Coach of Ghana’s U-17 otherwise known as Black Starlets, Samuel Kwesi Fabin has said that a lot of work is being done to build a formidable team for their upcoming International assignments.

Coach Fabin said this in an interview with ghanafa.org last weekend when the team embarked on a three-day tour of the Volta Region.

‘’We started camping (training) on the 19th of January with all the selected players from Sameraboi, the KGL U-17 tournament and players from the other Regions so, so far, camping has been good, everything is moving on quite well’’ Coach Fabin said.

‘’Some players have left and others have come in and we are still pruning the team until we get the final squad in due course.

‘’Preparation has been on-going as I said we have been training morning and afternoon. We have already played about five matches and this is the sixth one.

‘’We are going to play a lot of matches outside our camp to be able to prepare the boys very well for the tournament that we are going to partake in.

‘’Like I said earlier, preparation is on-going, everything has been provided and we are working very hard to raise a very formidable team for Ghana’’ he added.

The Black Starlets have been camping at the Ghanaman Centre of Excellence at Prampram ahead of their upcoming WAFU and CAF competitions. The team has played about six friendly matches thus far including a 6-0 thumping of Sefa Bonsu Academy – a third tier side at the Technical Centre at Prampram.

Ghana is hoping to make amends after failing to qualify for the last edition of the Total Energies U-17 Africa Cup of Nations which was later cancelled because of the COVID-19 pandemic. 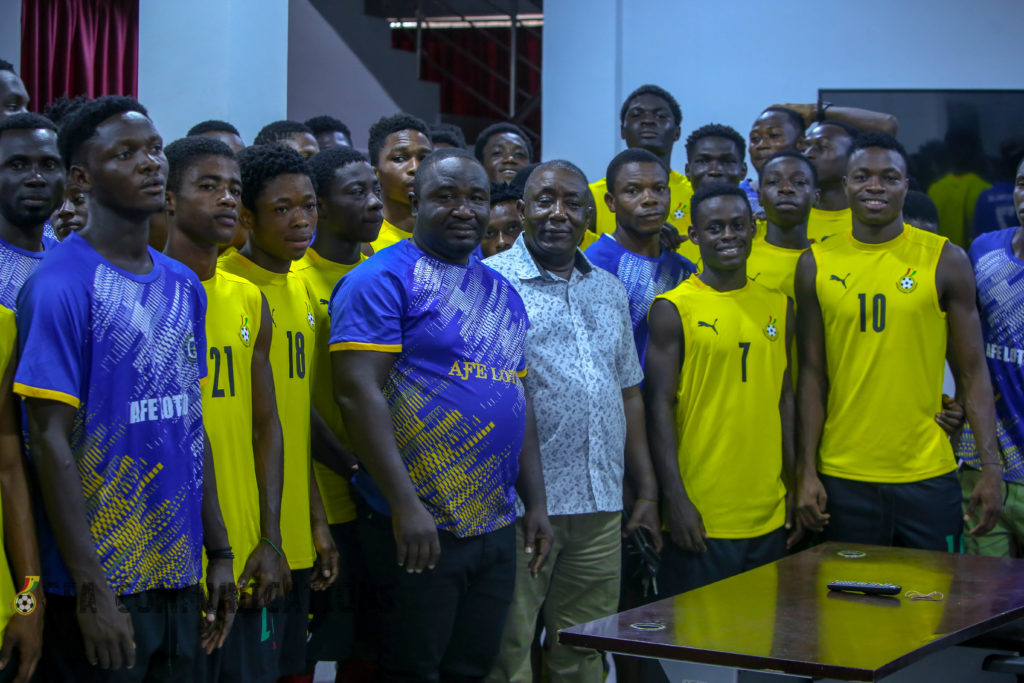