The GFA delegation visited all the injured players of African Vision Academy at the various hospitals as well as the Team Manager and Coach of the team. 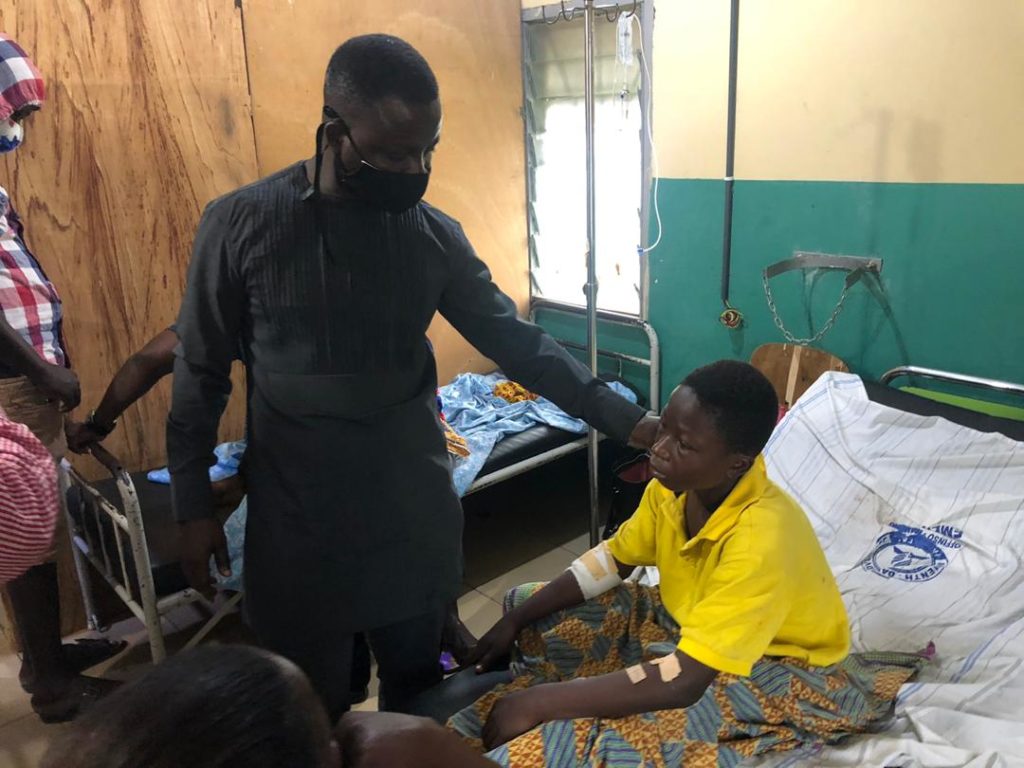 The team also commiserated with families of the seven (7) footballers who lost their lives as a result of the accident.

According to the delegation's preliminary report, a total of 34 members of juvenile side, African Vision Academy (including 16 players on-loan from Sky Academy) were on board the vehicle that crashed into a river on Saturday.

Sadly, six of the young footballers died on the spot while one who was in a critical condition died at the Komfo Anokye Teaching Hospital in Kumasi.

Ten of the victims were treated at the St. Patrick’s Hospital and have been discharged. 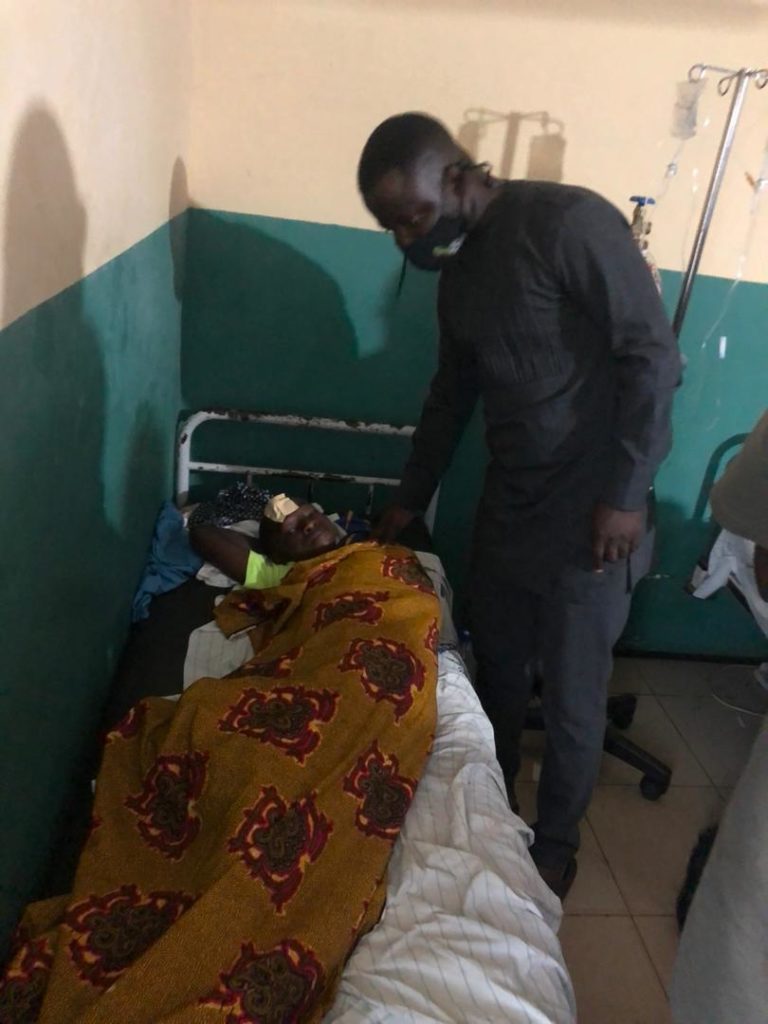 Six, who sustained various degrees of injuries are currently at the Namong SDA hospital with three at the Komfo Anokye Teaching Hospital.