Electroland Ghana Limited will present NASCO products to winners of the individual awards of the 2021/22 Women’s Premier League season.

Ampem Darkoa’s Midfielder Grace Acheampong was adjudged as the Best Player of the season after contributing immensely to the club’s success as Champions of the season.

Head coach of Ampem Darkoa Ladies, Joe Nana Adarkwah also emerged as Coach of the season after guiding his side to win the WPL. 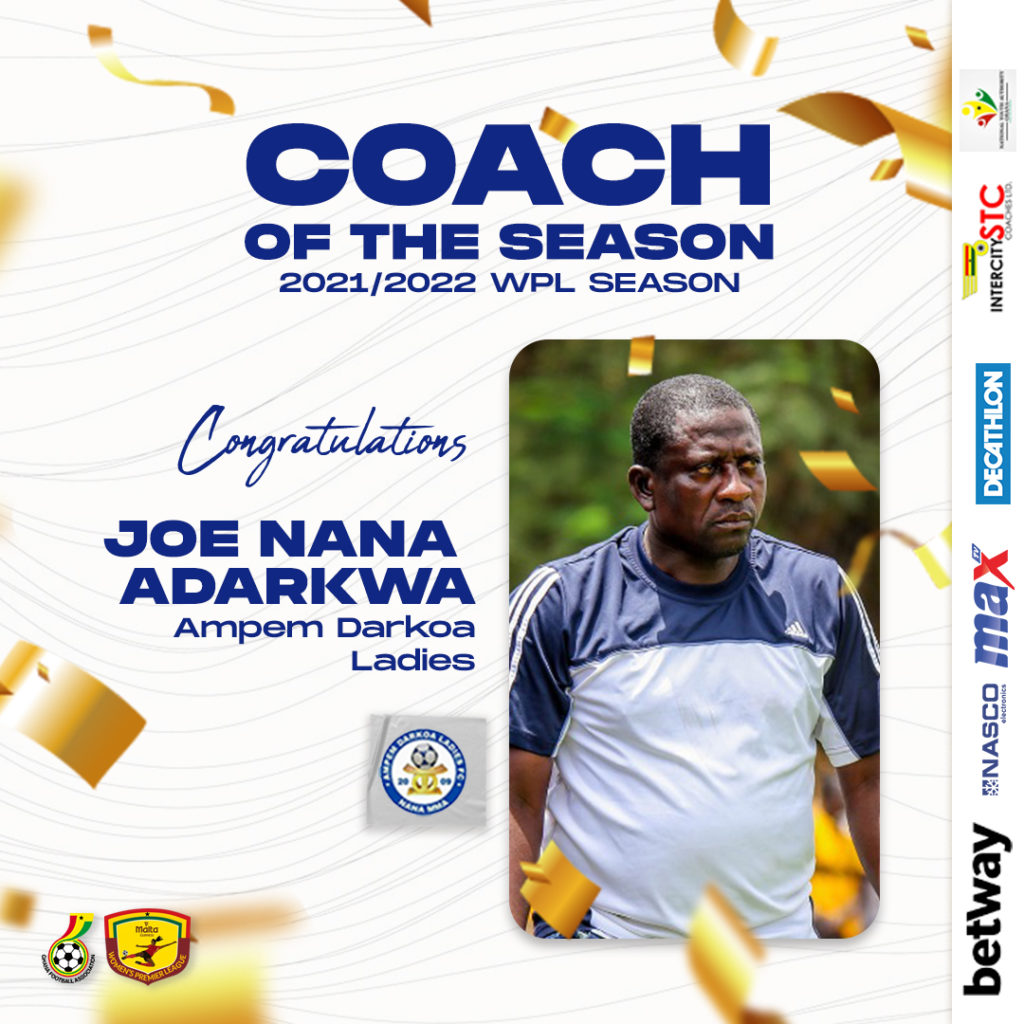 Princess Owusu also finished the season as top scorer of the after scoring 18 goals for Fabulous Ladies in the Northern Zone. 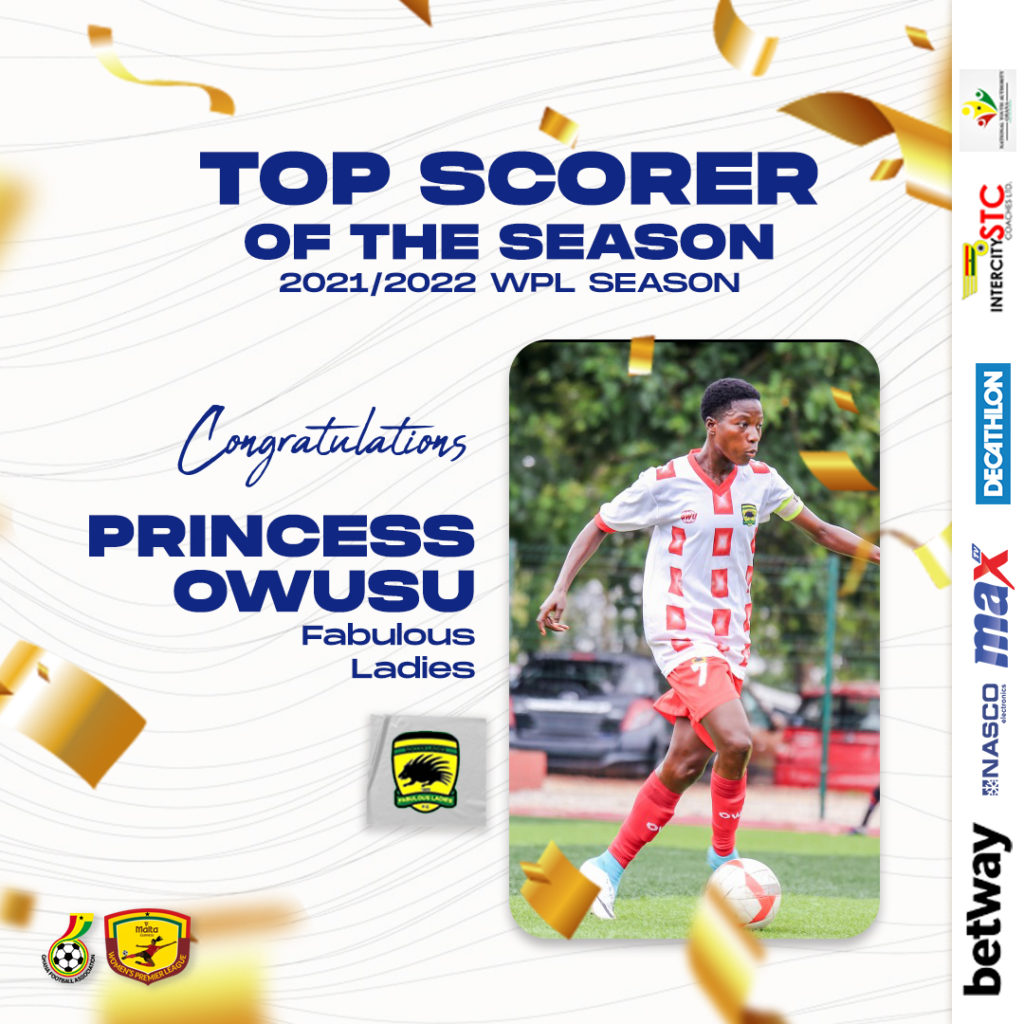 Other players who will be awarded include Dreamz Ladies’ Stella Nyamekye who emerged as the ‘Discovery of the season’ after the young attacking midfielder displayed some exceptional qualities throughout the season. 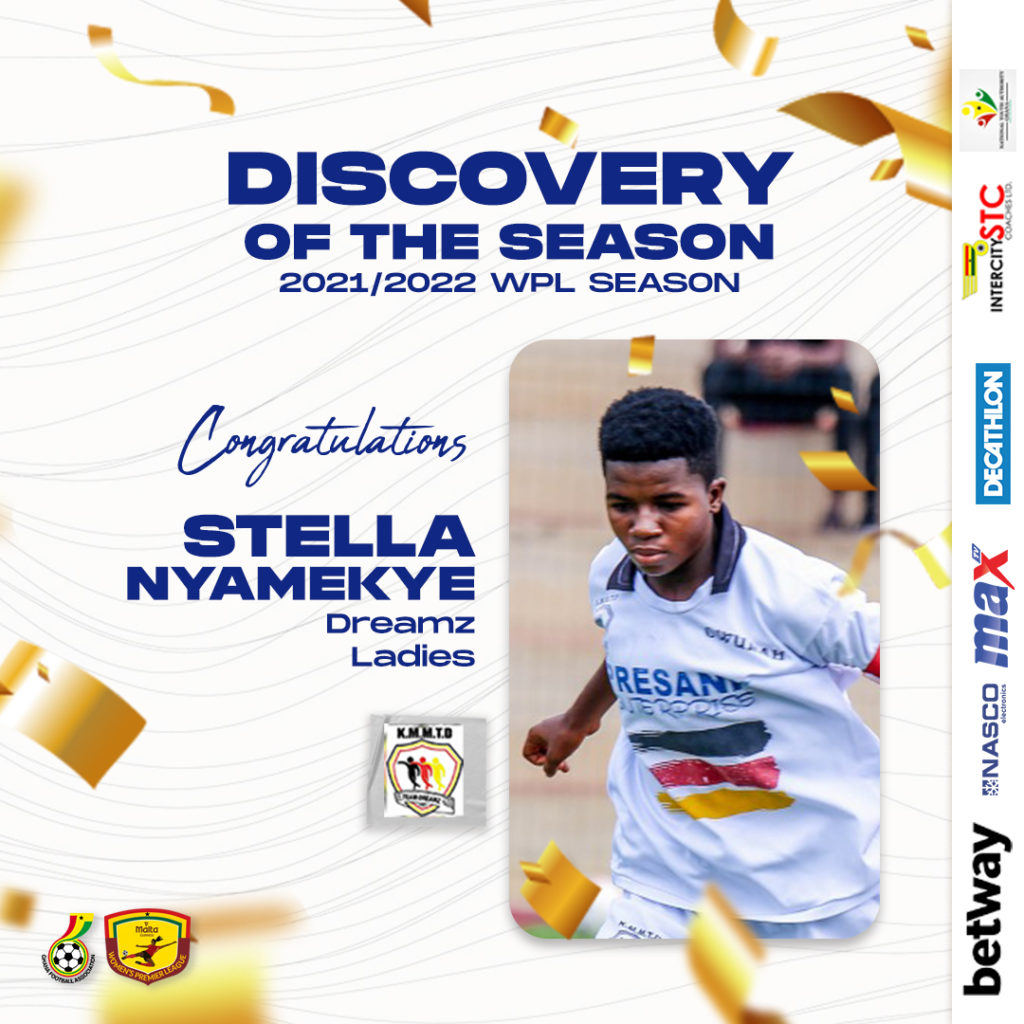 Goalkeeper Safiatu Salifu who was the safest pair of hands for Ampem Darkoa Ladies also earned the Goalkeeper of the season accolade with her agility in post.

The outstanding players and the coach of the season will receive their awards at the head office of Electroland Ghana limited at Ring road, Accra.