The game got underway with both sides excising caution at the back and passing the ball around very well.

No real chances were created as the first half eventually ended 0-0.

After the recess, the tempo was up a bit with Berry Ladies showing more purpose and desire to get the first goal of the game.

Assistant coach of Berry ladies, Freeman Amponsah quickly made a substitution in the 57th minute when Rashida Abrahim came on for Ernestina Tetteh.

Soccer Intellectuals also responded with a substitution of their own when Regina Sam made way for Jennefier Mensah in the 60th minute.

That did not change the tempo of the game as chances were still far and few.

Berry Ladies then brought on Faustina Akpo for Victoria Osei. 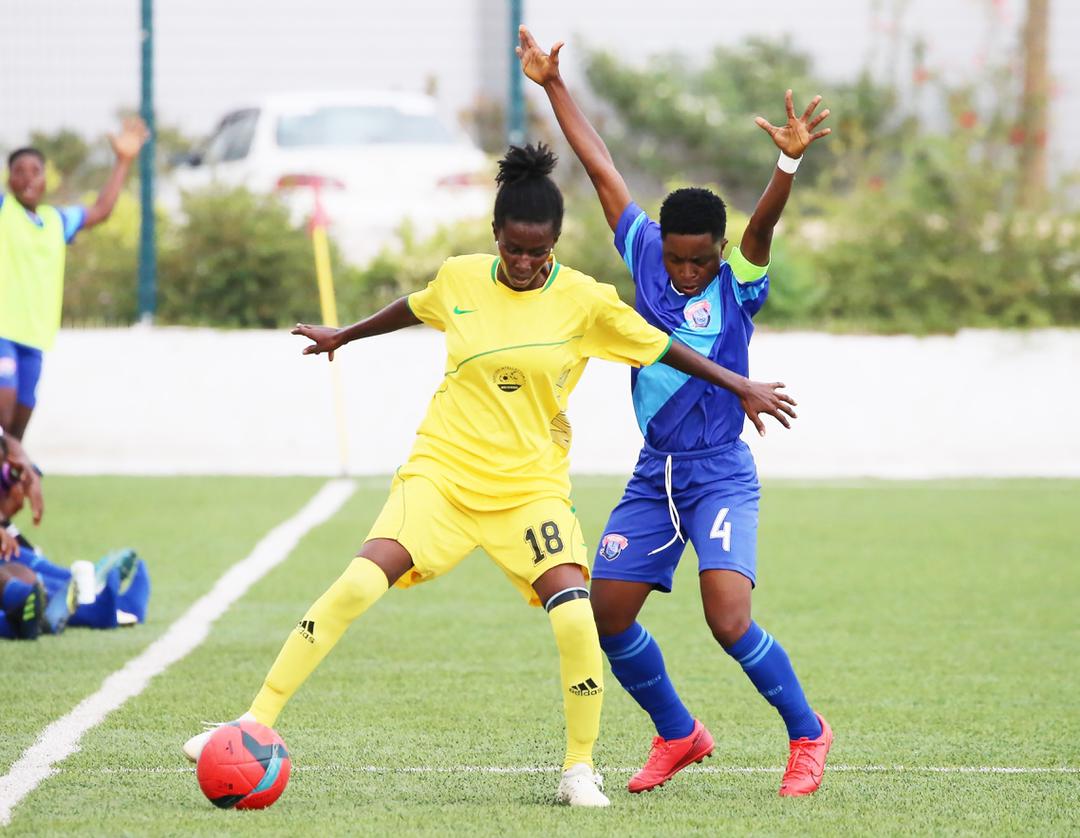 Rashida Abrahim stepped up and made no mistake than to slot it in the net for 1-0.

The final substitution of the game was effected by Soccer Intellectuals with Priscilla Boakye coming on for Sophia Yeboah.

The game ended 1-0 in favour of Berry Ladies who lie 2nd on the Southern Zone of the Women's Premier League.

Tawiah Abigail Mensah of Berry Ladies was adjudged Nasco Player of the match.