Fresh from their 2-0 loss to Accra Hearts of Oak on Sunday, Eleven Wonders FC return home to take on King Faisal Babes FC in a battle dubbed ‘landlord vs tenant’ at the Ohene Ameyaw park on Sunday.

Eleven Wonders, original custodians of the Ohene Ameyaw park play host to King Faisal who have adopted the venue due to non-availability of the Kumasi Baba Yara Sports stadium. 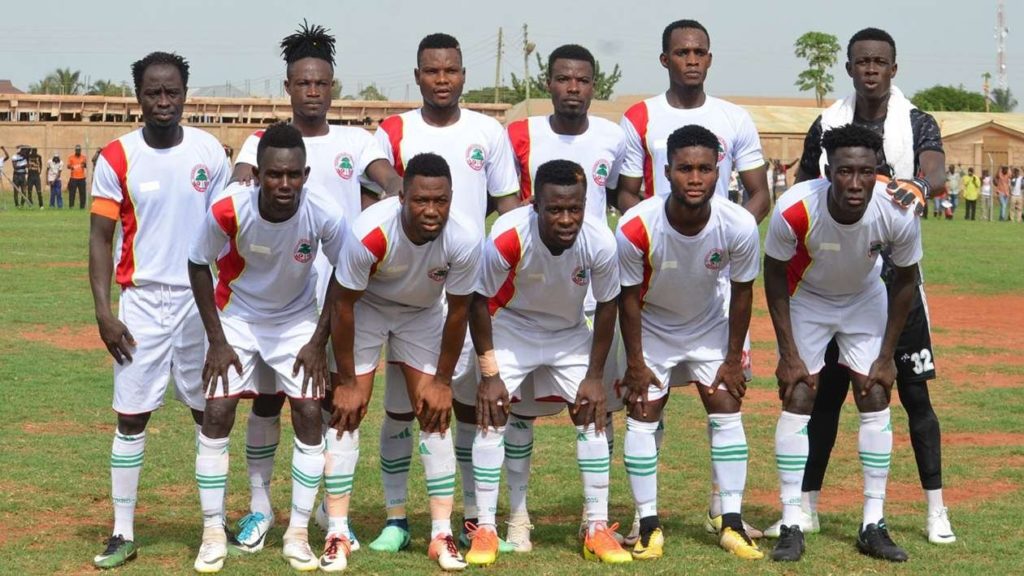 Coach Ignatius Osei- Fosu’s team have been resolute on the road, drawing three and losing two in their last five away games but have been dominant at home despite losing 1-0 to WAFA in a match day four encounter.

Wonders have managed only two wins in the season and all have come at home in Techiman and are also yet to record back-to-back wins at the Ohene Ameyaw park.

Their last home victory was a 3-1 win against Karela United FC.

Ignatius Osei-Fosu will be counting on the experience of Tetteh Nortey, winger Abdul Mugees Zakaria, goalkeeper John Moosie and talisman Salifu Ibrahim to record a win over King Faisal.

Ibrahim has won the man of the match awards five times this season and was instrumental all season as he provided two assists in the 3-1 win over Karela United.

King Faisal Babes are still looking for their second win in the Ghana Premier League in almost two years as they face Wonders in Techiman. 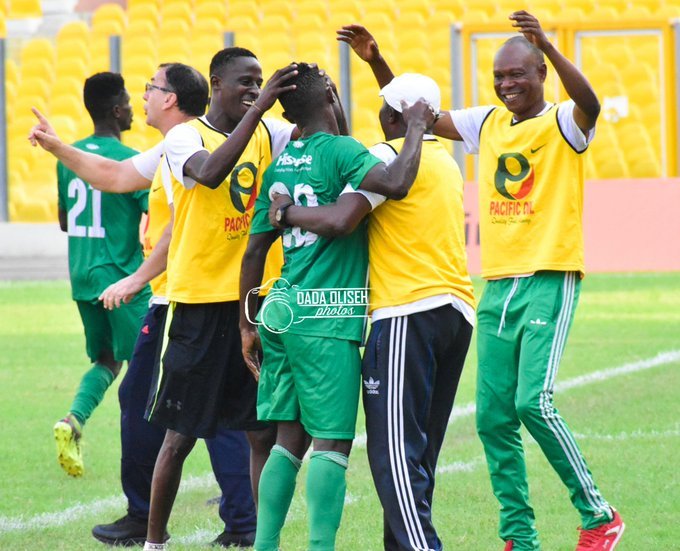 King Faisal have gone six matches without a win since the 1-0 victory over Inter Allies in December last year.

Andy Sinason has not lost a game since he took over the reins as coach of the club as he has drawn all three matches, he has been in charge with a 1-1 score line in each of them.

This fixture will be live on StarTimes Adepa channel 247.