KGL foundation has agreed to sponsor Juvenile football in Ghana with an amount of One Million USD for the next 5 years.

This was announced on Wednesday morning after the  Ghana Football Association  and KGL unveiled a groundbreaking sponsorship deal at a media event in Accra.

Expressing his delight at the sponsorship agreement, GFA President Kurt E.S Okraku intimated that KGL has shown enormous support for football in the country, from their support for the Black Stars and now to Juvenile football. 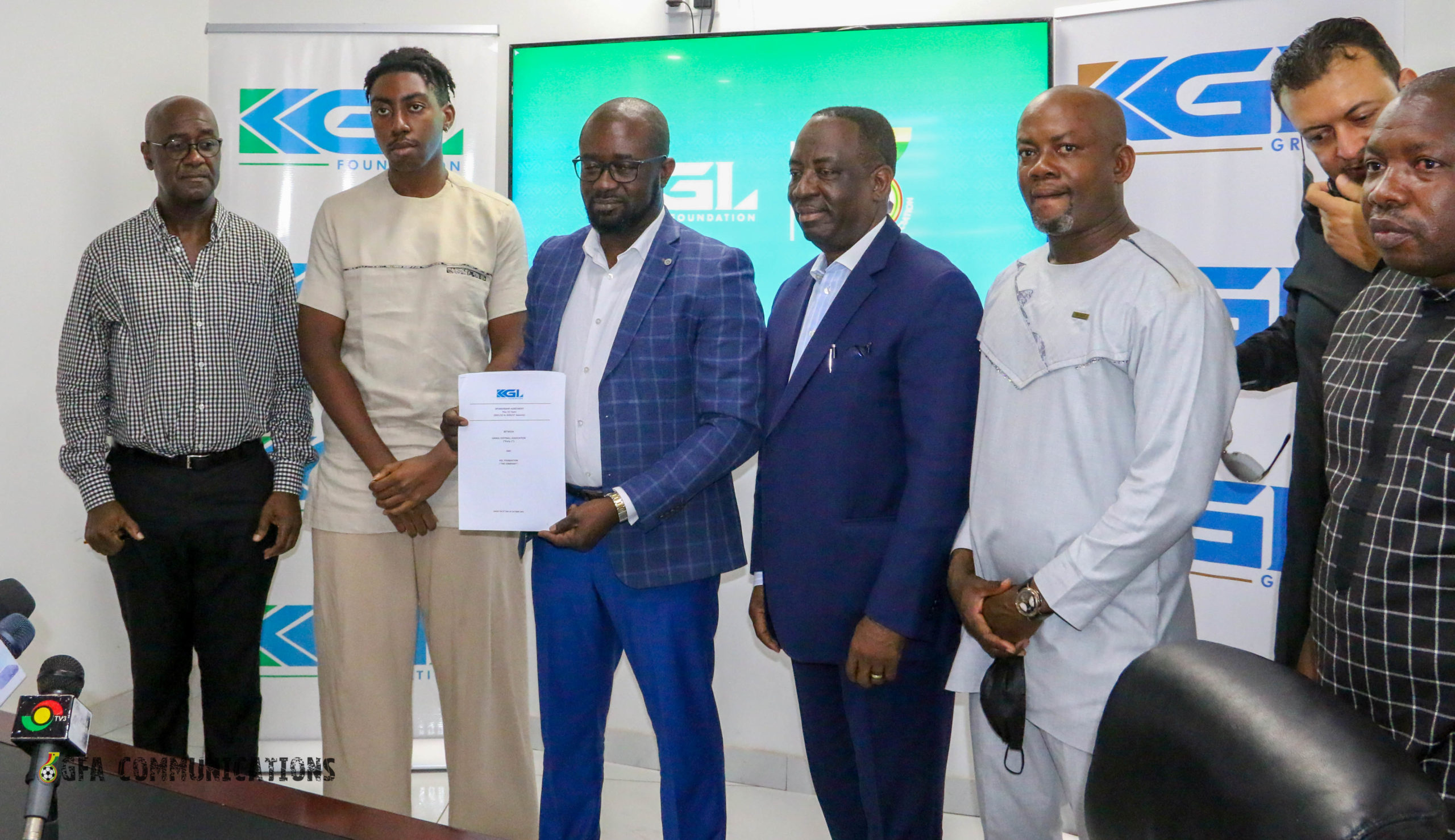 “I am super-excited that today we are announcing an amazing relationship between the GFA and KGL. KGL Foundation gives hope to the hopeless and improves the capacity of young people'' he said.

“Today’s announcement offers amazing opportunities to our younger brothers who aspire to be big footballers in our country.

The President of the GFA revealed that the 5-year sponsorship agreement will see KGL injecting about USD 150,000 yearly into Juvenile football.

He added that Juvenile Clubs from across the country are also expected to receive 100 sets of jerseys and 100 sets of bibs yearly for the next 5 years. 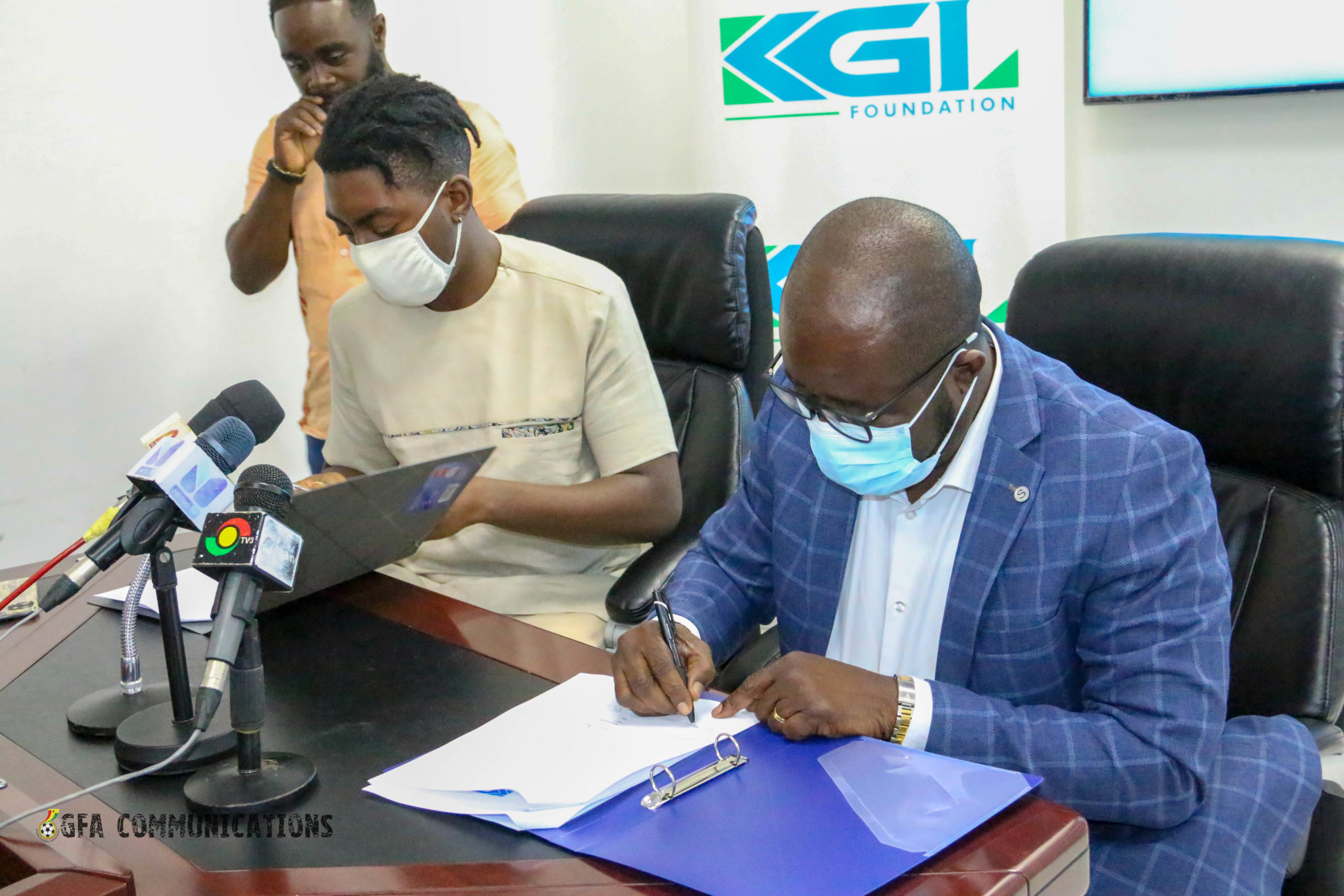 The GFA President also reiterated the investment the Association has made over the years towards reviving juvenile football across the country.

“Colts football had not been played in Ghana for years but thankfully we brought it back and across all the 10 regions juvenile is being played.

“The GFA invested about 100, 000 dollars into the development of football at the Regional level in the purchase of football which are being used by juvenile clubs.”

“We also introduced the Catch Them Young referees which is aimed at encouraging young persons with enormous passion for refereeing to take up the profession. So this year all our juvenile matches are officiated by kids.”

“Beyond that we  have reduced the burden on our colts clubs by scrapping the payment of  referee fees”. 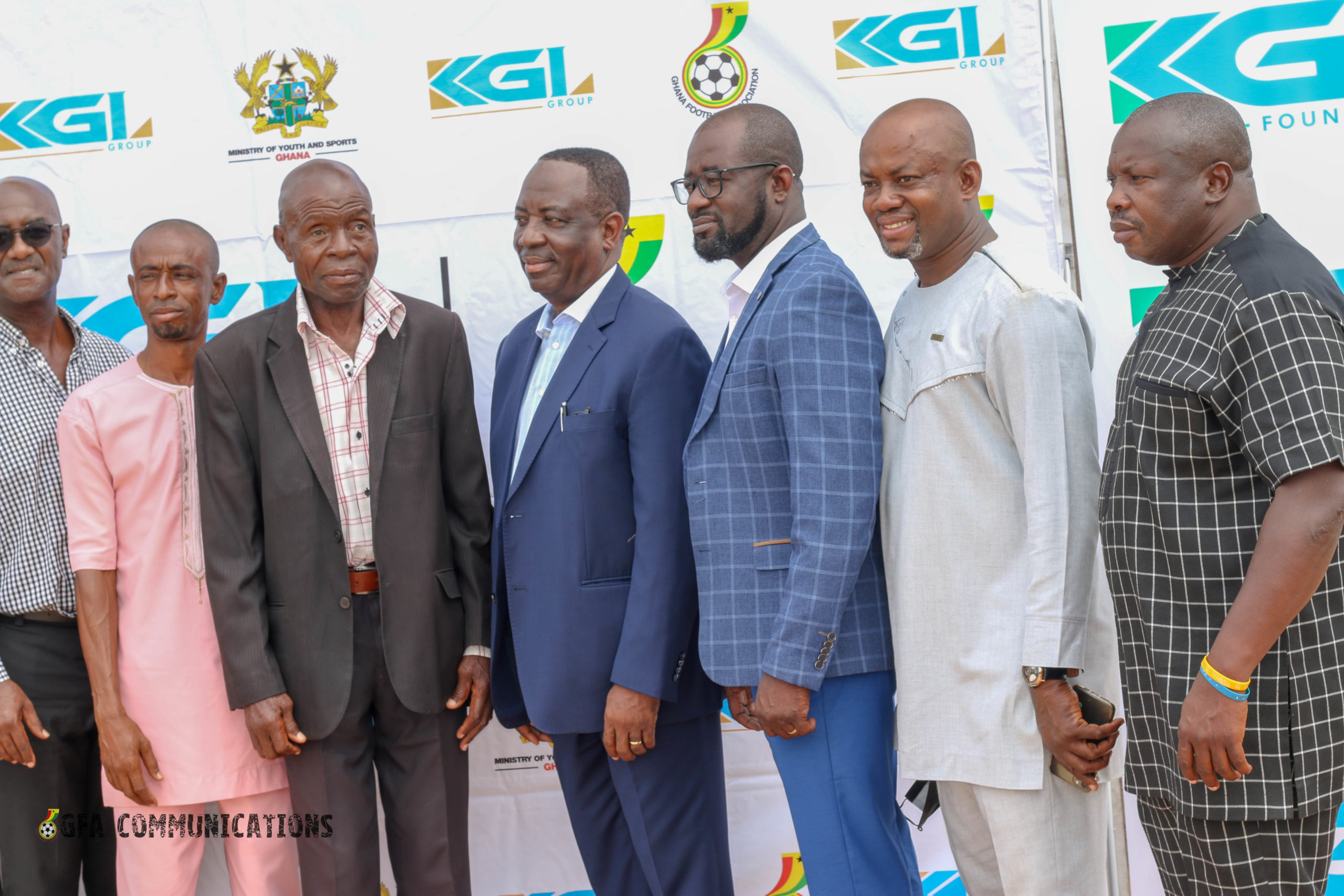 The GFA President also stated that the Association has introduced a policy for all Premier League clubs to own U-17 sides as a big step for juvenile clubs.

Ghana Premier League and Division One League sides are to register 10 youth players in their 40-man squads for the upcoming season.

He stressed that  these  are major interventions that the FA has rolled out to improve Juvenile football in the country. 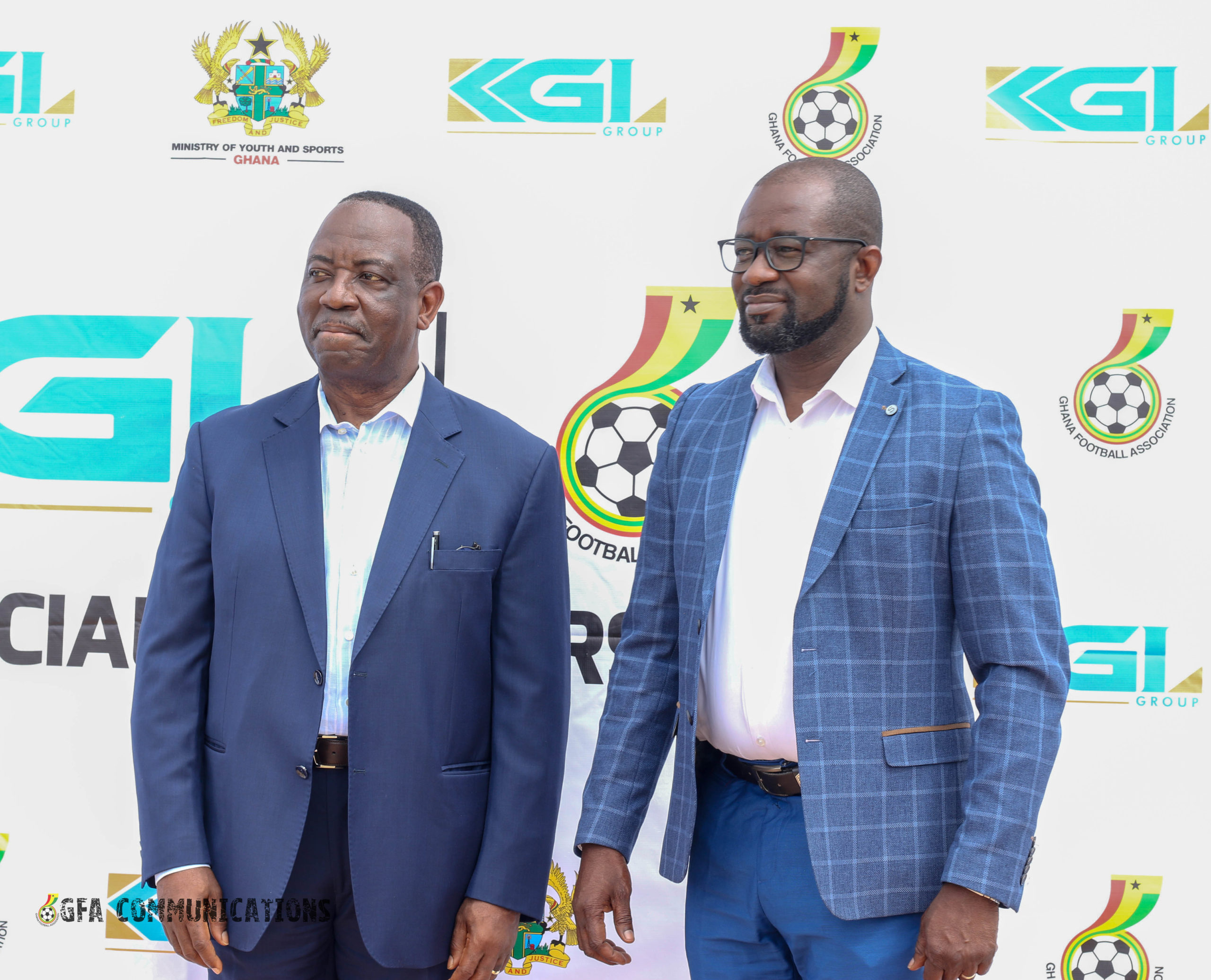 The CEO of KGL Foundation Mr. Alex Dadey also stated that this is in furtherance with their recent financial support to the Black Stars.

“We are happy to partner the GFA again after sponsoring the Black Stars. After that we spoke about helping to project the image of Ghana football”.

“This is inline with our corporate social responsibility as a company”, he added.

Present at the event were the Chairman of the Greater Accra Regional FA Samuel Aboabire and his Executives as well as renowned Colts Club owners Mr. Adikah and Broadway who were there as representatives of all Juvenile clubs across the country.