There are a number of Accra City derbies to look forward to in the season due to the number of teams in the Greater Accra Region. The Accra based teams include, Accra Hearts of Oak, Accra Great Olympics, Legon Cities and Accra Lions.

The under listed derbies will take place in the course of the season. 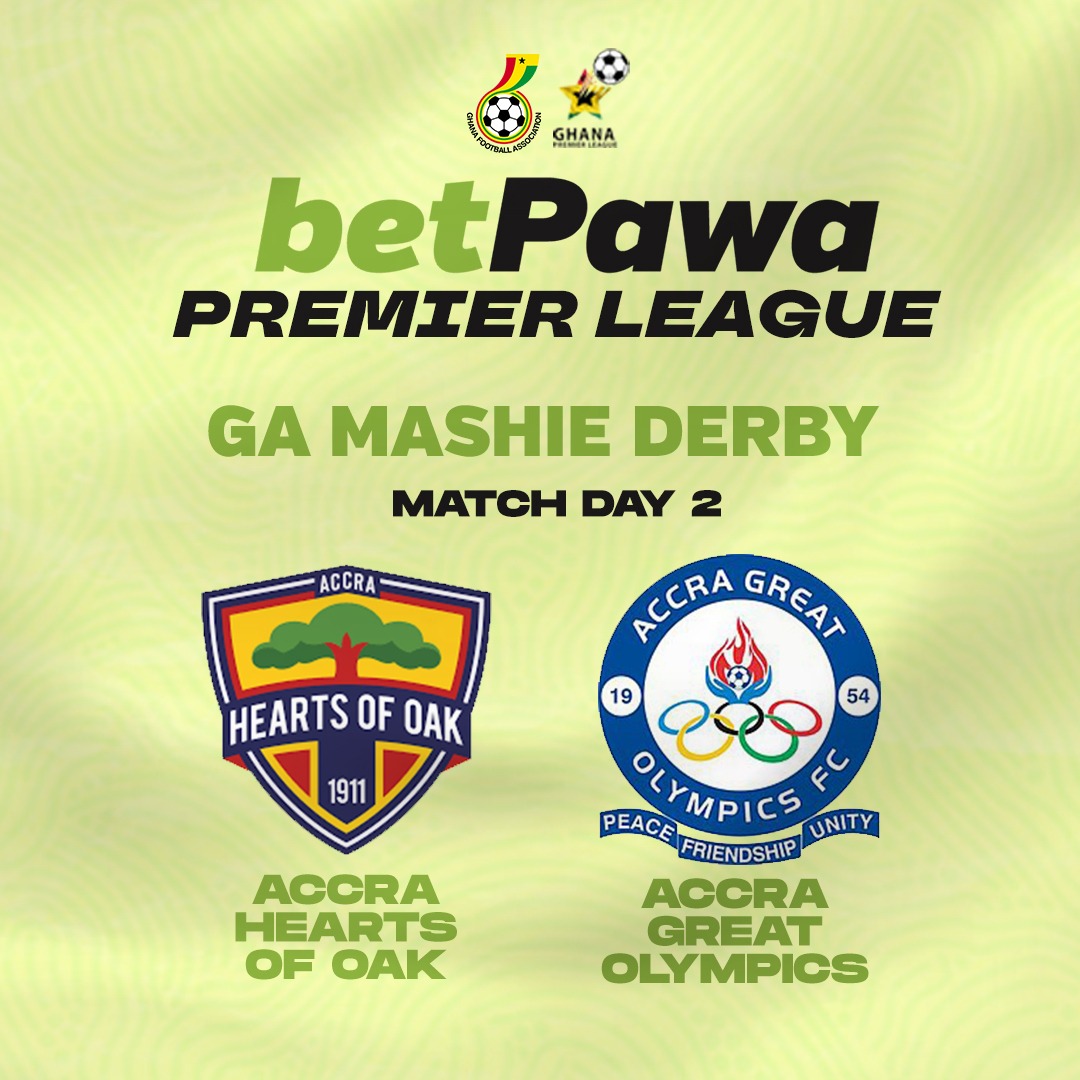 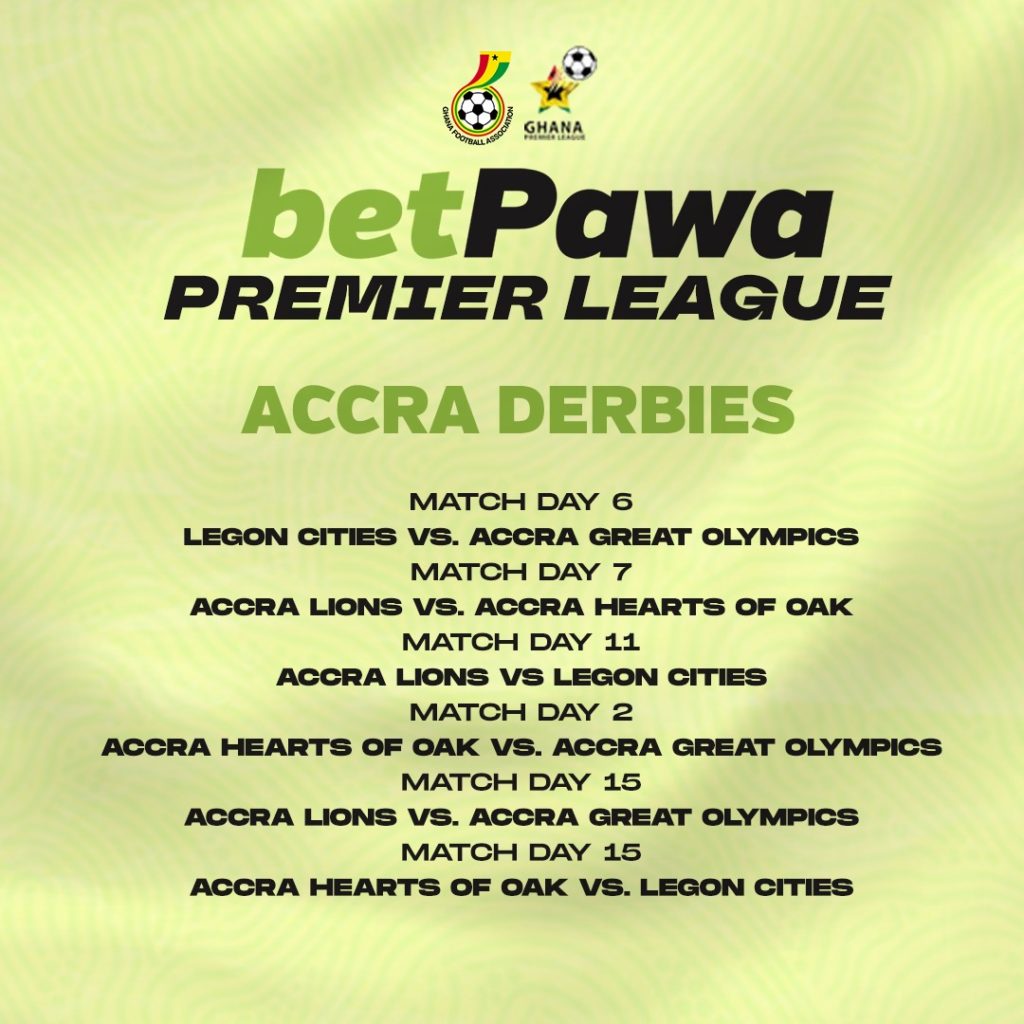 Following the qualification of Akyem Oda Kotoku Royals, there is one to anticipate in the Eastern Region. The Eastern derby between Kotoku Royals and Dreams FC is fixed for Match Day Two: 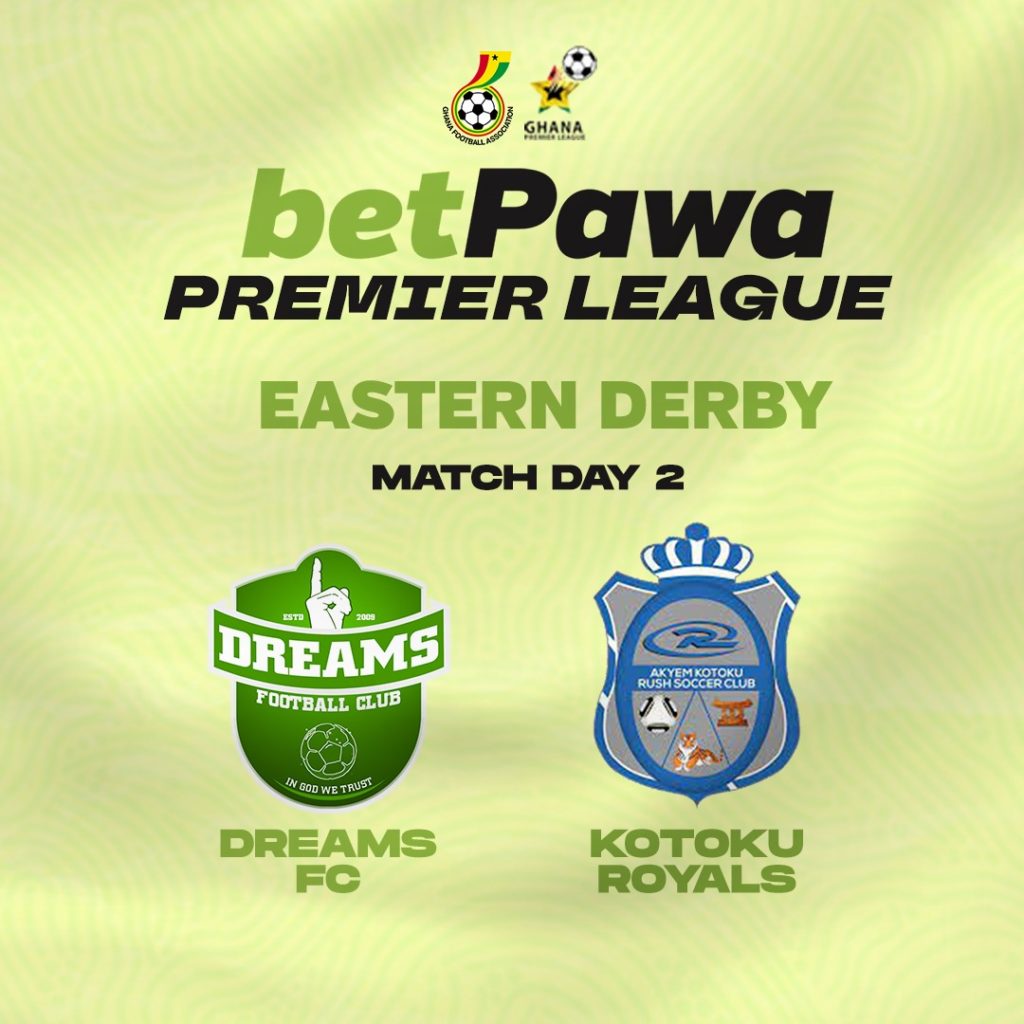 The Western and Western North Regions have four teams in the Premier League. Here is what to expect in the 2022/23 season. 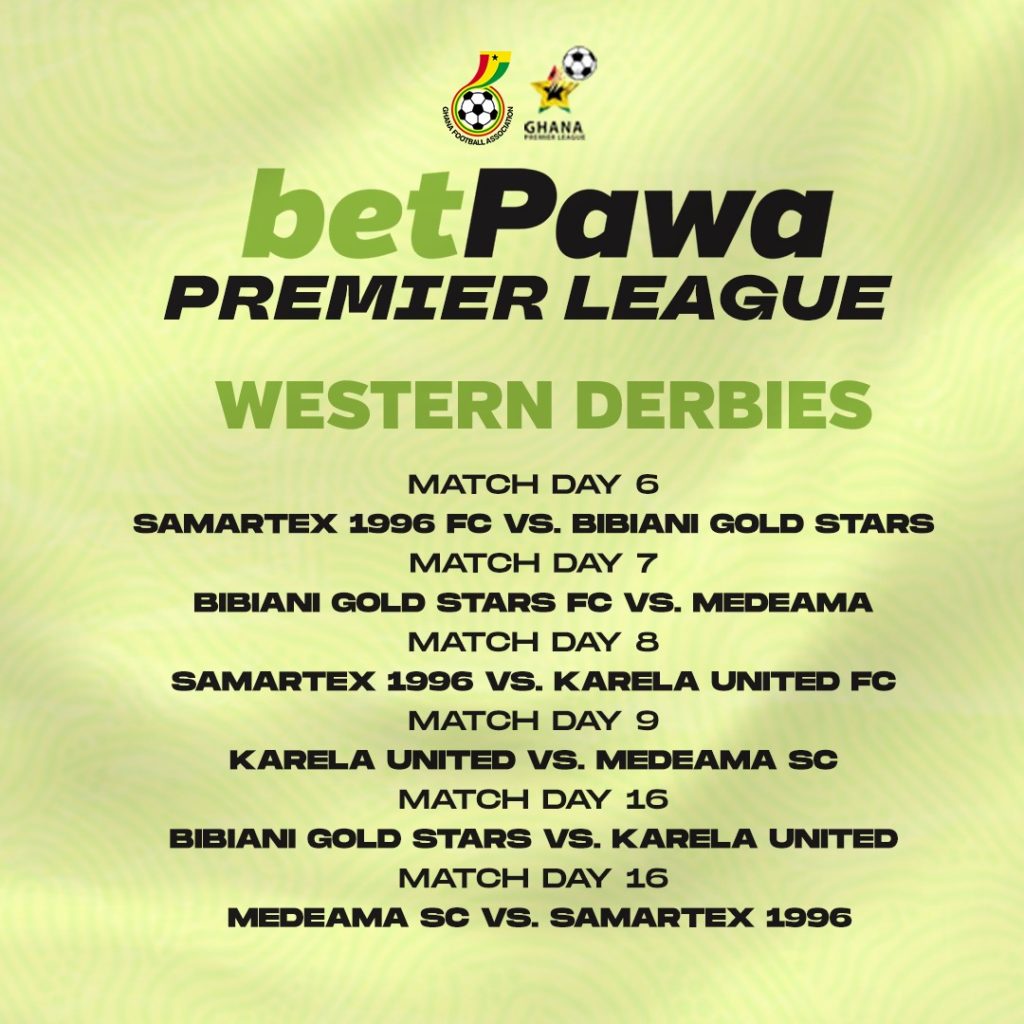 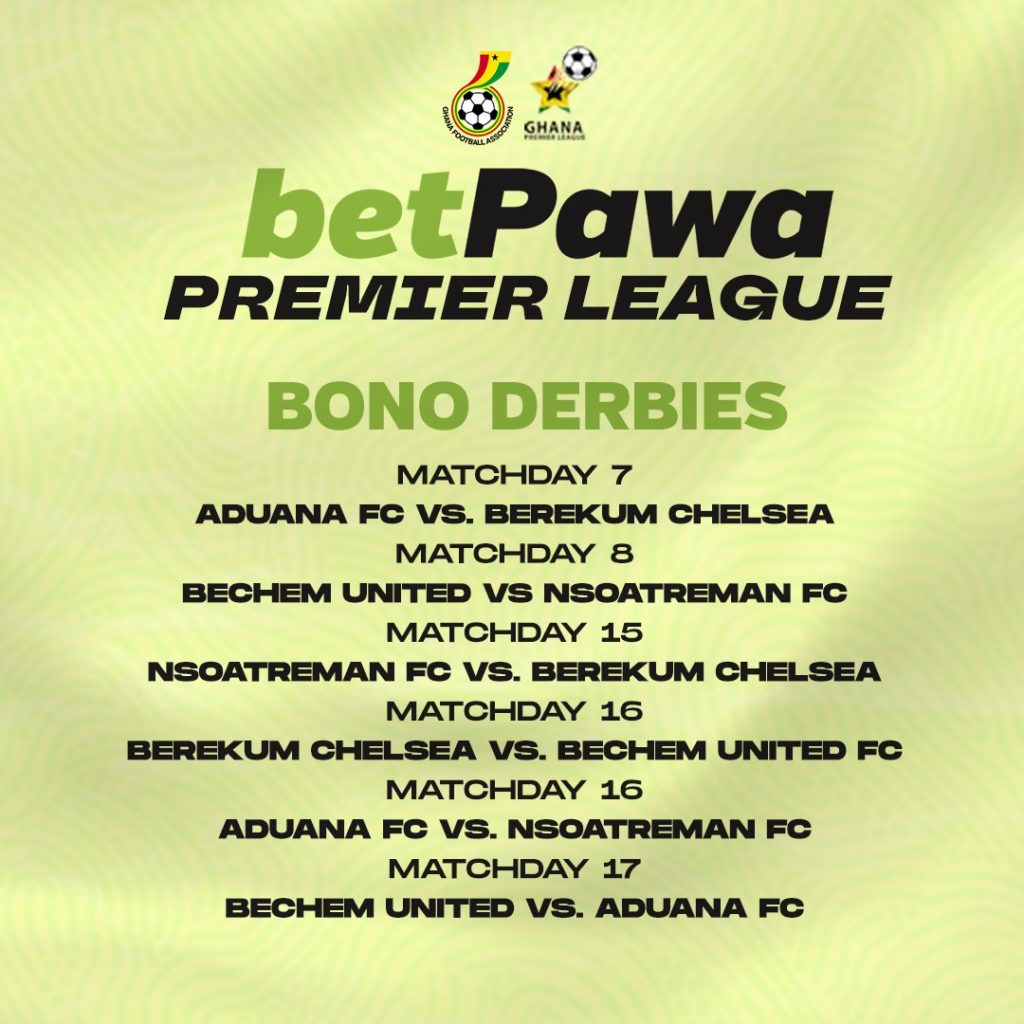