Hearts of Oak and partners call on leadership of GFA

A delegation from Accra Hearts of Oak SC and their partners from Cincinnati and Hofeinham, have called on the Ghana Football Association (GFA) in Accra. 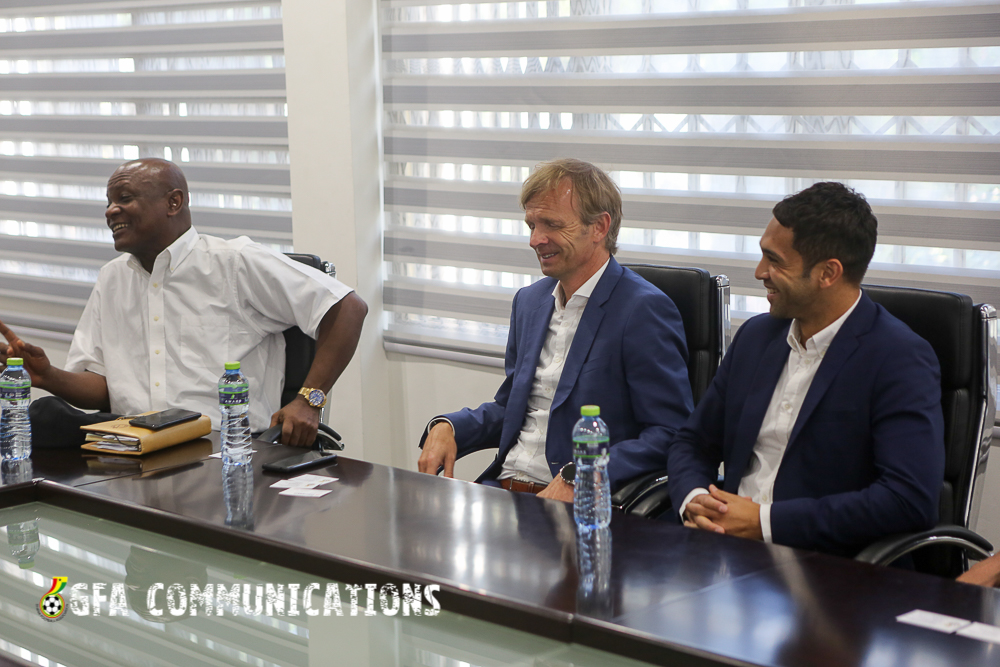 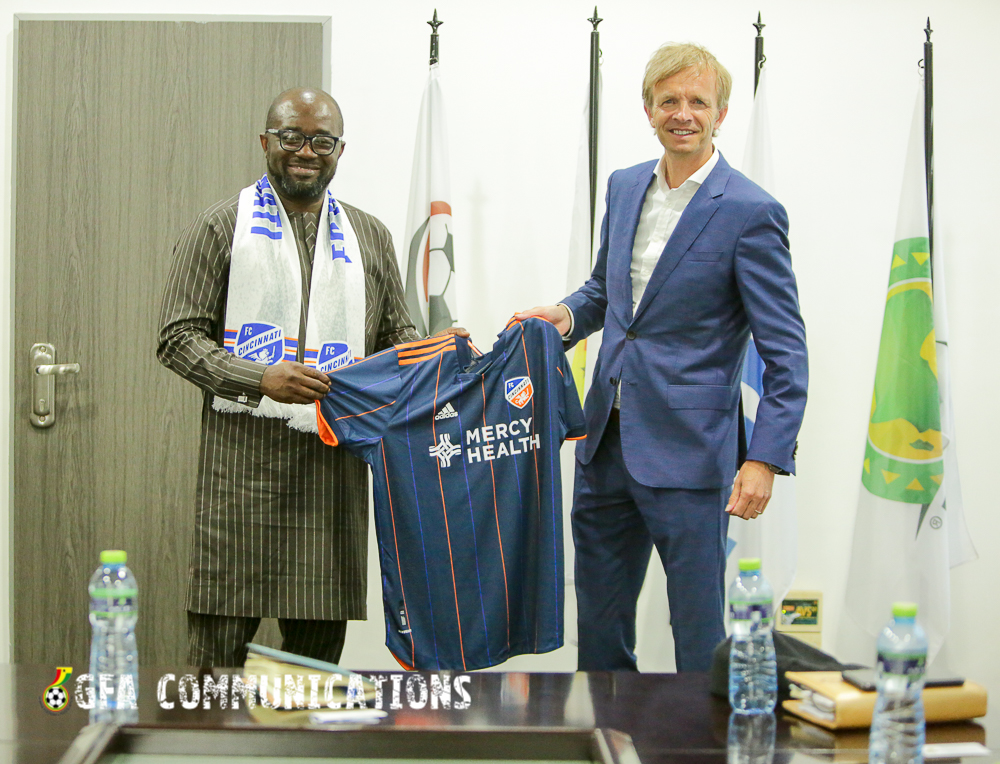 It will be recalled that Accra Hearts of Oak SC, in October 2021, announced a partnership deal dubbed the “Common Value Club Alliance” between the club, Major League Soccer outfit Cincinnati and German Bundesliga side Hoffeinham. The purpose of Wednesday's meeting was to formally introduce officials involved in the partnership to the leadership of the Ghana Football Association. 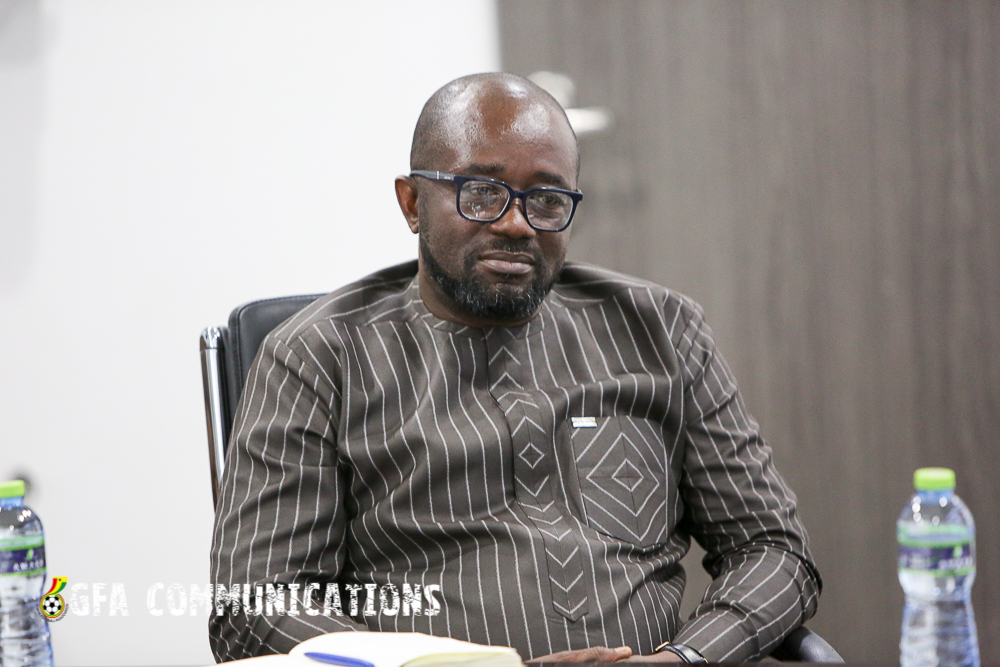 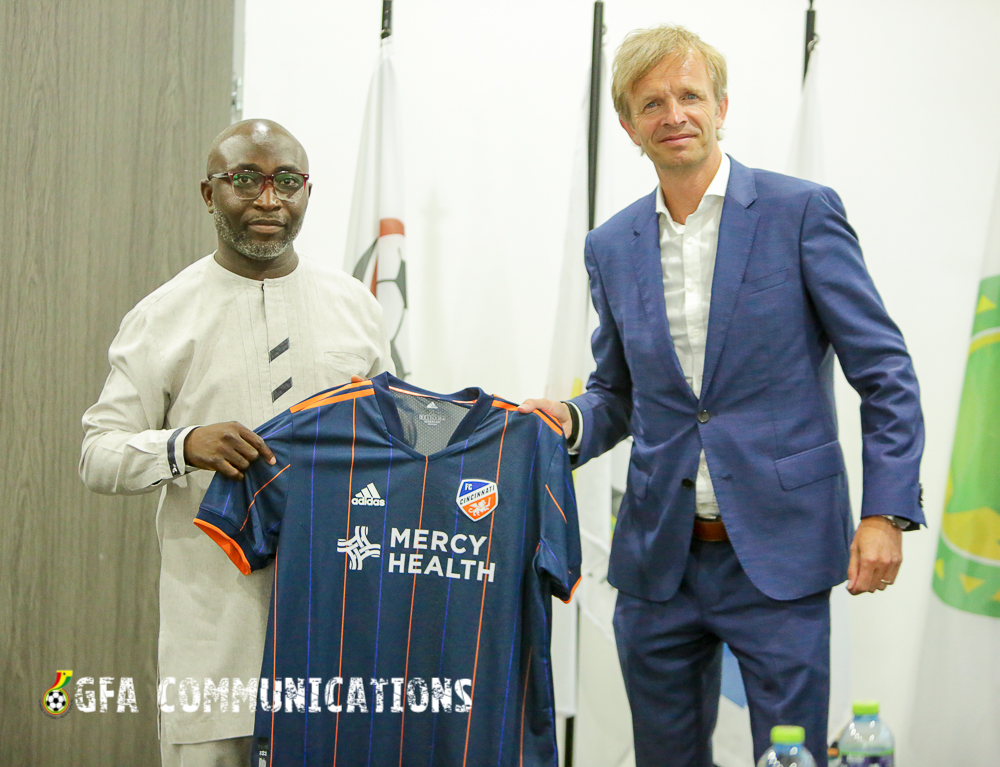 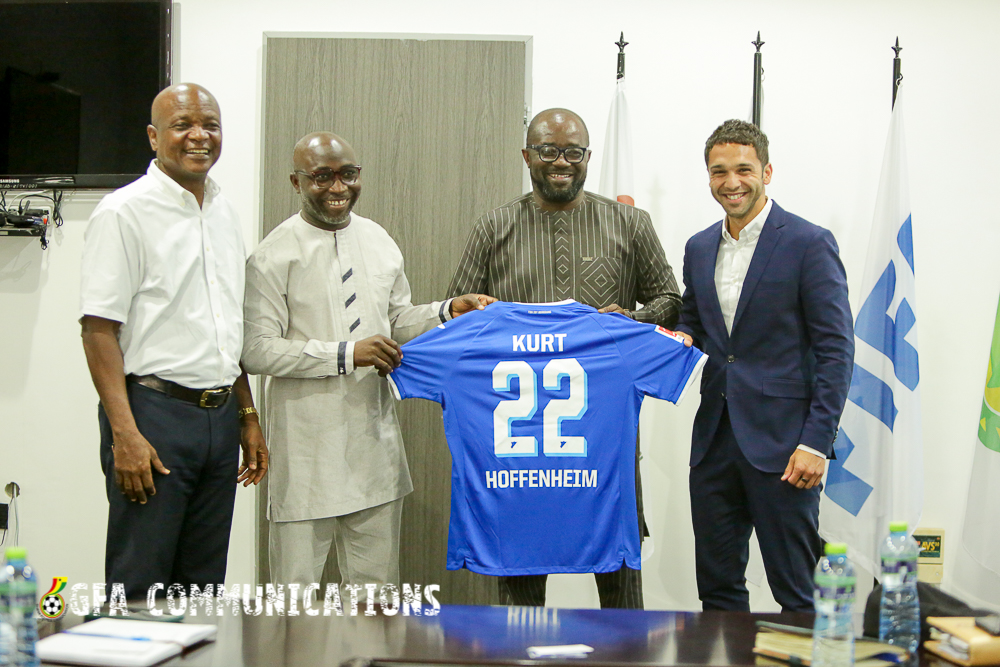 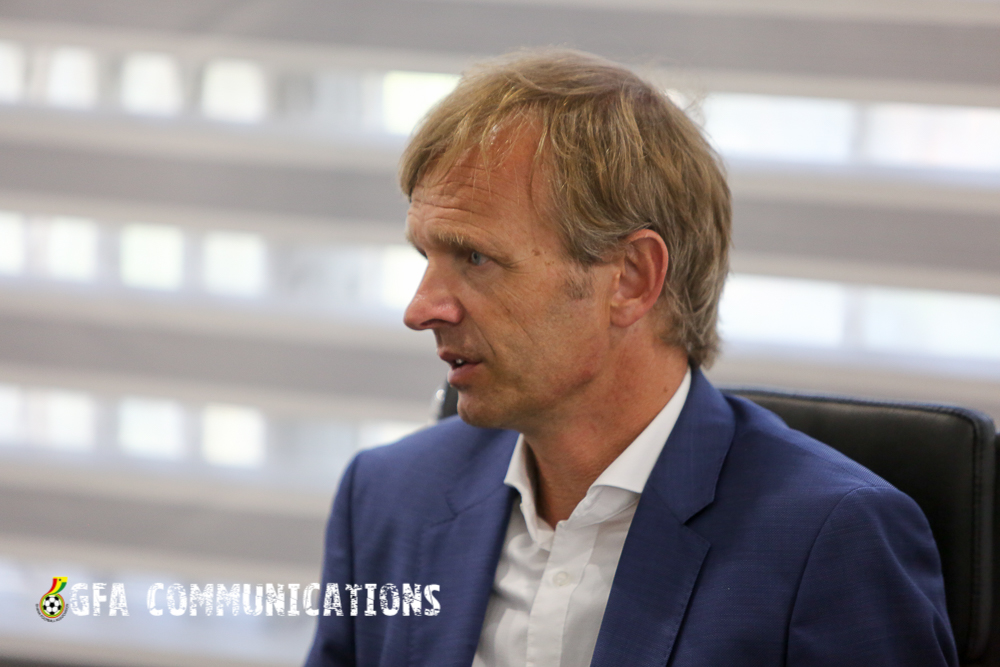 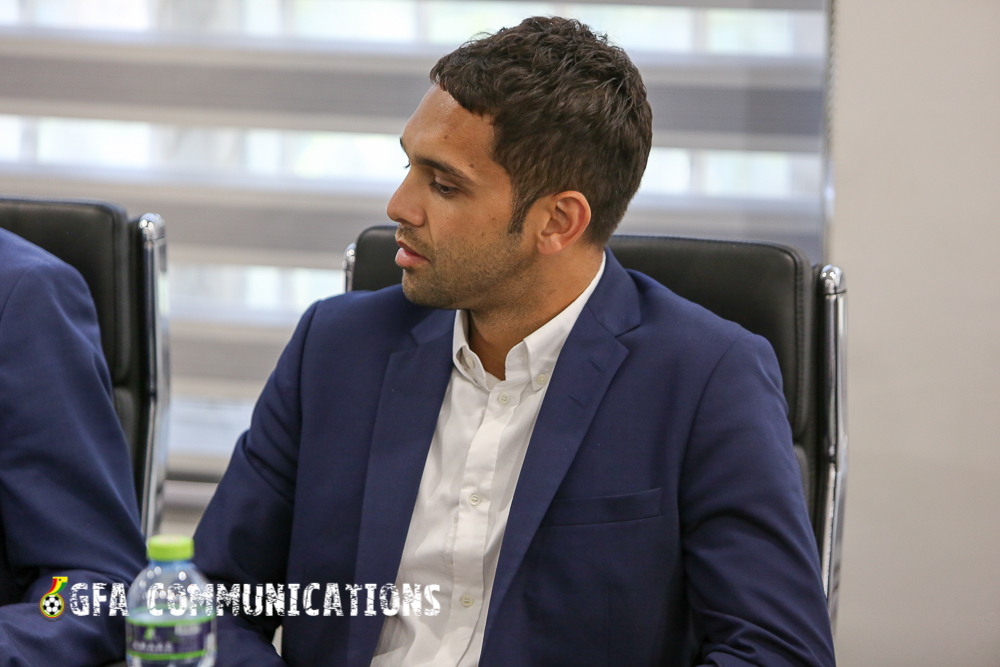 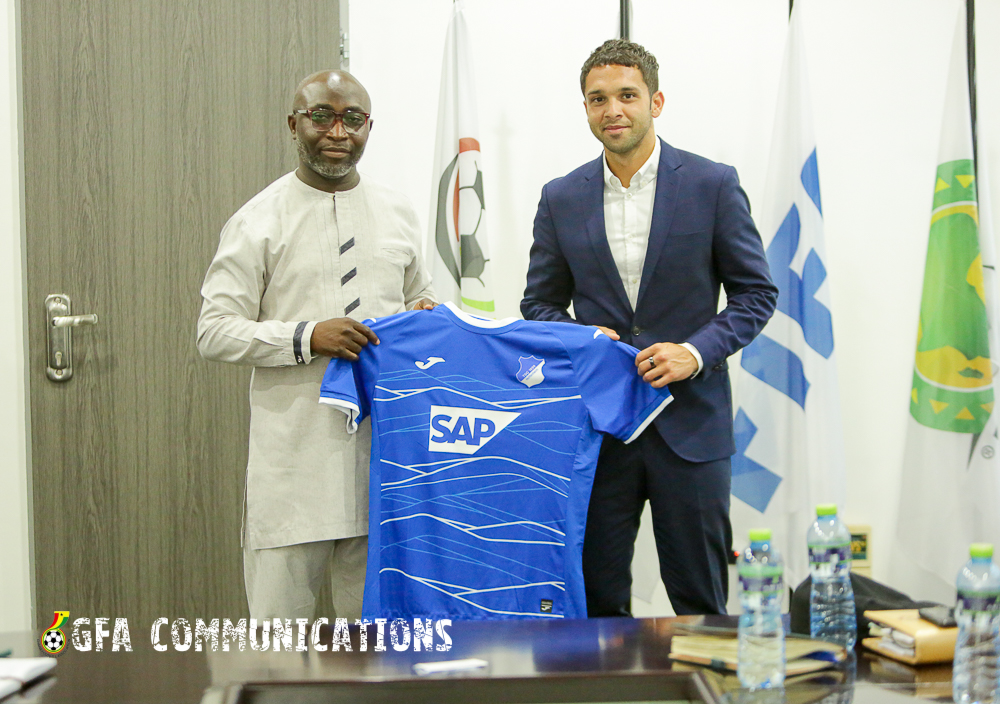 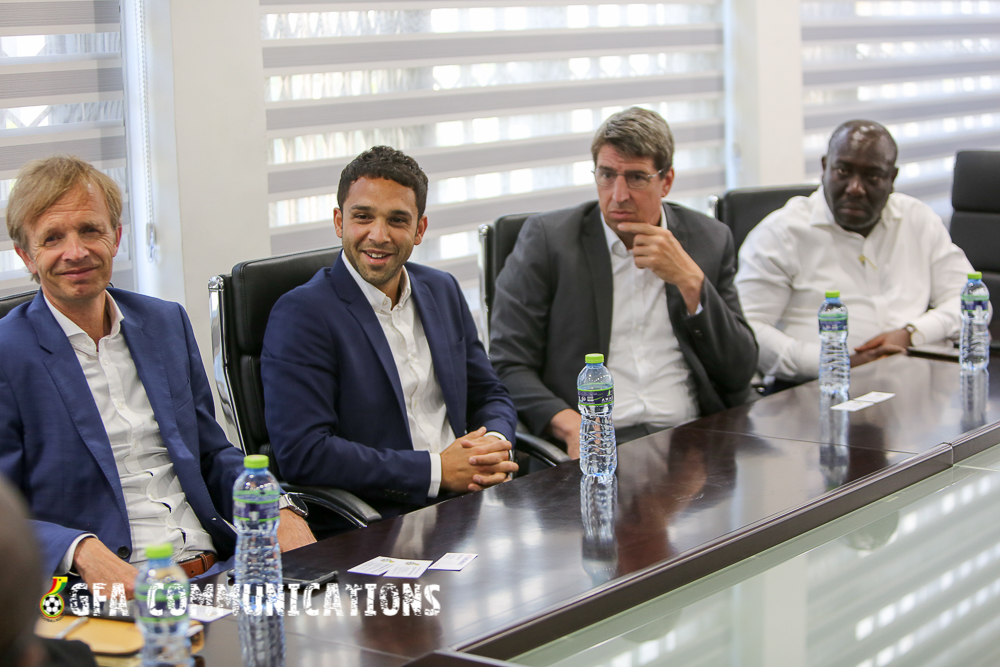 Speaking on behalf of Accra Hearts of Oak and partners, Board Chairman Togbe Afede XIV opined that the partnership is focused on exploring various areas of football development including Knowledge Sharing, Talent Development, Cooperate Social Responsibility and Joint Development.

President Simeon-Okraku on receiving the delegation said one of the key areas of developmental focus of the GFA is to build a strong foundation of the game and he is happy that the clubs are focused on same. 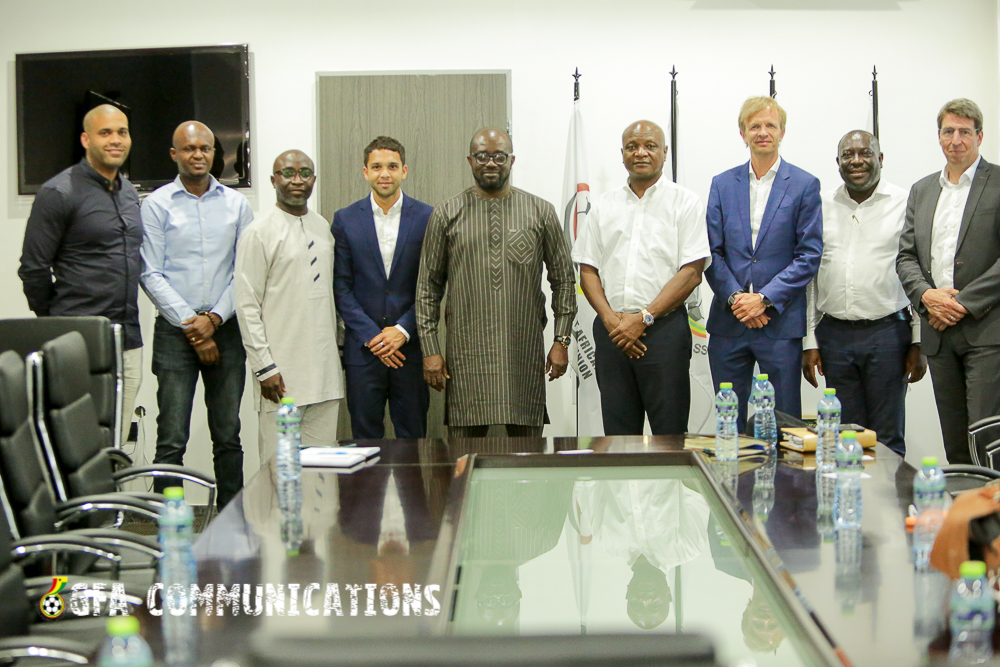 He also expressed delight with the initiative taken by Accra Hearts of Oak SC and emphasized the need for capacity building to improve the game.

The President of the GFA wished the partnership and expressed the hope that other clubs will follow the examples stating that when the Ghanaian clubs do well, the Association do well. 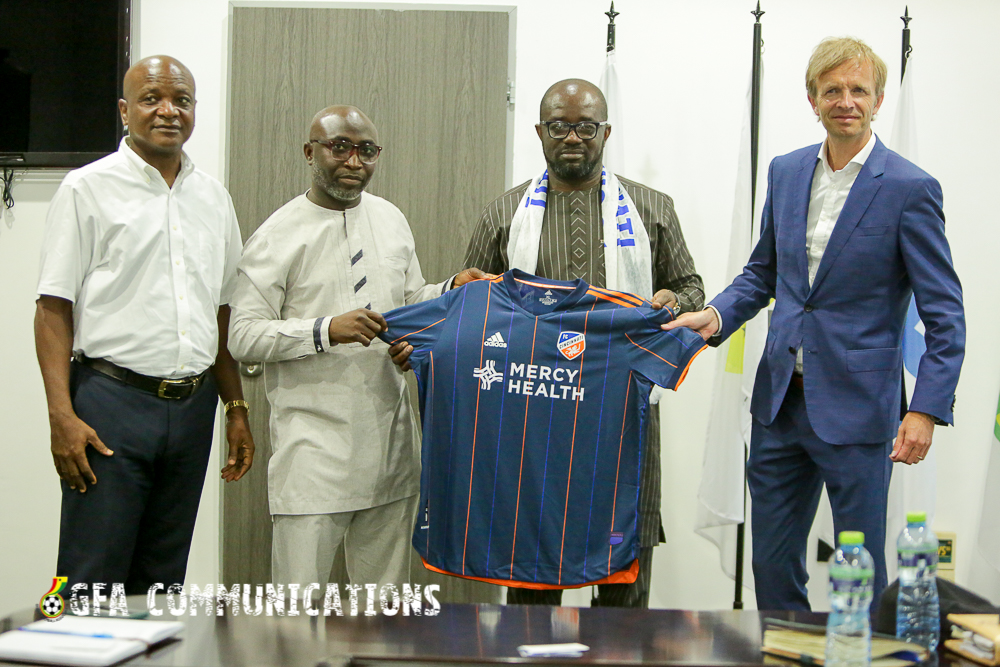 The “Common Value Club Alliance” is a first of its kind with clubs from Africa, Europe and America coming together to share expertise, focusing on Education, Technical Know-how, impact and sustainability.