Accra Great Olympics and Asante Kotoko shared the spoils on match day 20 of the Ghana Premier League at the Accra Sports Stadium Friday.

The keenly contested tie saw both teams failing to put the ball at the back of the net as the match ended goalless. Asante Kotoko were flying high before the fixture recording two wins from three matches under new coach Mariano Barreto. 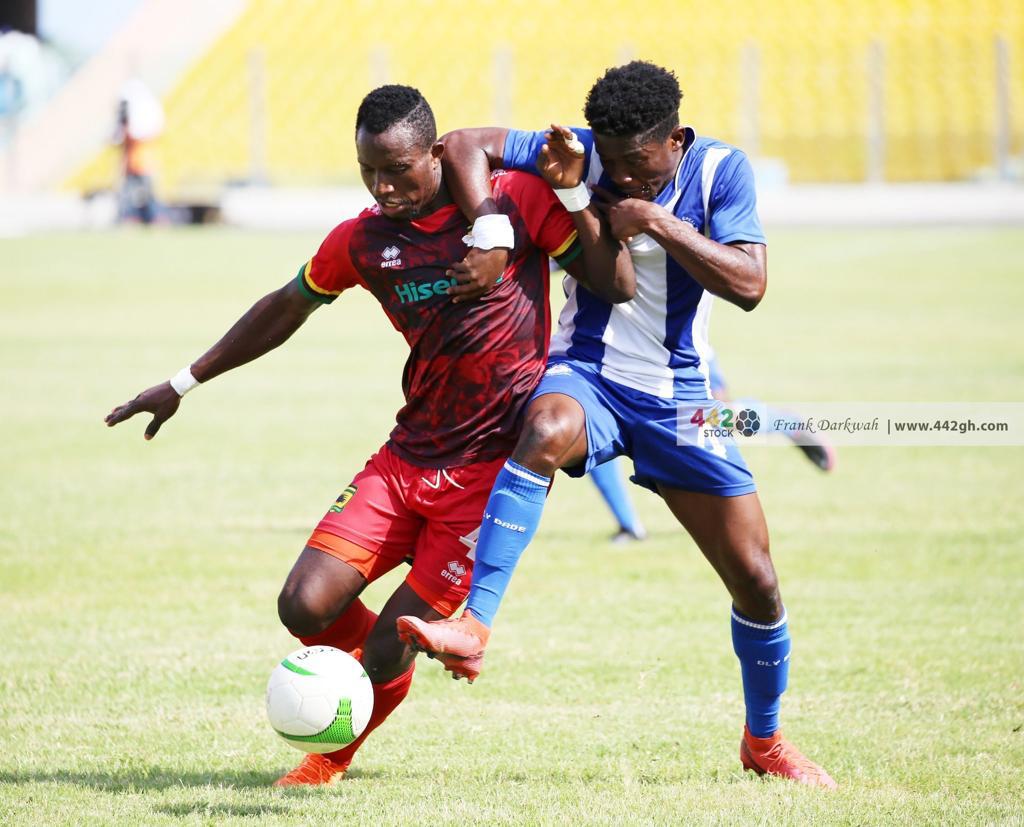 Accra Great Olympics enjoyed a lion’s share of possession but failed to translate that into goals as they let Asante Kotoko off the hook especially in the first half as the teams headed back into the locker room without a goal.

Great Olympics were badly bruised last Sunday following a 2-0 loss to Legon Cities on match day 19. Chances were far and few in the first half. But Godfred Asiamah's introduction in the second half changed the dynamics of the games as Asante Kotoko resorted to wing play - hitting Olympics on the counter. With about 25 minutes of play remaining, Michael Vinicius and Latif Anabilah came on for Emmanuel Gyamfi and Andy Kumi who had a quiet game.

The game began to open up from the 68th minute as the two sides pushed for the opener. Great Olympics midfielder Michel Otuo saw his strike saved by Razak Abalorah following a beautiful worked ball from the middle. Asiamah came close to breaking the deadlock in the 79th minute but his effort was pushed over for a corner kick. 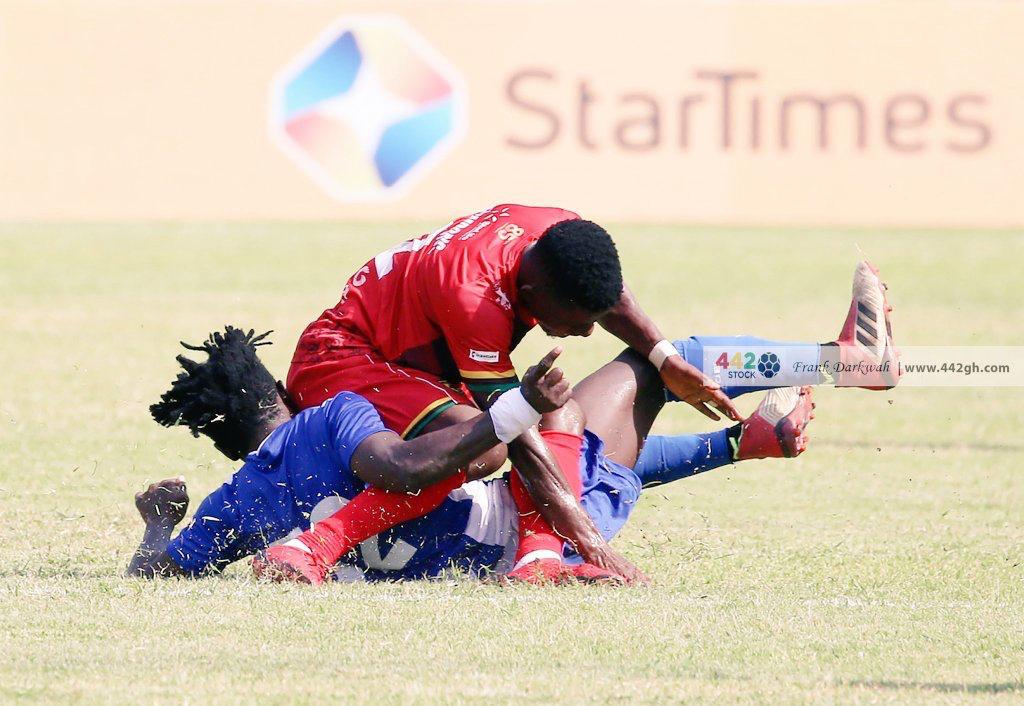 Michael Vinicius failed to direct his header from a Patrick Asmah cross as the ball flew over the bar for a goal kick.

The result means Asante Kotoko will remain at the top of the League log with 35 points as Great Olympics stay in second place with 34 points after 20 Premier League matches.