The Technical Centre of the Ghana Football Association – Ghanaman Centre of Excellence will soon receive a major facelift according to Director of the Centre Mrs. Winifred Mawudeku.

The Ghanaman Centre of Excellence currently has 4 dormitories, one administrative block, one big dining hall, four football pitches – with one AstroTurf, Beach Soccer pitch and one dressing room.

The Communications team caught up with the Director of the facility Mrs. Winifred Mawudeku to pick her thoughts on the state of the facility, plans for the future and other matters.

Read on for the full transcript:

On impressions since she took office

I took office on the 2nd August 2021, and we have been able to do a lot of refurbishment and maintenance work around here. We’ve been able to also expand some of the facilities that we have, especially the usage of the facilities. We had a number of classrooms that were not being used, which have currently been converted into dormitories so that it will help us have more intakes and do a lot more training programs. 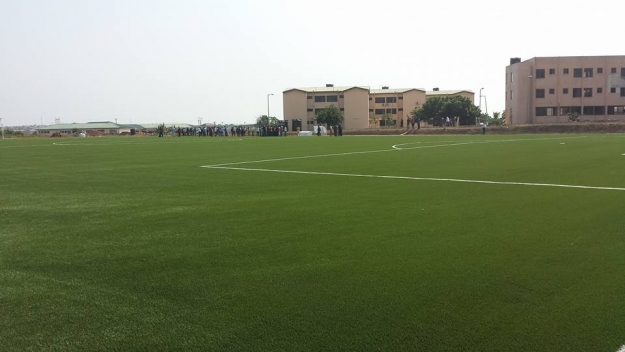 On state of facility

We have tried to open the facilities up; we have built a beach soccer pitch which is still under construction which is good for the players to train if they don’t have to go to the beach. And so a lot of activities have gone on within this short period and we are looking forward to more.

On the new borehole facility at the Centre

So currently the contractor is yet to hand over the project to us. We know that he has almost finished with the project. He has put the pipes and everything is okay. We have to test it then he hands it over to us, so I think in the next month or two we will have the borehole water running. We already have a distillation plant here so we are going to distill it and take out the salt water then we can begin to use it so everything is on course in that direction. 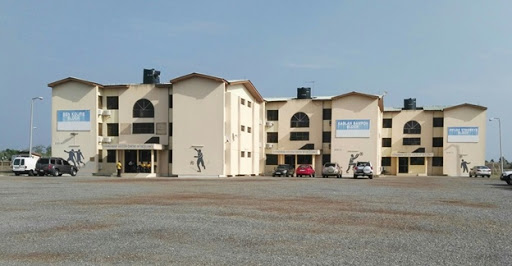 On conduct of players, officials and outsiders who use the facility

Officials and players have been very cooperative. What I have put in place is, we have an orientation anytime we get players or officials or people coming here to do a training program. We have an orientation and we have printed the orientation documents for them as well. So they know what to do and what not to do. The orientation section has enabled us to tell them what we have available, what they have to do to protect and maintain the facility.

On measure to ensure proper maintenance of facility

So far it’s been encouraging, we are just hoping that going forward we will get a lot more support in the usage of the facilities and maintain it well. Sometimes you get people destroy certain facilities in the room and they don’t report it before they leave and so it will take another person coming in or the cleaners to have to draw your attention to it. But what we are trying to do is to put in place measures that when something is destroyed in the room, the occupant in that room will be surcharged. So anybody who occupies any room, we have records of them and we know where to find them and to be able to track these things. We are hoping that in future all these things will come down and everything will be fine. 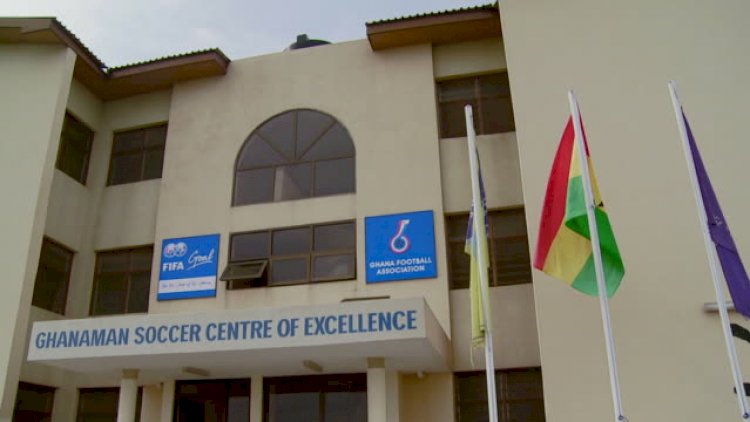 On making the facility available to the public

The facility is open to the general public, but the GFA and the national teams take the precedence and so depending on what activity you want to hold here and what we are already doing here, we will ensure that the GFA and sports is not short changed. So the public is open to come at any time and we can work it out.

On GFA plans for the facility