The Book chronicles the life story and football journey of the former Ghana captain from his childhood days to his illustrious football career and his life as an entrepreneur.

Speaking at the book launch held in Accra on Wednesday, Asamoah Gyan indicated that the book goes beyond him as a person and that is expected to serve as a source of encouragement to the youth and coming generations.

The President of the GFA, who was a speaker at the event, lauded Asamoah Gyan for choosing to document his legacy.

He further commended Gyan for his service and dedication to the nation and described him as the 'Greatest Sporting Icon Ghana has ever had".

“The GFA under my leadership will ensure that Asamoah Gyan’s legacy is protected in this country”.

“He stood out as a legend and the GFA under my leadership will ensure that Asamoah Gyan’s legacy is protected and to produce more legends”, he emphasized. 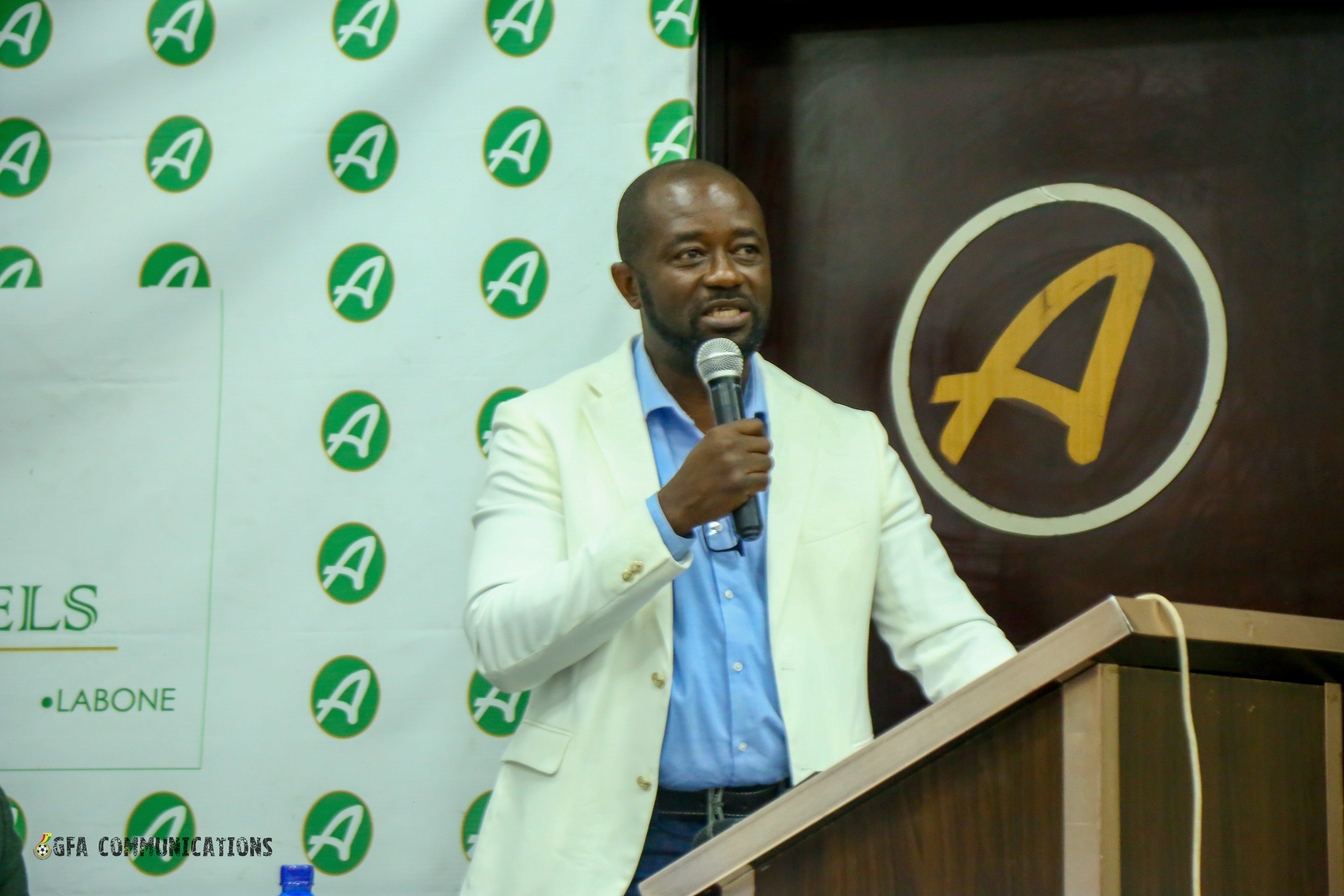 The Book is expected to be officially launched in Accra and Kumasi with H.E. President Akufo-Addo and the President of Liberia, George Oppon Weah at the maiden event.

The event in Kumasi is expected to be graced with the presence of Otumfuo Osei Tutu II and some former teammates of Asamoah Gyan from across the world.

The Book will also be launched in Dubai and in the United Kingdom.

Proceeds from the launch of the book will be donated to the Asamoah Gyan foundation.