The Executive Council of the Ghana Football Association (GFA), on Tuesday, January 5, 2020 held its first meeting for the year 2021 to reflect on 2020 and to plan for the remainder of the football season and year 2021 in general.

The Council also received briefing on technical policies and programmes for the year 2021 by Technical Director Benhard Lippert after his introduction to the leadership of grassroot football whom he will work closely with. 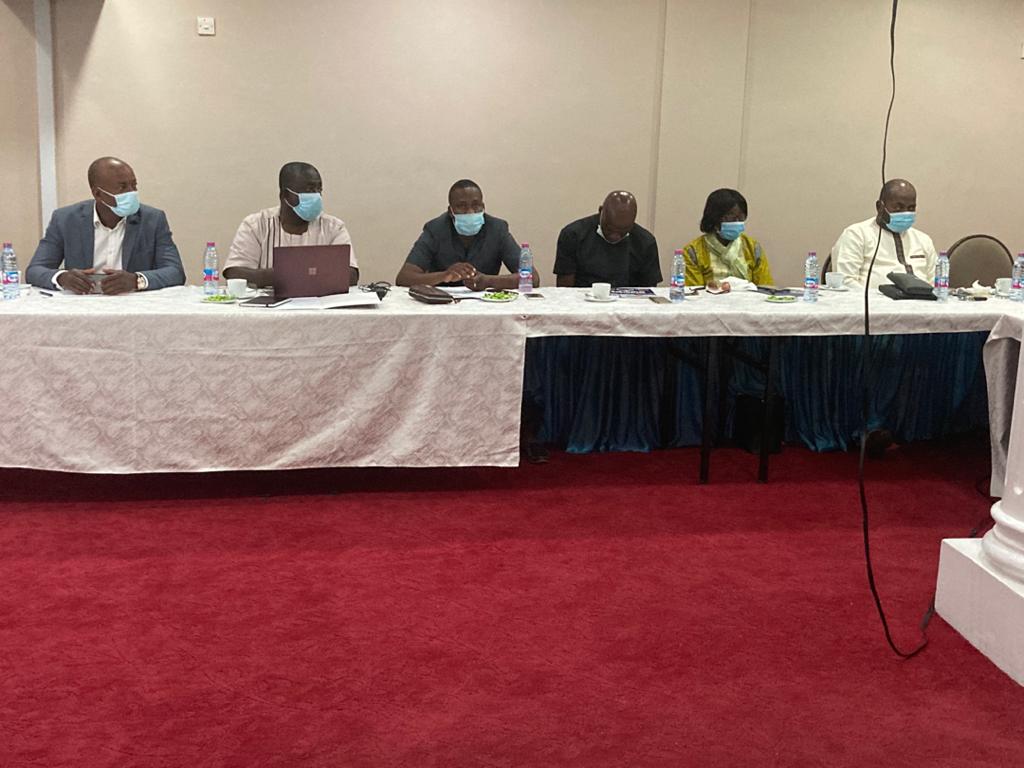 In attendance were the non ExCo Regional Football Association Chairmen.

President of the GFA, Kurt Edwin Simeon-Okraku reminded Council members and Regional Chairmen about the need to remain committed to the objectives of the Association and work hard to develop the game, especially at the grassroots level. 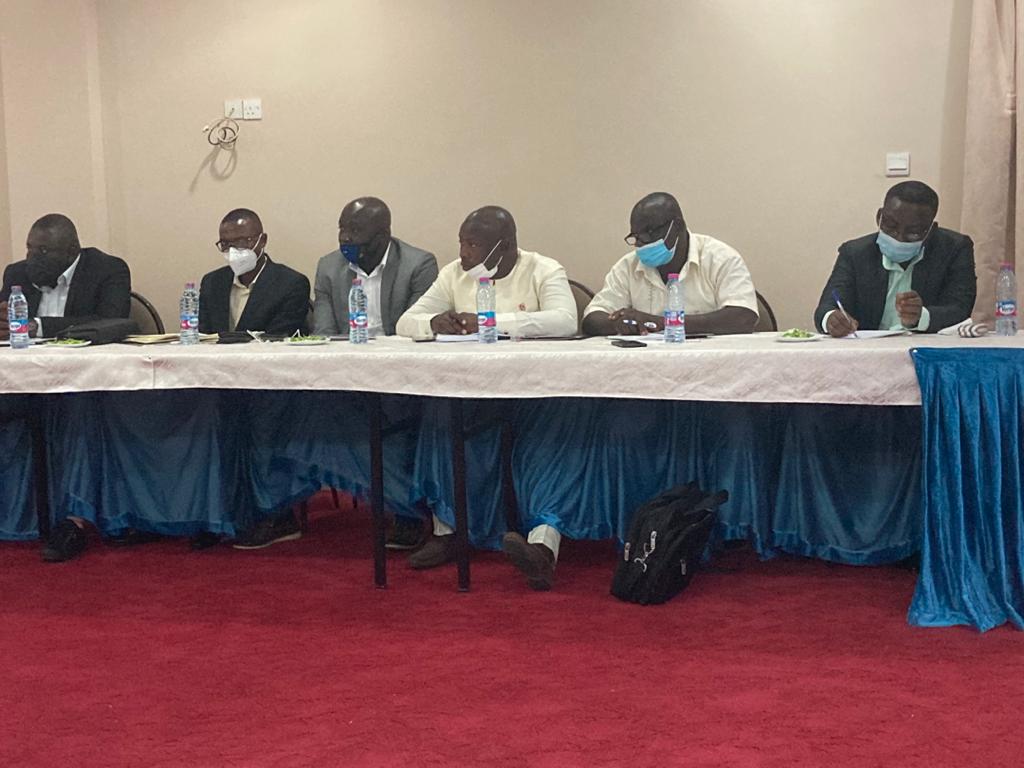 The Council also discussed among others, developing a clear structure for Juvenile football, identifying and training of Coaches at the grassroots level, information technology education, funding and sponsorship for the RFAs, game centres development and expansion of the administrative structure in the Regions.

Other areas that were tackled included Communications, Branding and Marketing of the GFA and establishing a functional Technical Directorate for the GFA.

The Council discussed domestic competitions including the Ghana Premier League and the commitment towards instituting an autonomous league, Division One League, Women’s Premier League, FA Cup for men and women, Beach Soccer, Futsal and Ghanaian clubs in Africa. Refereeing, Match Commissioners, Venue Media Officers and GFA Cameramen and women as well as visibility for Division One League and Women’s Premier league. 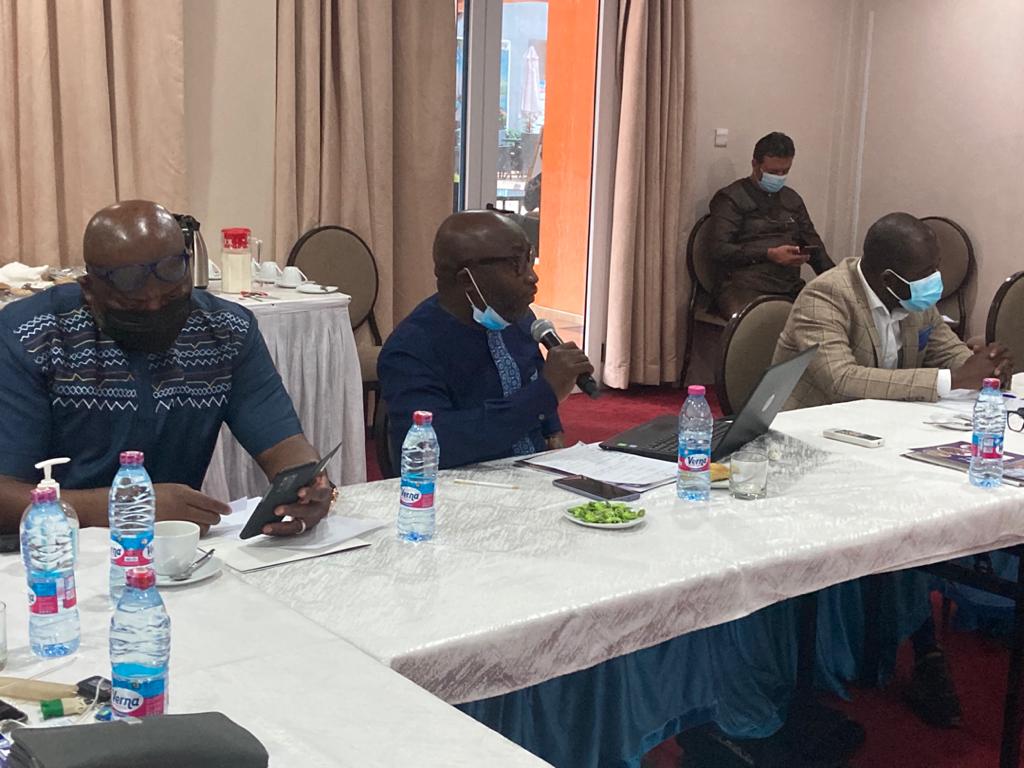 On international competitions, the Meeting got briefing and discussed programmes for all the National teams. The Council congratulated the U-20 men team on winning the WAFU Zone B Cup of Nations and wished the Black Starlets well in their upcoming assignment in Togo.

Other decisions that were taken by the Executive Council will be communicated in due course.