A dominant Black Satellites failed to convert their chances and had to succumb to a 1-0 defeat to Indonesia in the Maurice Revello Tournament in Marseille, France.

A 58th minute strike by Raka Cahyana gave the Indonesians a goal from what was their only opportunity in the game.

Coming from a defeat to Mexico in the opening game, Coach Abdul Karim Zito made several changes to his starting line up as Bechem United defender Aaron Essel - captain of the day stood resolute in defense for the Black Satellites alongside Kwabena Gogoe, who was making his tournament debut. 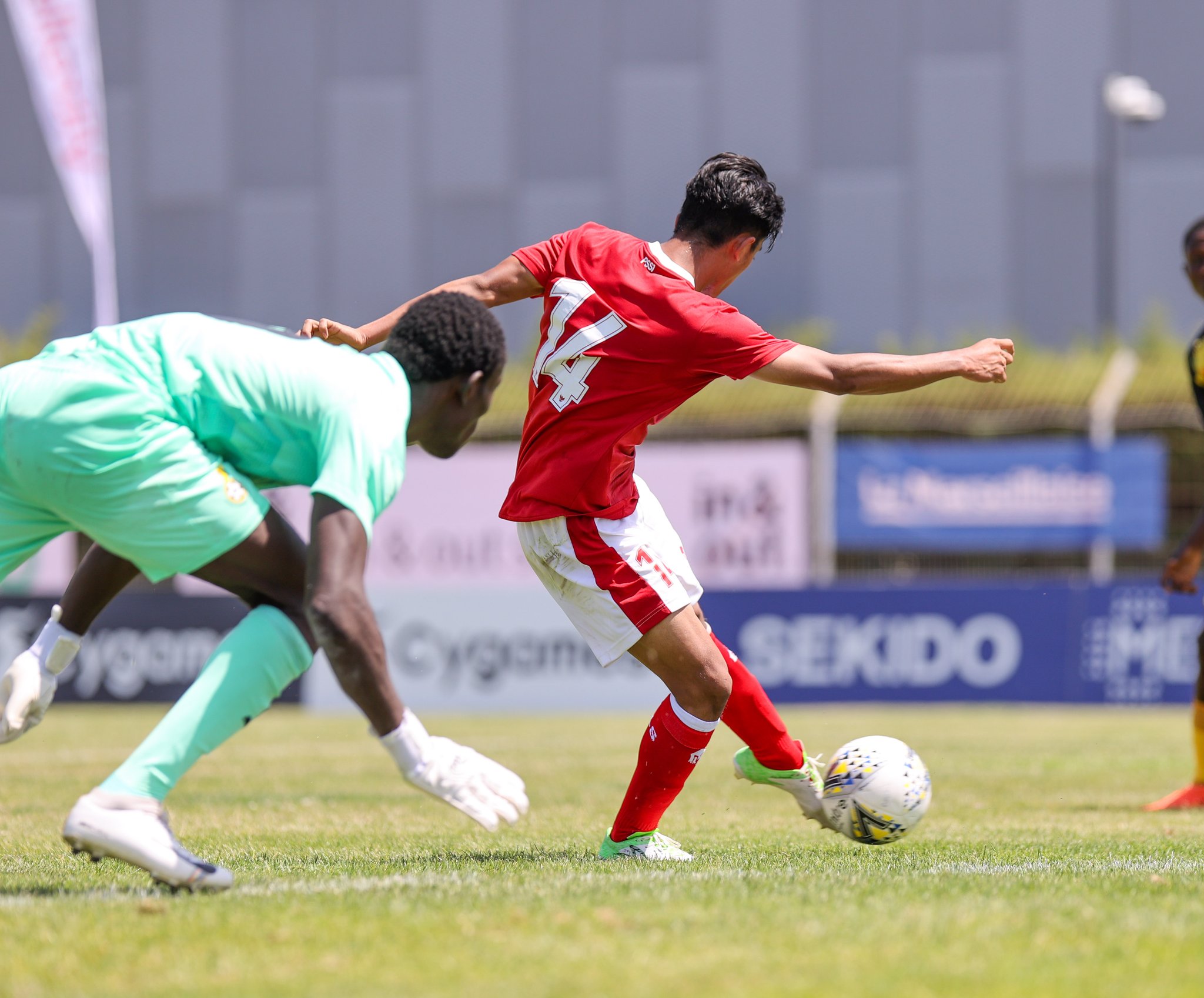 The Ghanaian side started the game the better side with some promising build-ups in a hope to find an early goal.

Isaac Mensah came close to scoring twice with Abdullah also unable to convert the chances that came his way.

The best chance of the game came in the second half, after substitute Isaac Pappoe’s strike missed the goalpost by inches.

Ghana’s dominance in the game continued till two minutes to the hour mark when Cahyana picked a loose ball from inside the Ghana goal area and drove it past Anane in post.

Coach Zito responded to the goal with two substitutions but failed to alter the course of the game.

Coach Abdul Karim Zito rued the missed opportunities and admitted that his team was unlucky on the day.

“We created all the chances and this is what I call the injustice of football. In terms of play Ghana was high but we still failed to score. Am so disappointed “, Coach Zito stated at the post-match press conference.

The Black Satellites will take on Venezuela in the final group game which will be played on Sunday, June 5,2002.