The Black Stars held their first training in Cape Coast on Tuesday evening ahead of the FIFA World Cup Qatar 2022 qualifier against Ethiopia. 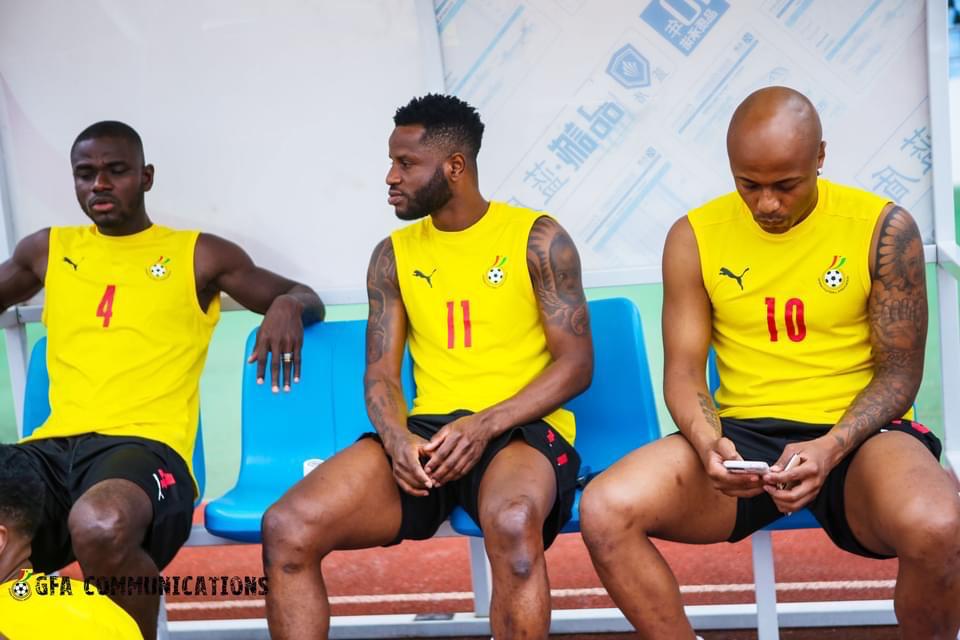 The team arrived in the Central Regional capital on Tuesday afternoon having departed Accra in the Morning. Coach Charles Akonnor trained with Thirty two players on a rainy evening.

The players will continue with their preparation on Wednesday, September 1, 2021 (4pm) at the Cape Coast stadium. 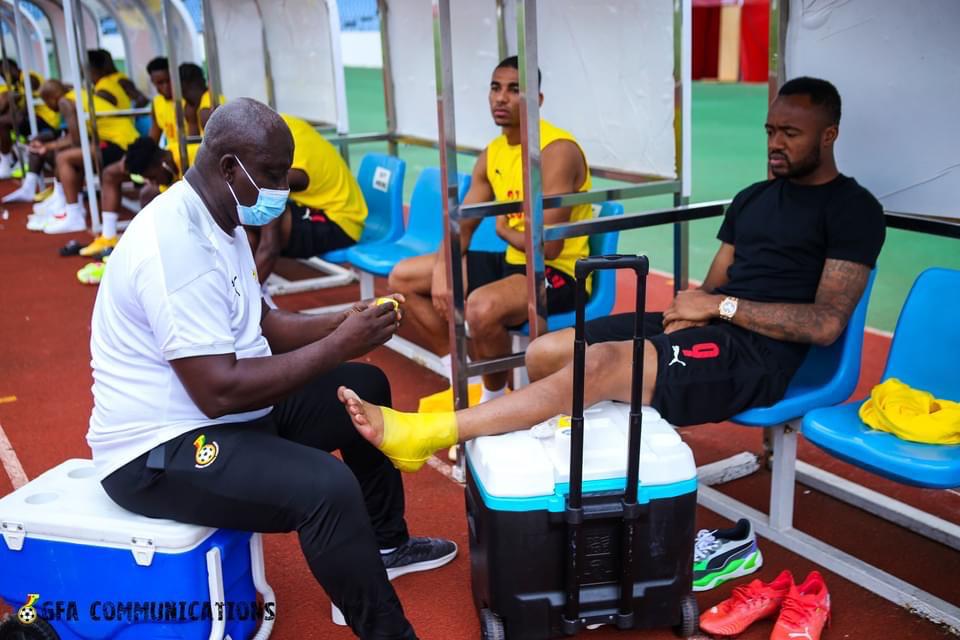 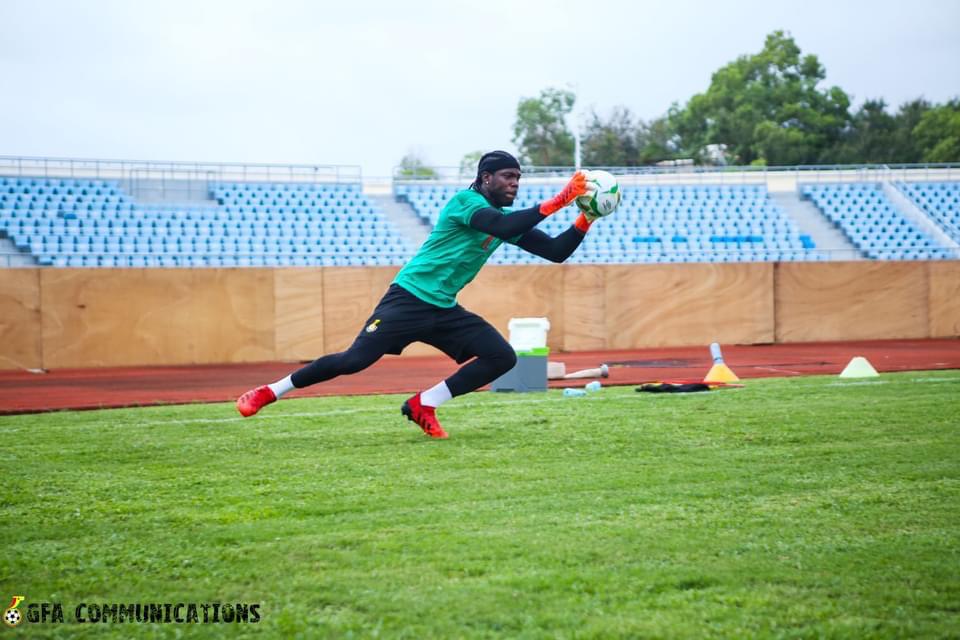 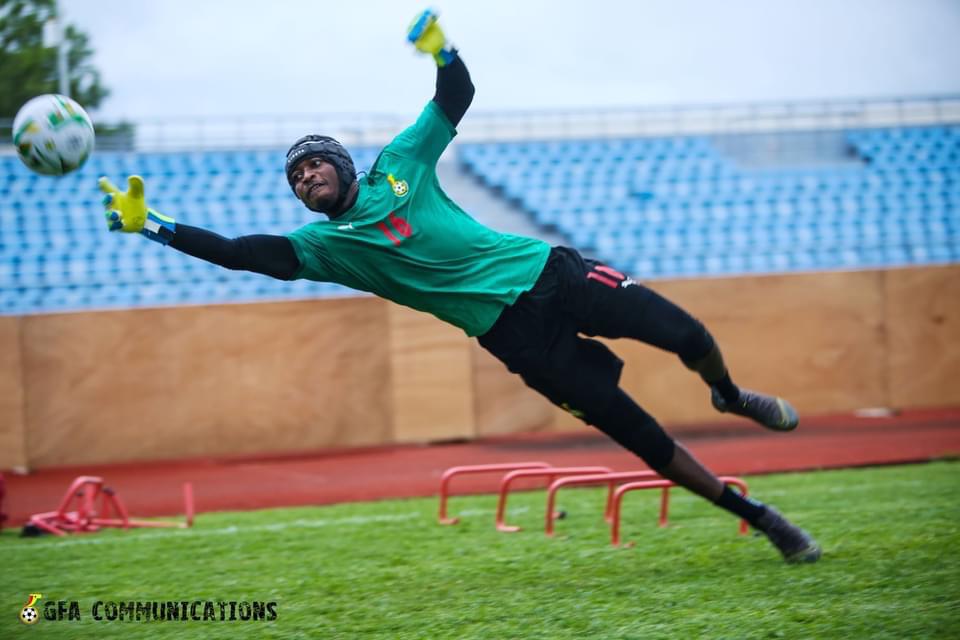 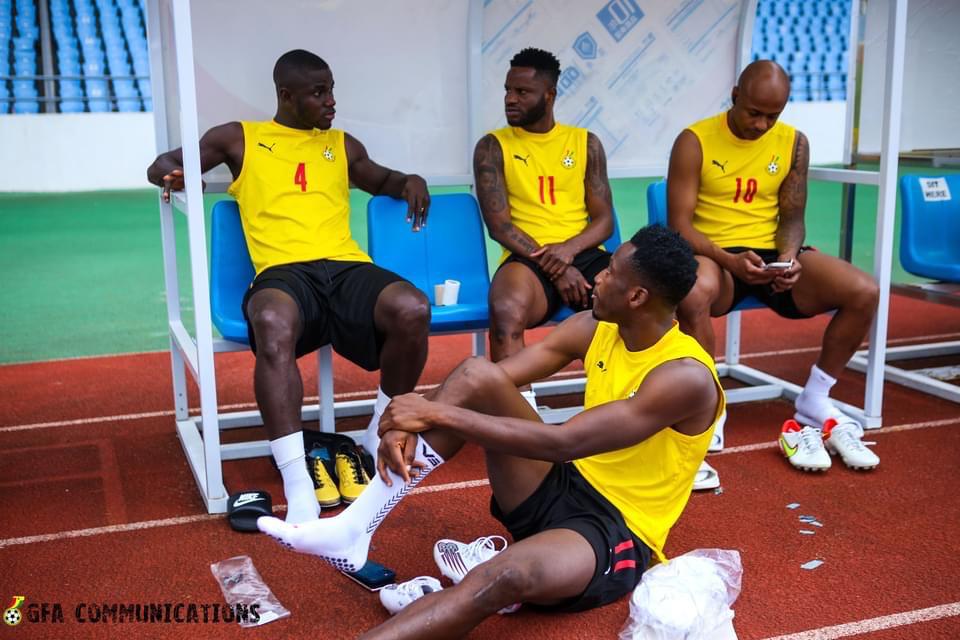 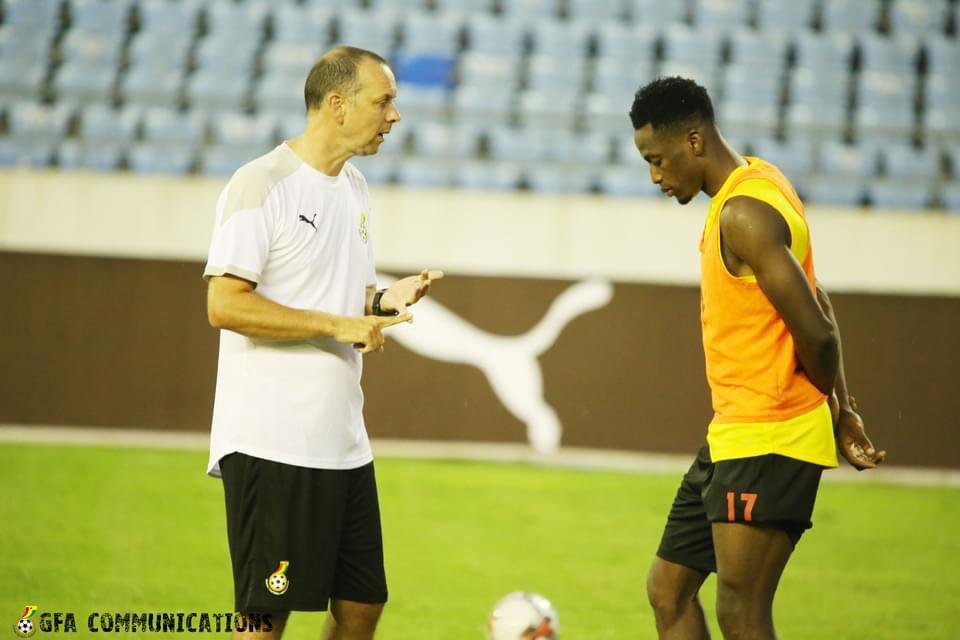 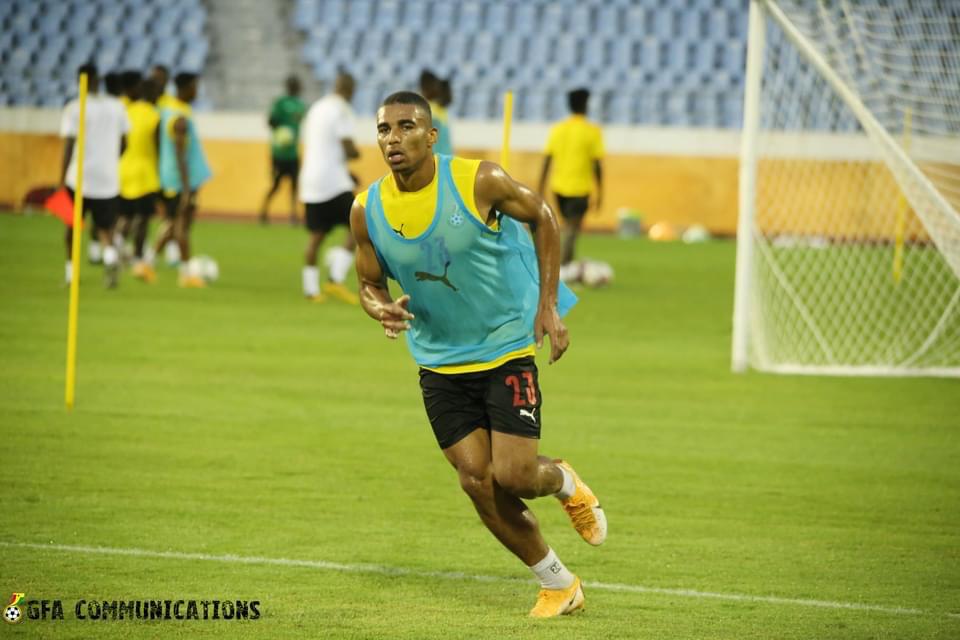 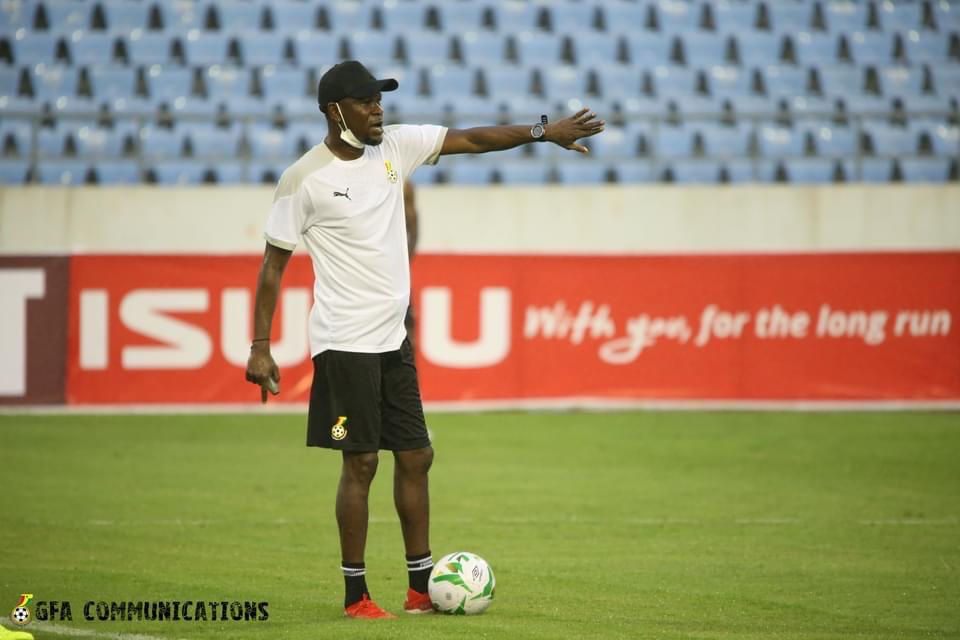 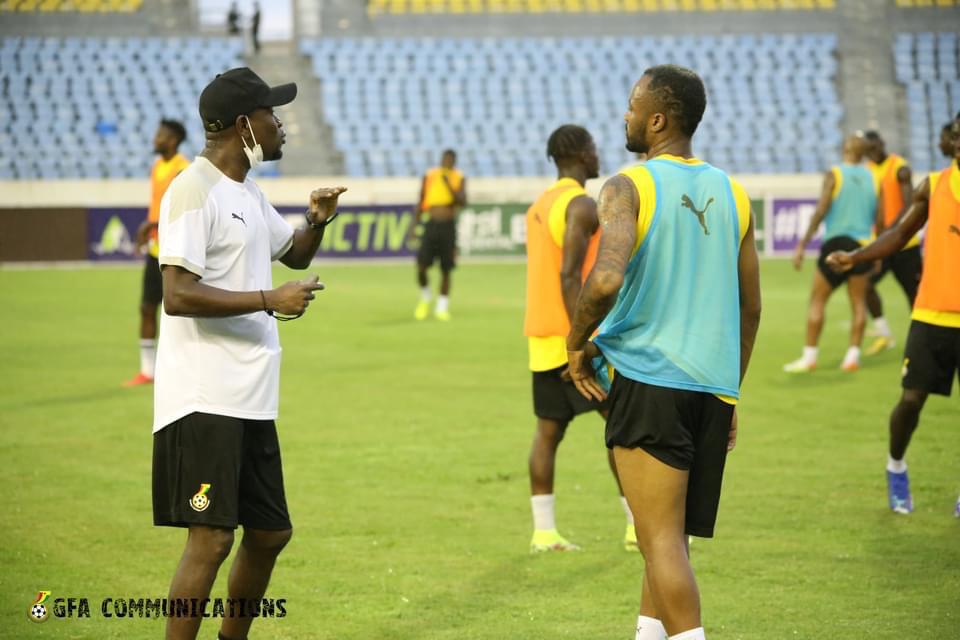 Our photographer brought us back these pictures: 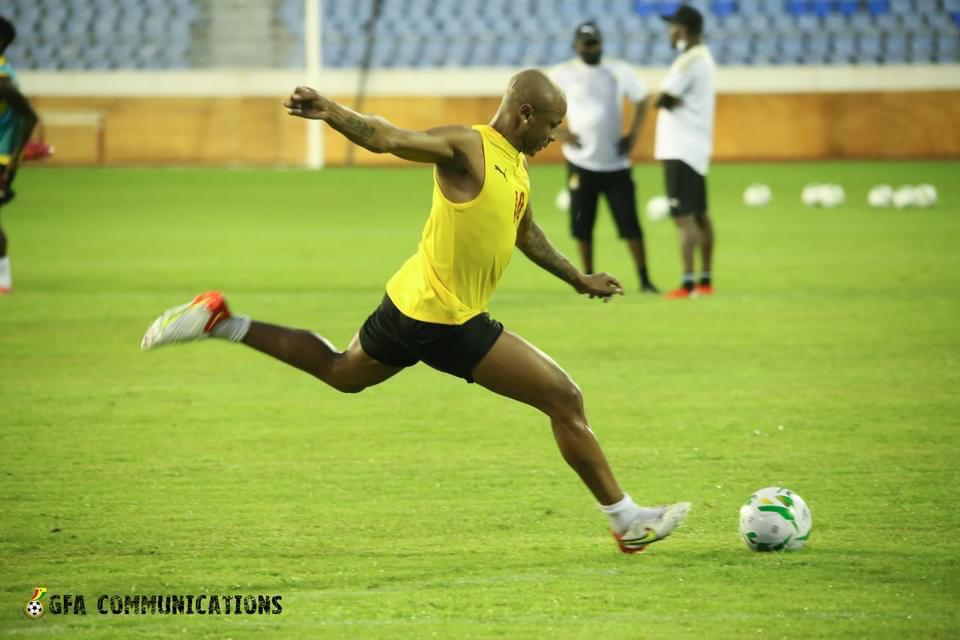