Players, technical staff and management team of the Black Stars have arrived in Cape Coast ahead of the 2021 Africa Cup of Nations qualifier against Sudan. 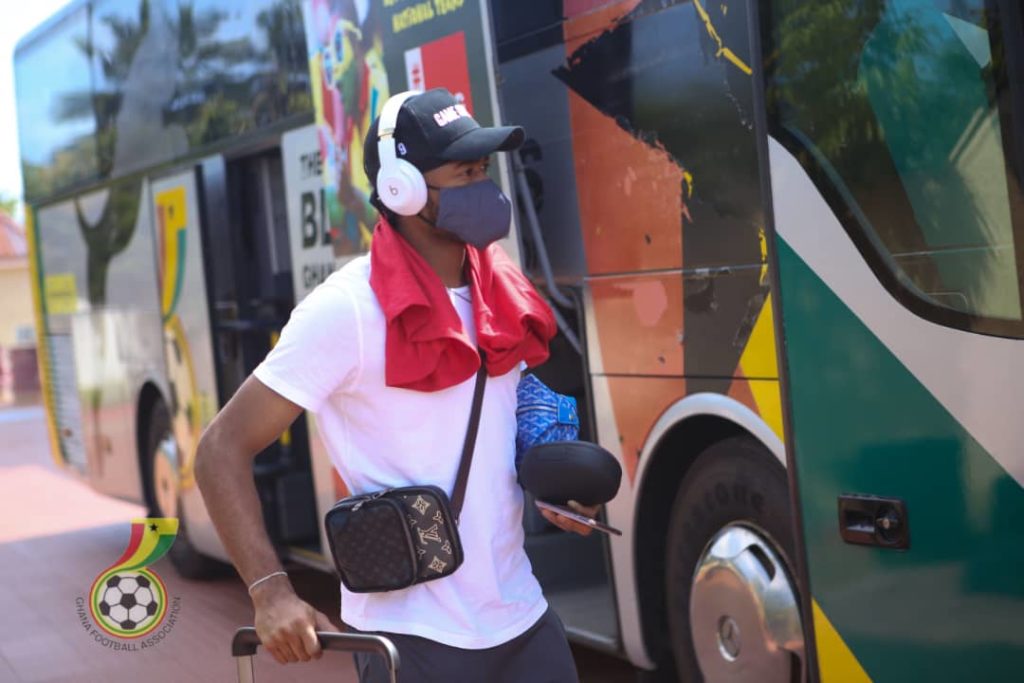 The contingent departed Accra on Tuesday morning after undergoing the mandatory Covid-19 tests as part of protocols to be observed before the encounter. Sixteen players have reported to camp for preparations ahead of Thursday’s game in Cape Coast. 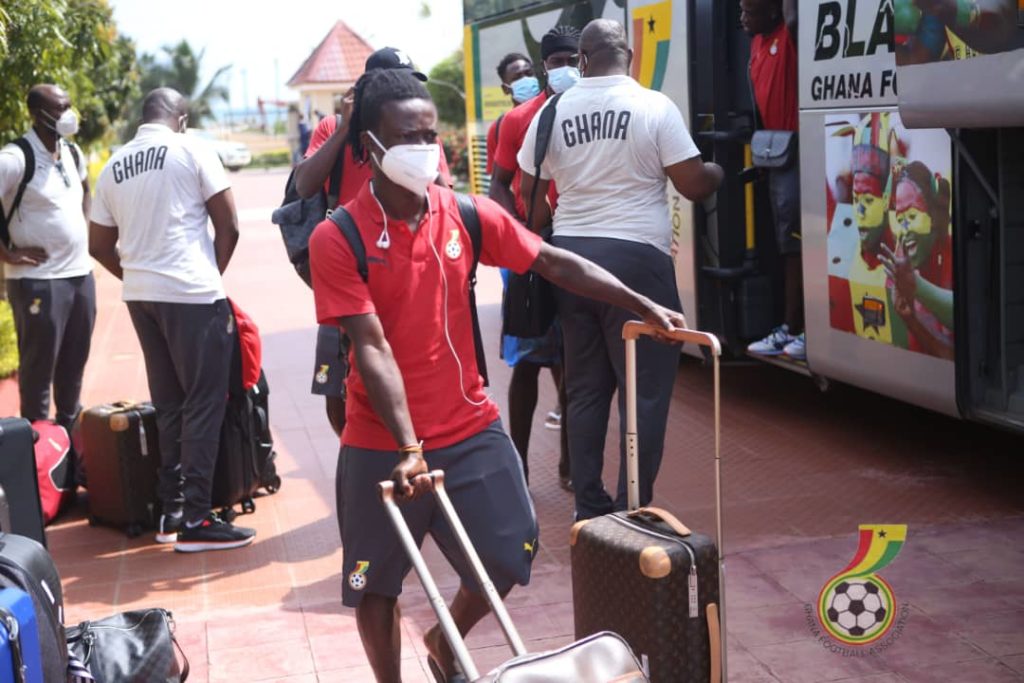 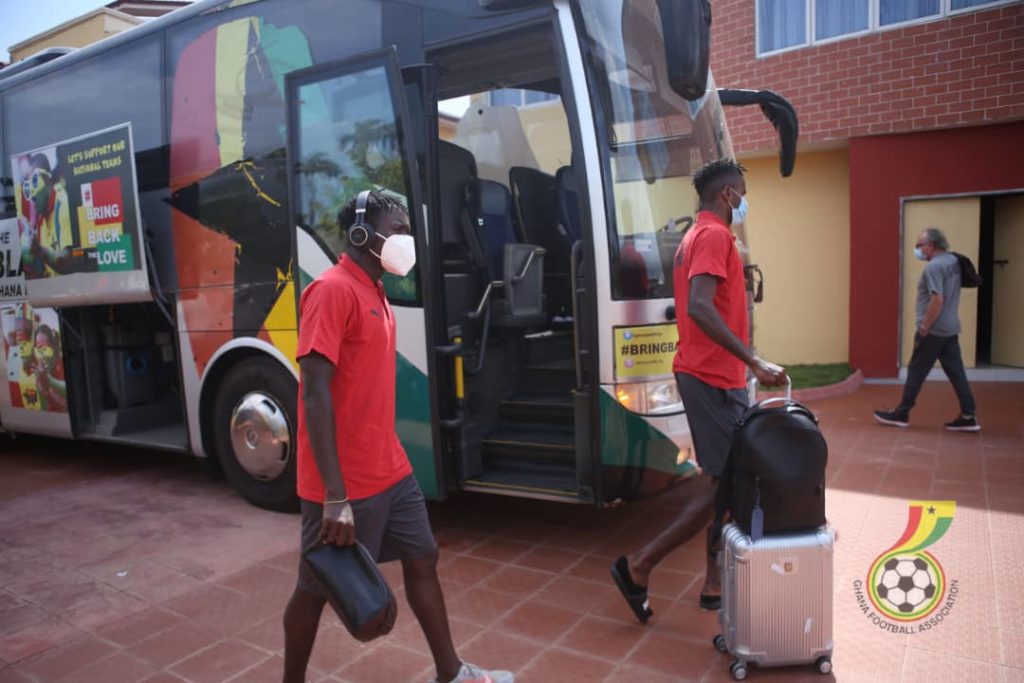 Goalkeeper Richard Ofori is expected to join the squad on Tuesday afternoon for the match-day three clash. 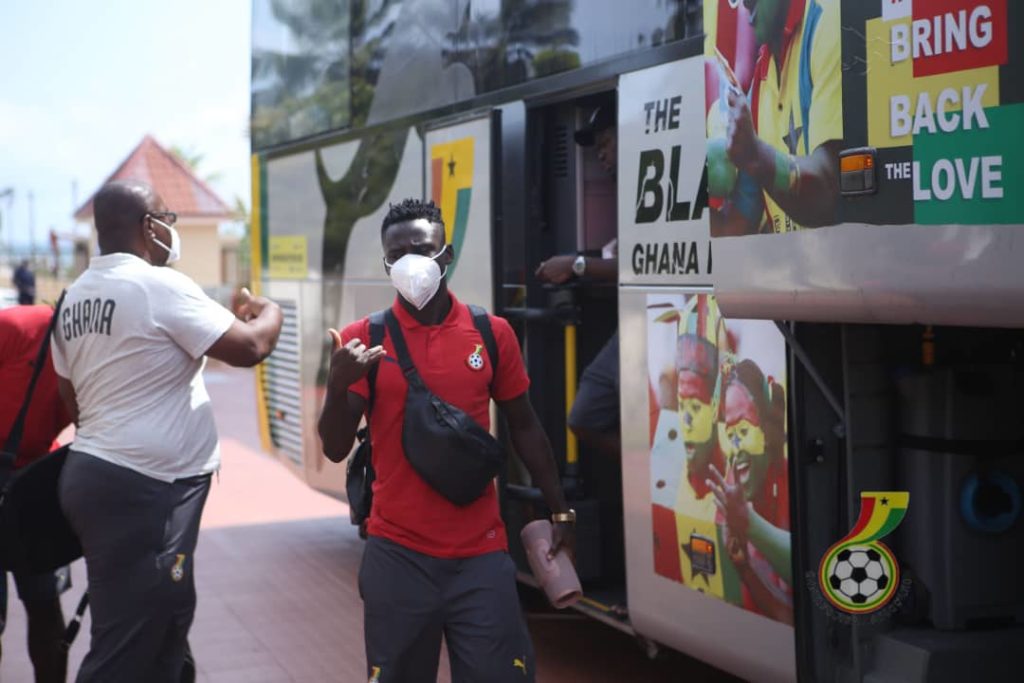 The team will train at the Cape Coast stadium on Tuesday evening.