Black Satellites head coach Abdul Karim Zito Kabutey says the biggest motivation for his team is to win the Africa U-20 Cup of Nations on a day Ghana is celebrating her 64th Independence Anniversary.

The National U-20 team will face Uganda in the final match of the competition at the Stade Olympique de Nouakchott on Saturday, March 6.

Ghana made it to this stage of the competition after beating Gambia by a lone goal in the semi finals, with Uganda also winning 4-1 over Tunisia. 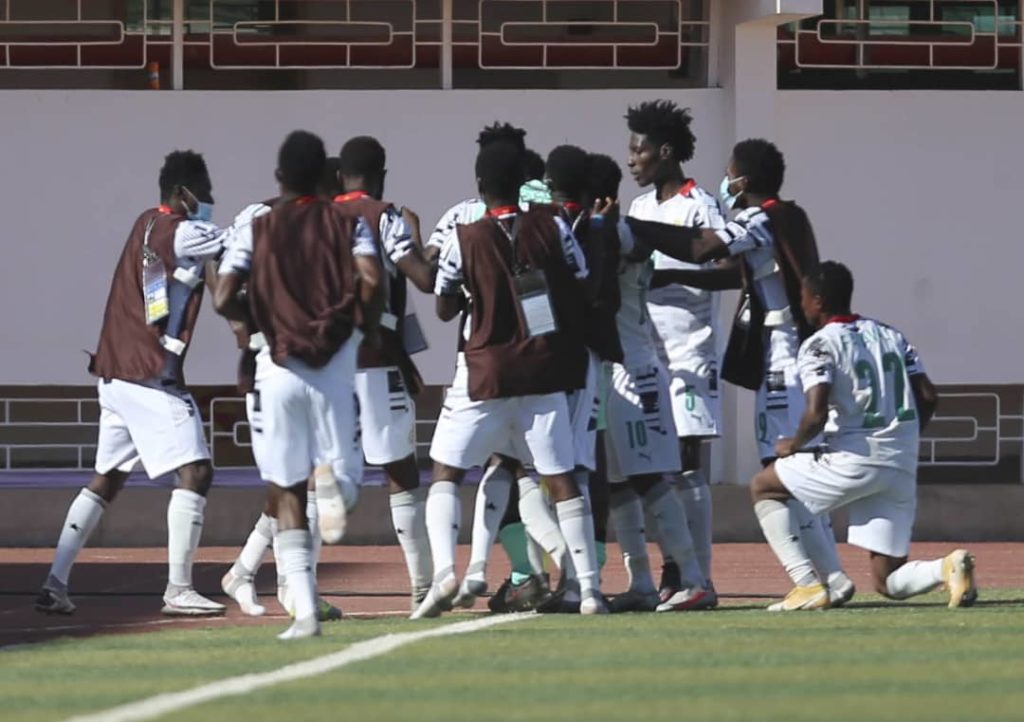 Ahead of Saturday’s epic clash, coach of the side says his team is poised to win the game and present the trophy to the President and the people of Ghana as independence day gift.

“We are determined  to win this trophy because the match will be played on Ghana’s independence anniversary. We are privileged to represent our nation here and as a way of thanking our country we have to win this trophy and present to H.E President Nana Addo Dankwa Akufo Addo.

“He sent us to represent the country and it’s a must to win tomorrow to show him that we have achieved the task he gave us”, Coach Zito stated at the Pre-match press conference held on Friday.

On Ghana’s previous success at the Africa U-20 competition and the recent success in 2009, Coach Zito insisted that the country’s success will not really play a role in the game and added that his team is determined to make their own history on Saturday. 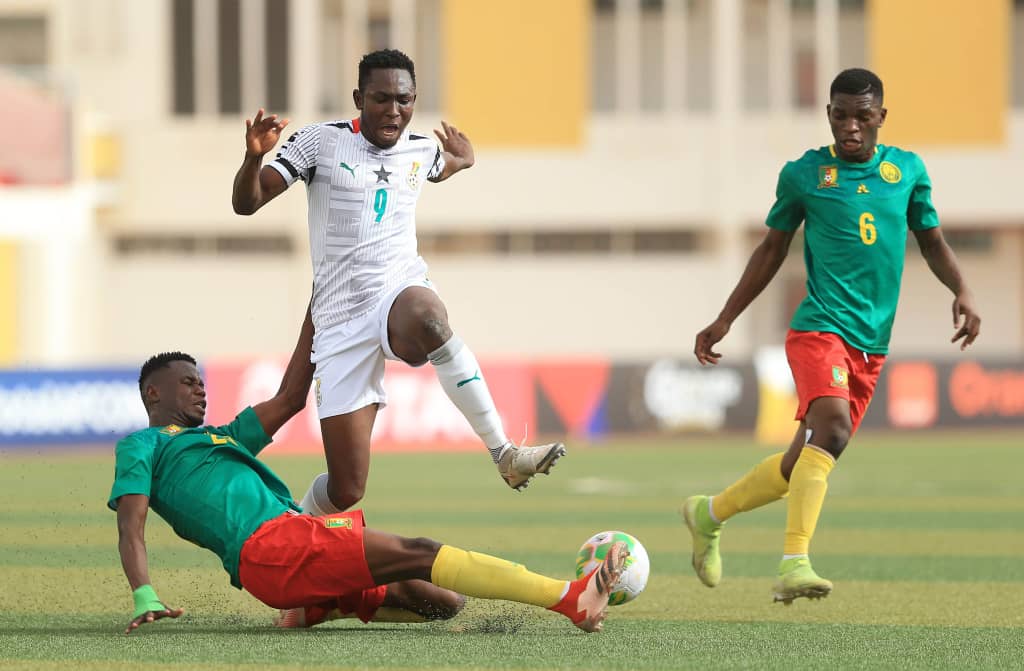 Coach Zito. however stated that he’s expecting a tough game considering the performance of the Ugandans in the competition.

“For Uganda to beat Tunisia 4-1 shows that they cannot be taken for granted. We are coming into the game with all seriousness.

“No one came into this tournament because of their names. By beating Tunisia we have been given us heads up to come into the match fully prepared”, he added. 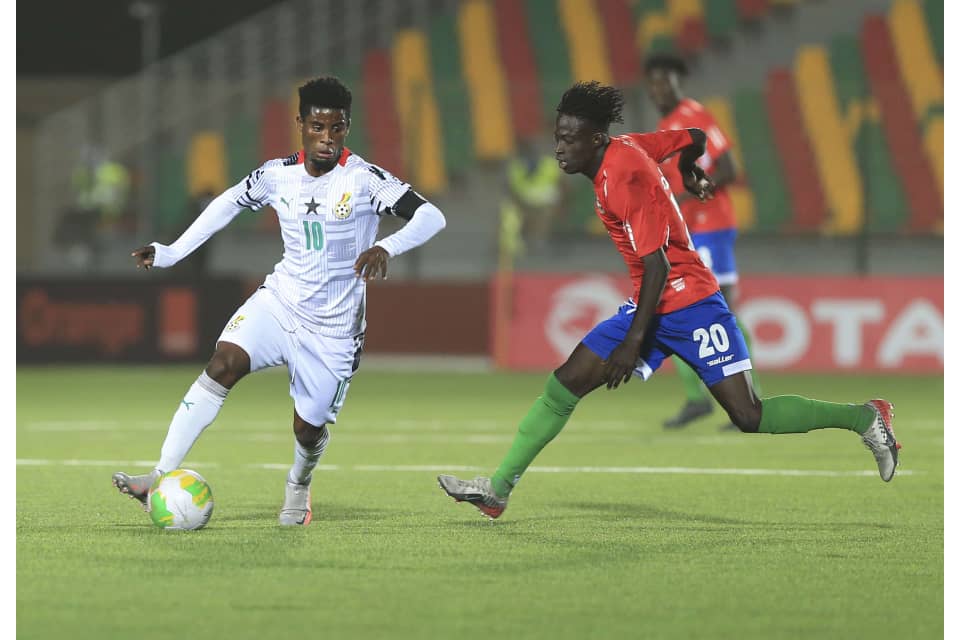 The match which will kick off at 8:00pm.

President of FIFA Gianni Infantino and other top football dignitaries will be in attendance.