The Black Meteors have departed Japan for South Korea. 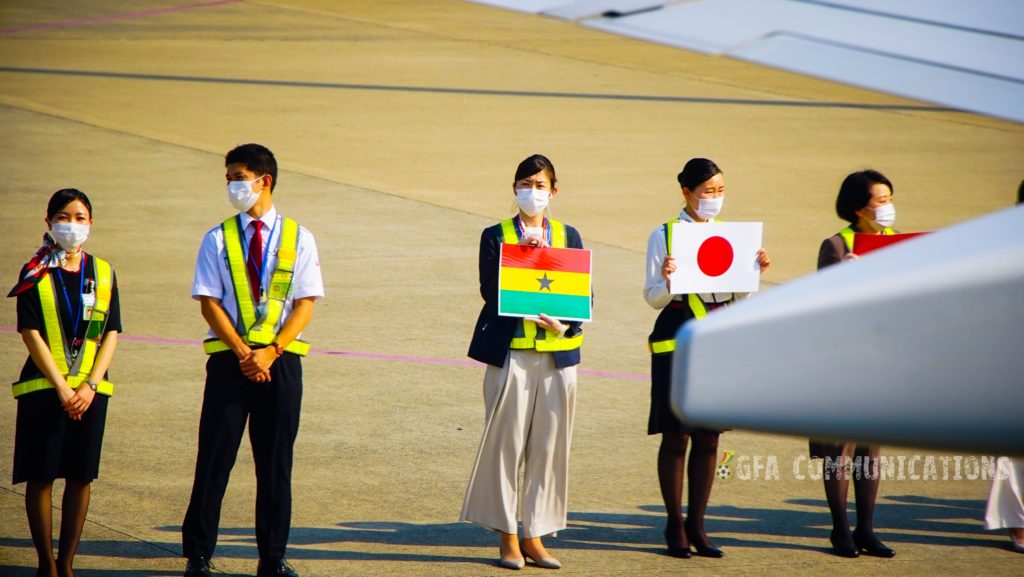 The team has been in Asia for the past one week to honour friendly matches against the two countries as part of their preparation for the 2020 Olympics Games scheduled for Tokyo from July 23 to August 8, 2021. 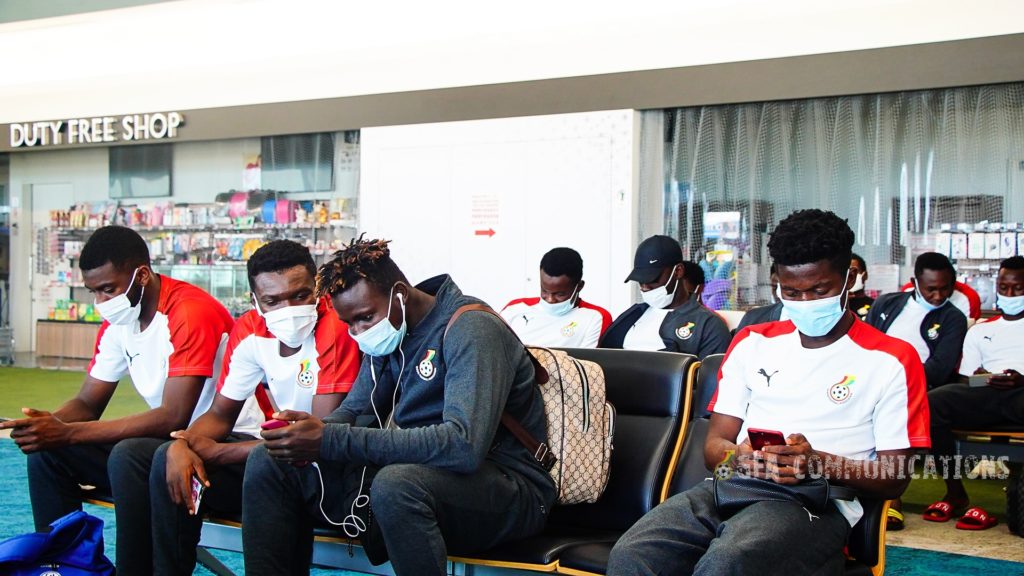 Coach Samuel Fabin’s side lost their opening friendly games against the U-24 team of Japan 10-0 in two legs. Ghana lost 6-0 in the first game on Saturday before falling 4-0 to their counterparts in the second game on Tuesday.

They will play South Korea to play them on Saturday, June 12 and Tuesday, June 15 respectively.

Just as Japan, South Korea will use the two games to test their readiness for the Olympic Games football competition. 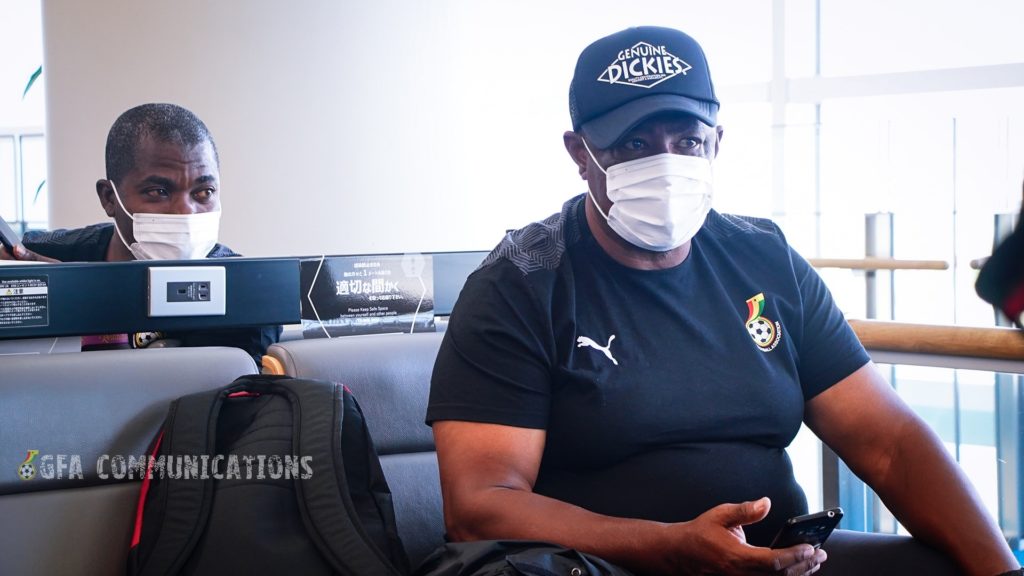 The four friendly matches’ forms part of the long term vision of the Ghana Football Association to put together a formidable squad for the 2023 Africa Games in in Accra, Ghana.