The Black Maidens suffered a 1-2 defeat to Cameroon in a cooperation training match played at the CT Atletico Sorocaba on Tuesday afternoon.

Ngah Manga Marie scored for the Cameroonians in the 36th after picking up the ball in the box and beat Ghana’s goalkeeper Grace Banwaa to put the Young Lioness ahead.

Alice Kameni then doubled the lead for the Cameroonians in the second half after converting a 66th minute penalty.

Ghana pulled one back just a minute after after Substitute Suzzy Teye Dede curled in a free kick  in the game against a physical Cameroonian side.

Ghana and Cameroon will both represent Africa at the 2018 FIFA U17 World Cup and the cooperation match was to help the two coaches to assess their teams ahead of the competition which begins this weekend in Uruguay.

The Black Maidens will open their World Cup campaign against hosts Uruguay next Tuesday  evening in Montevideo whiles Cameroon play USA in their Group C opener.

Here are some some pictures  from the training match against Cameroon: 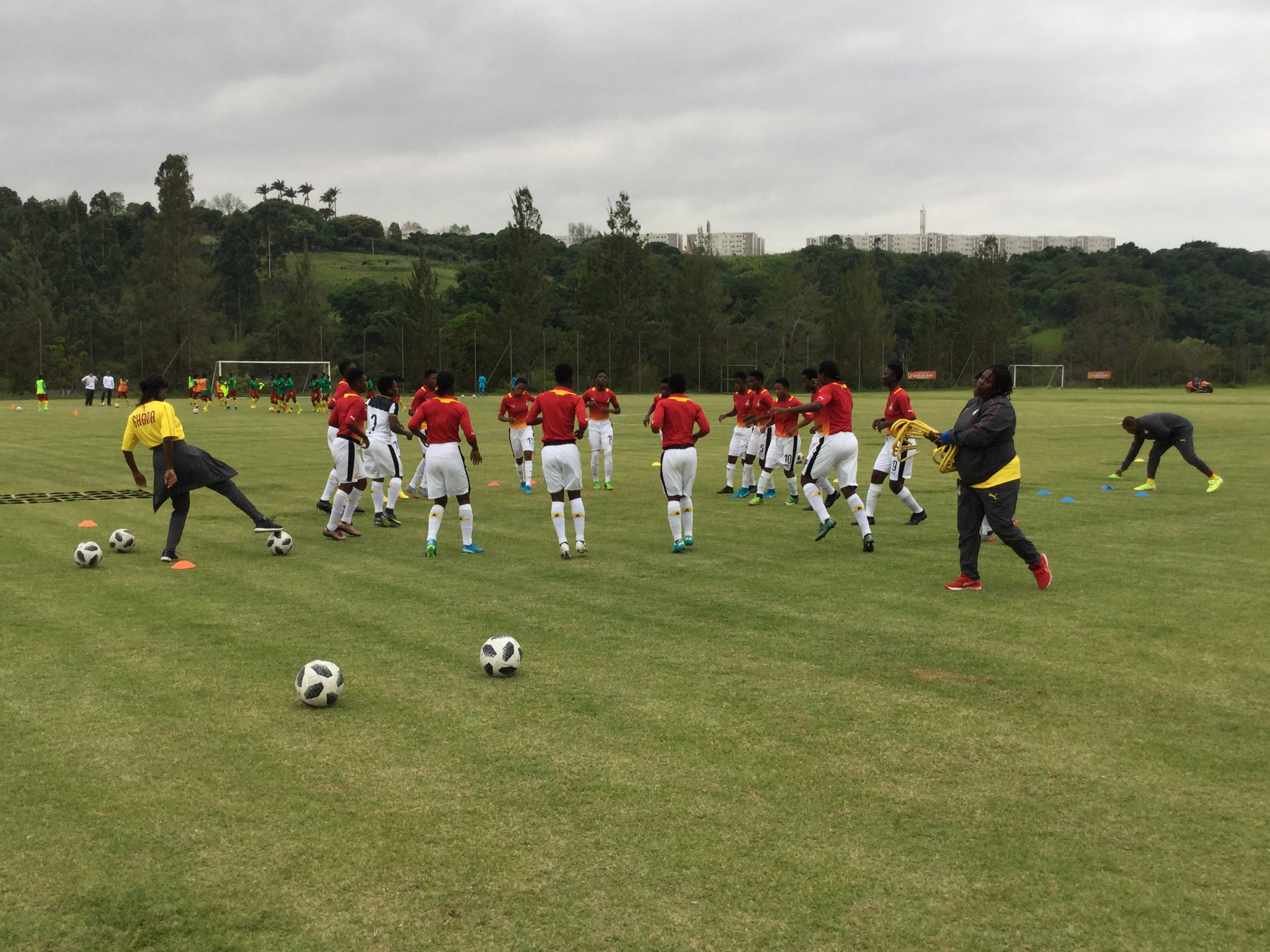 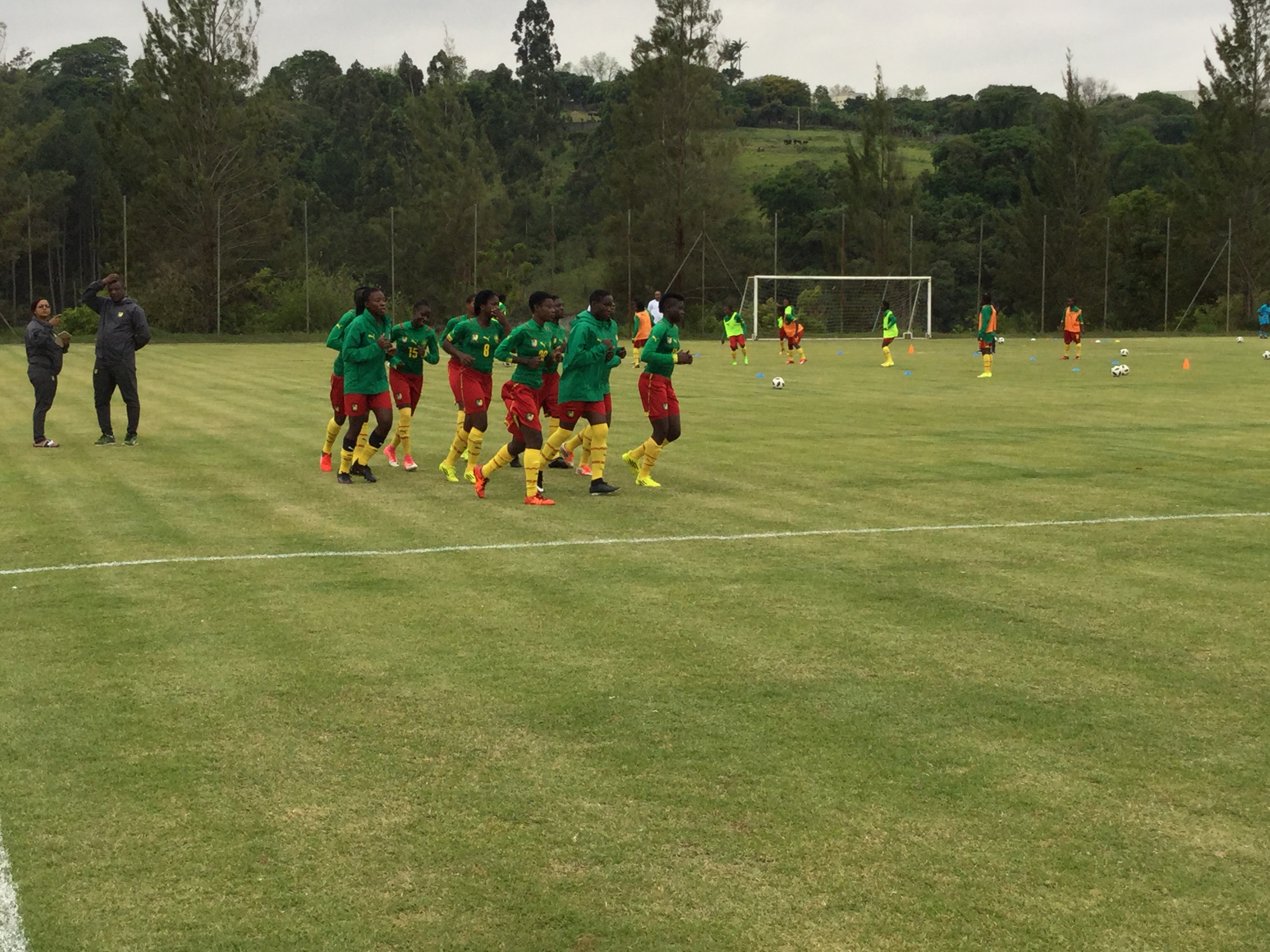 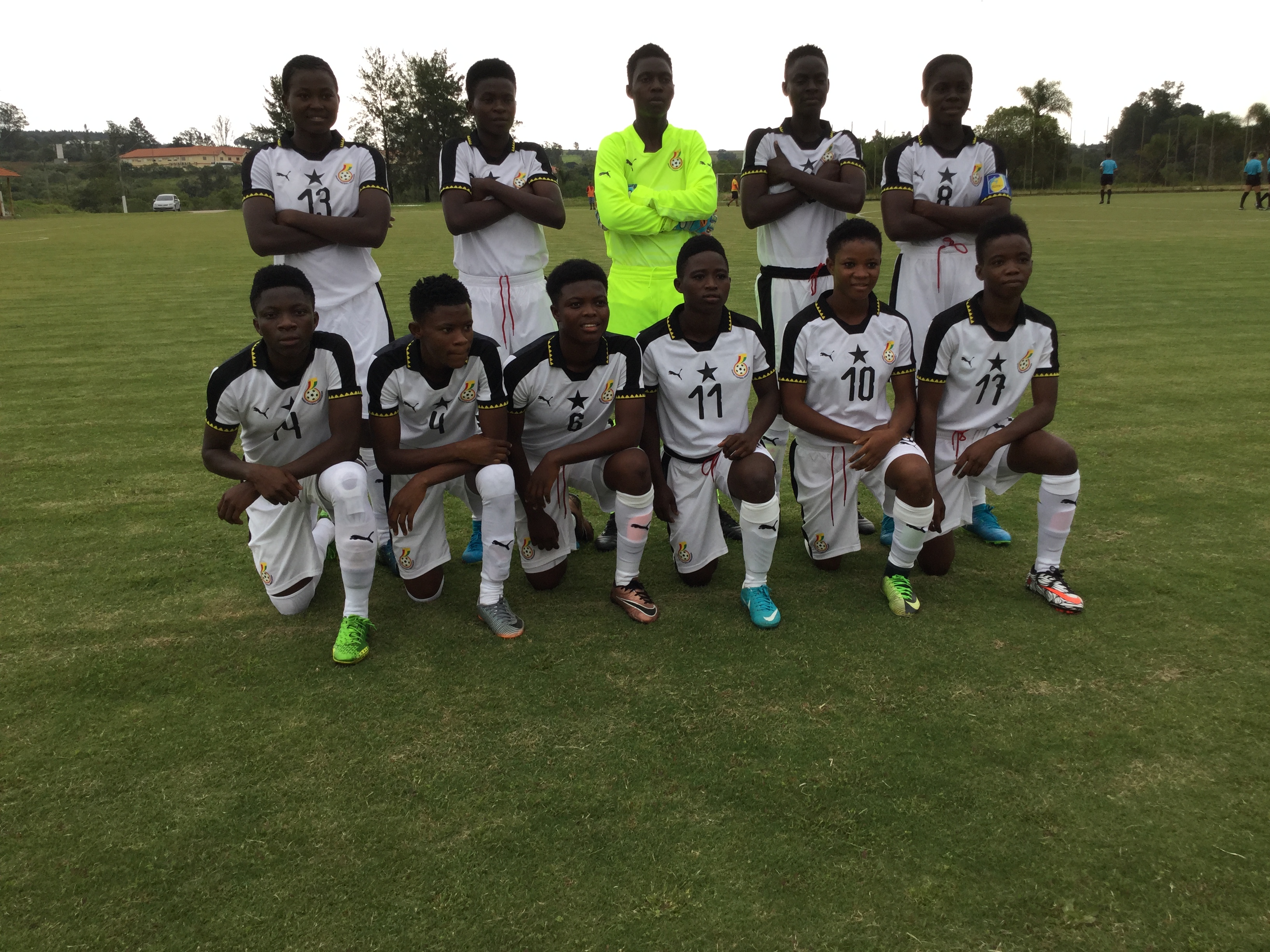 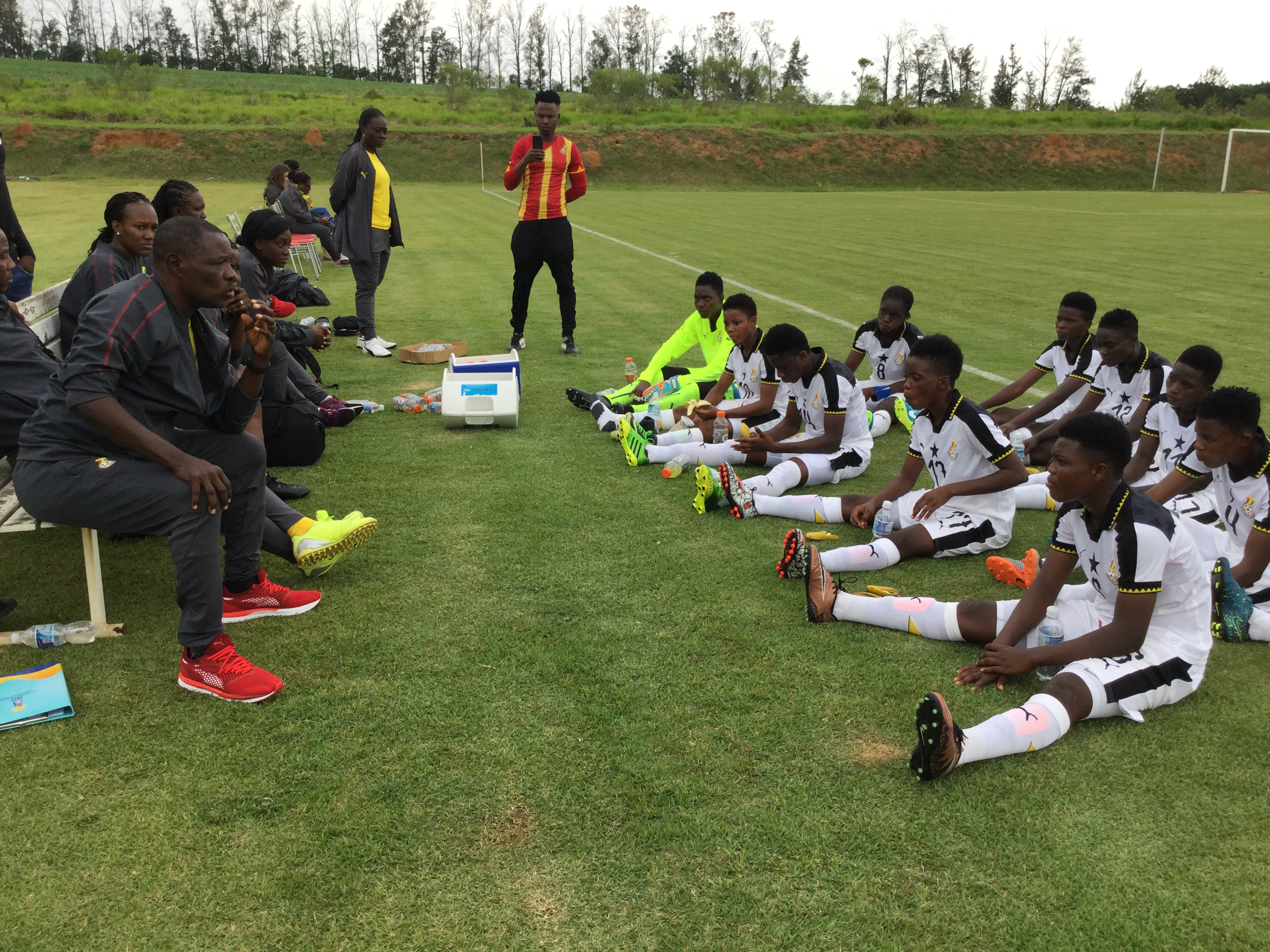 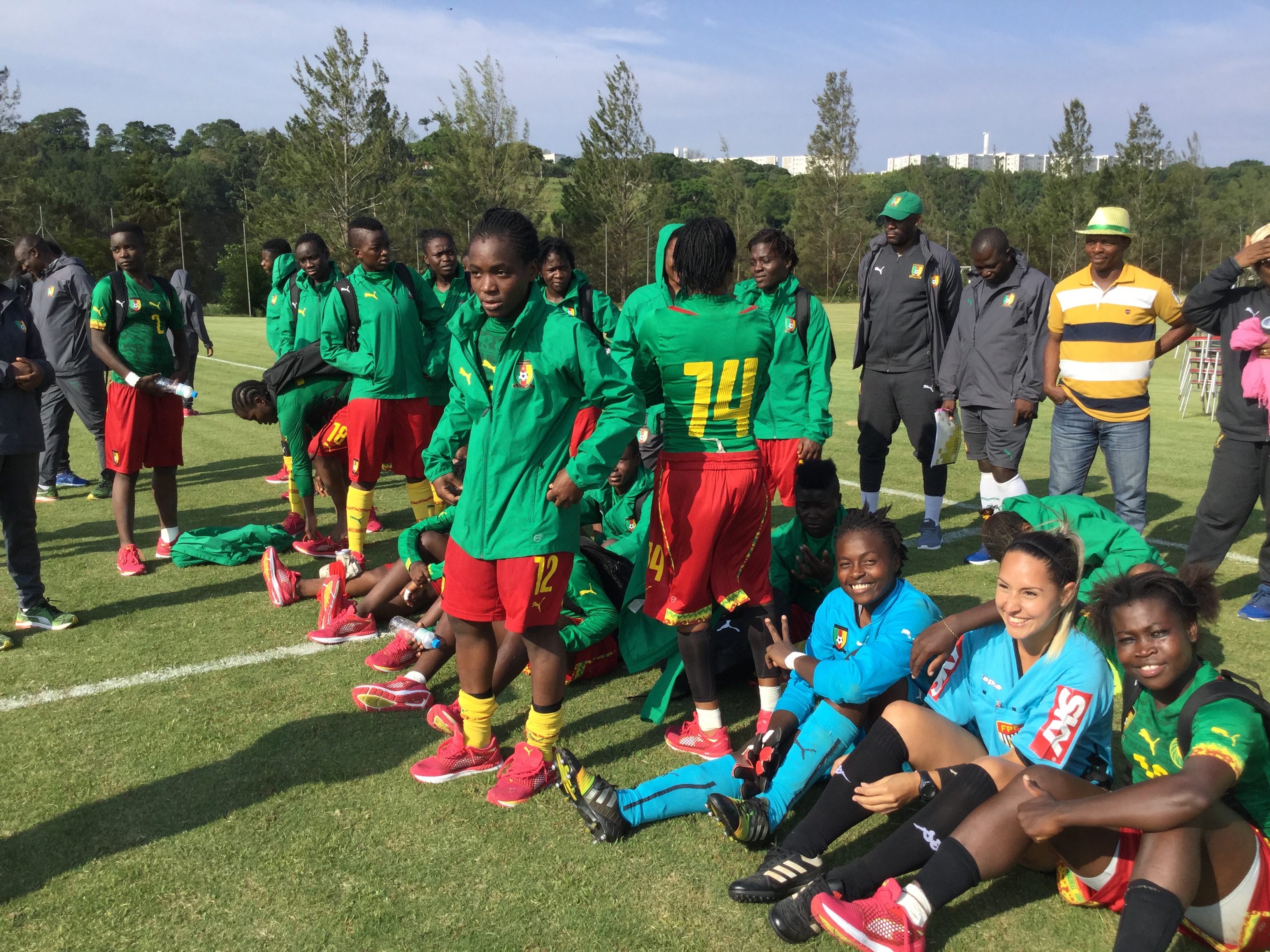 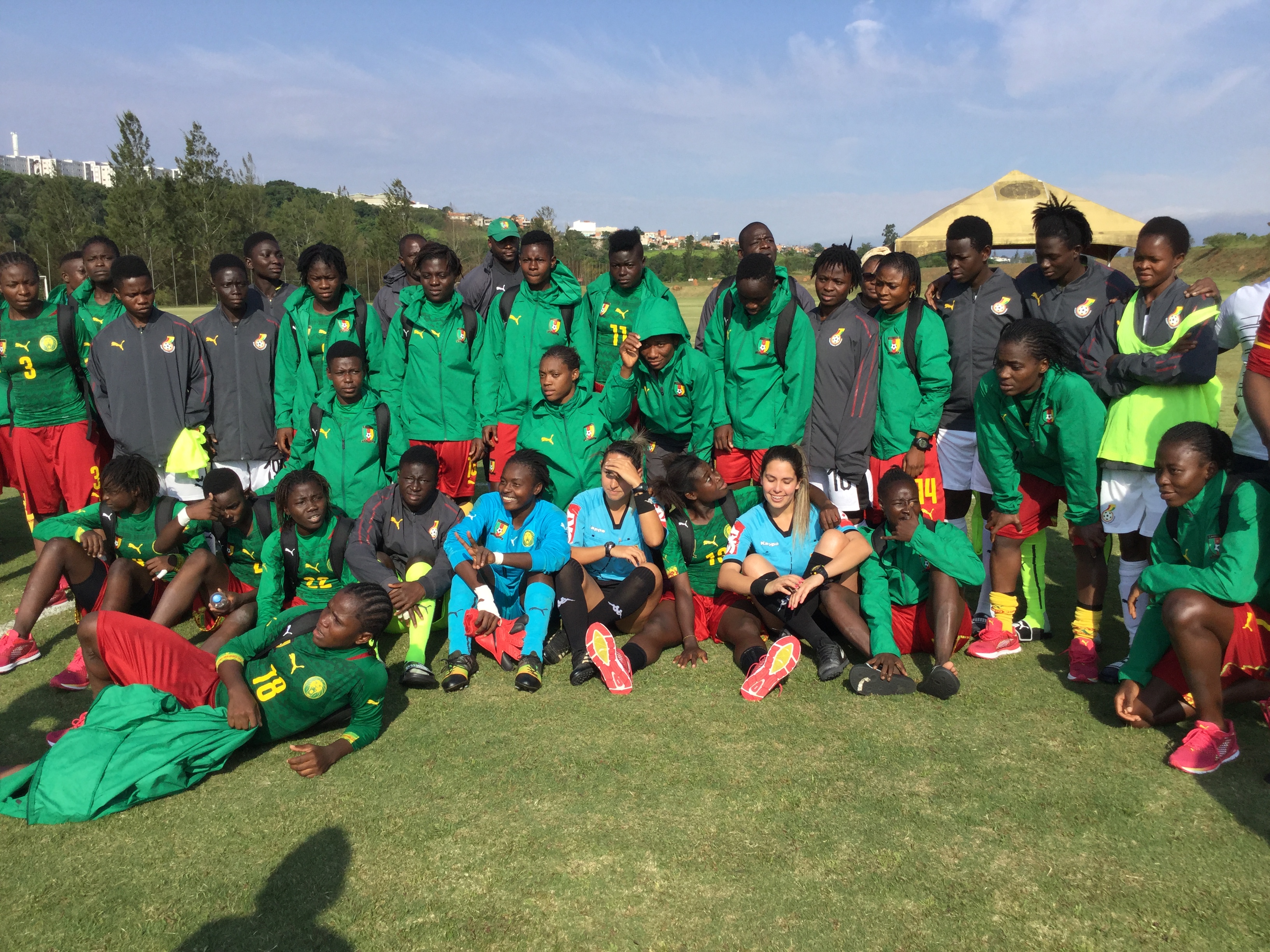 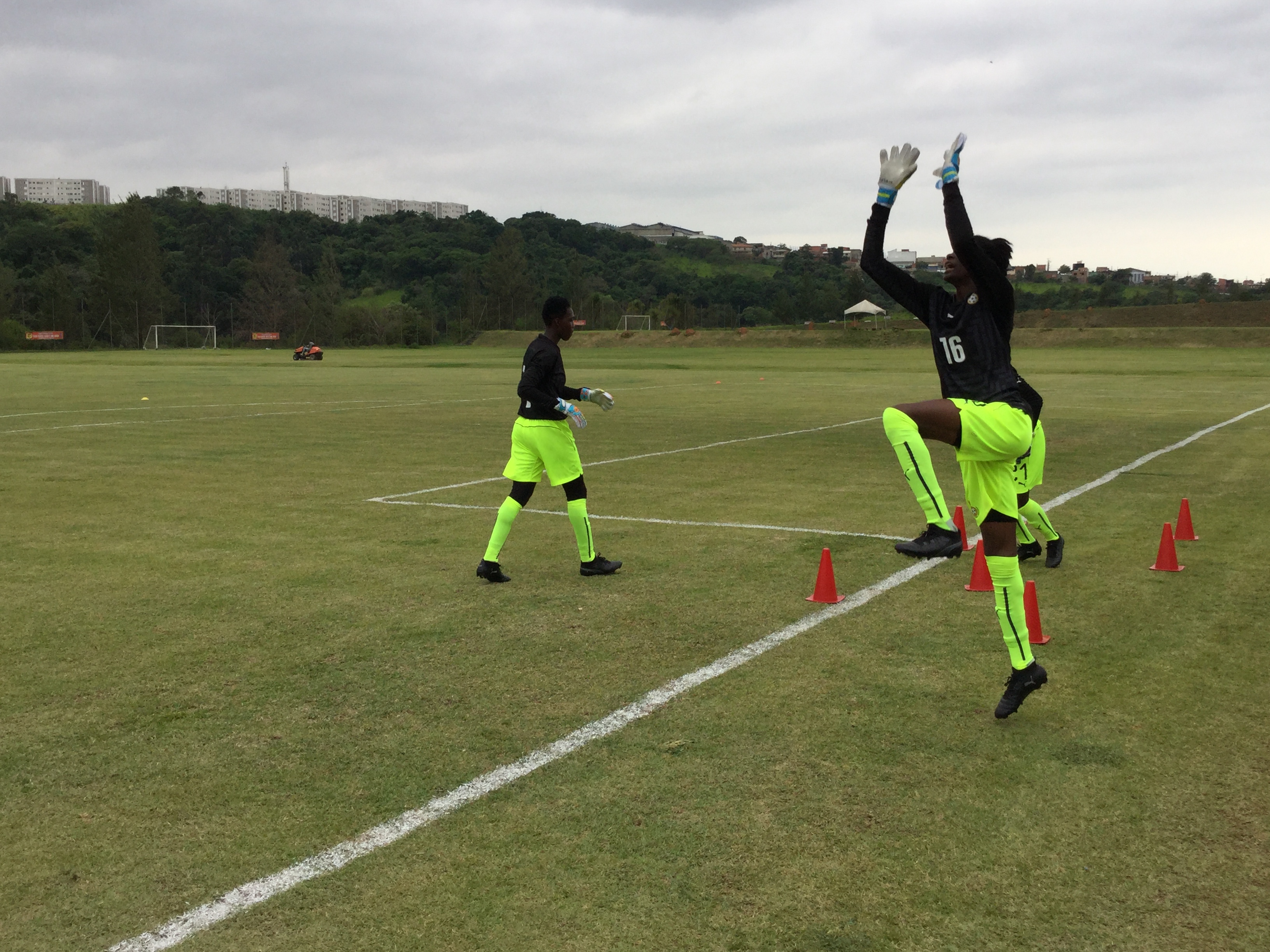 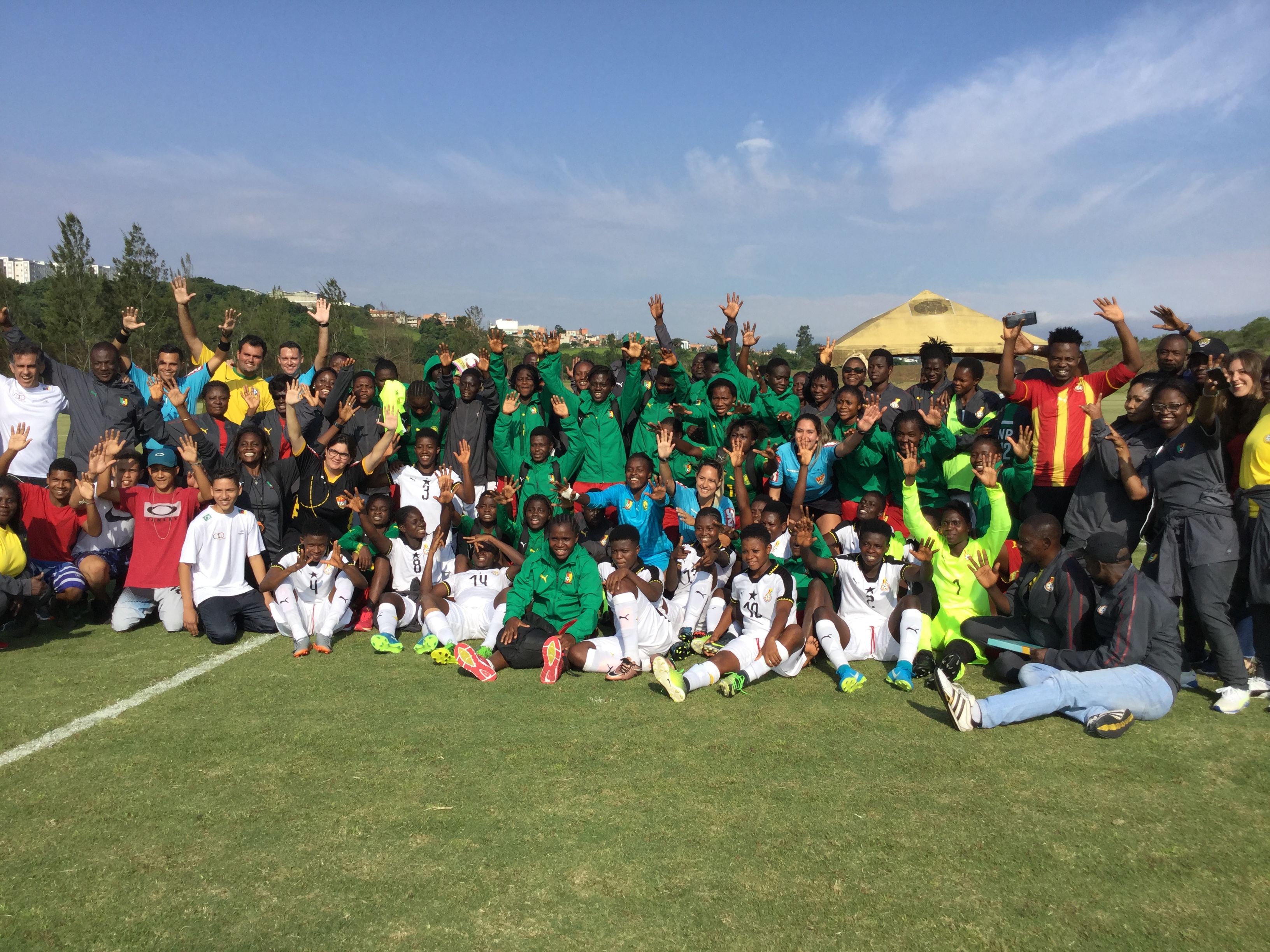 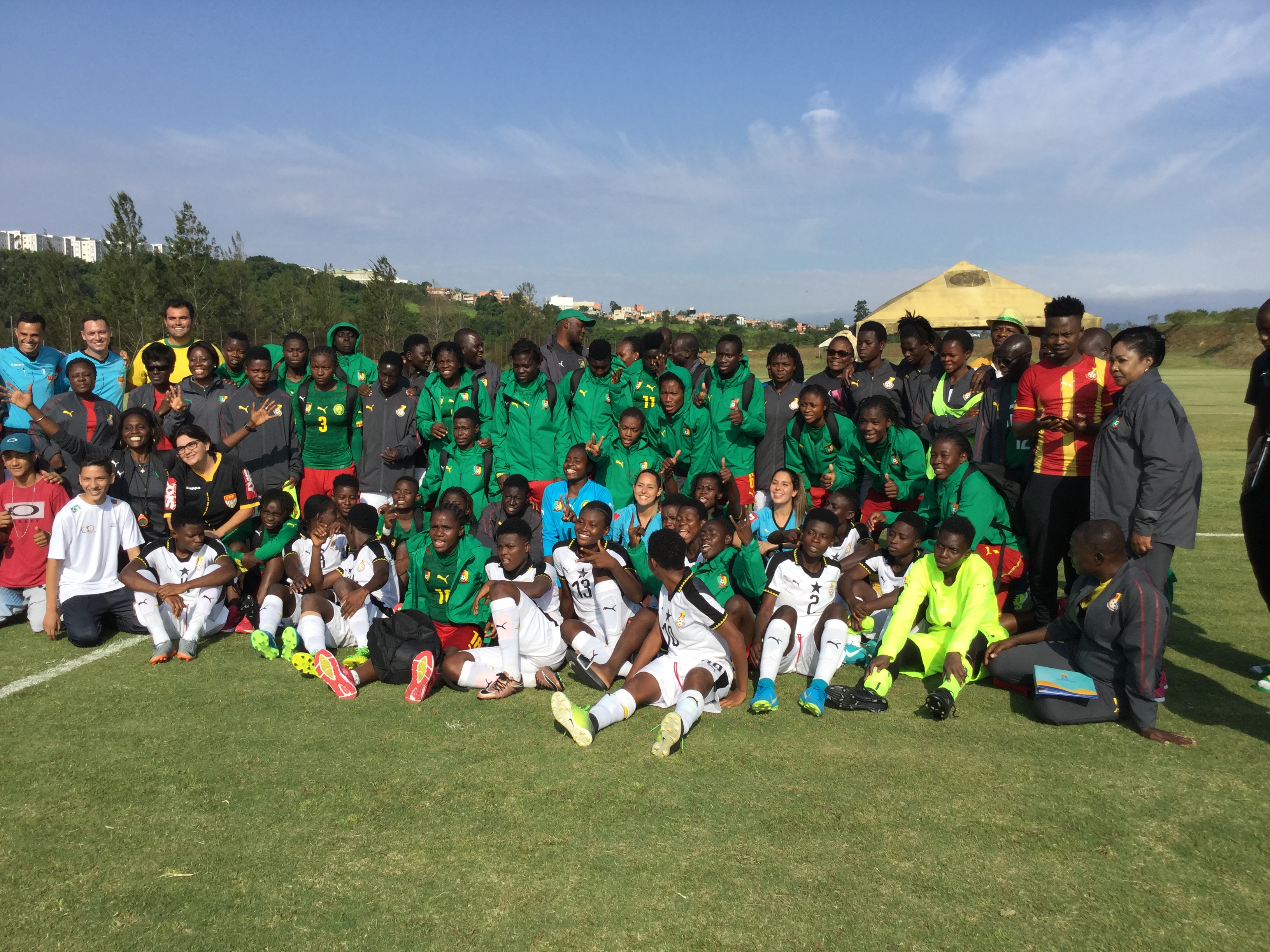 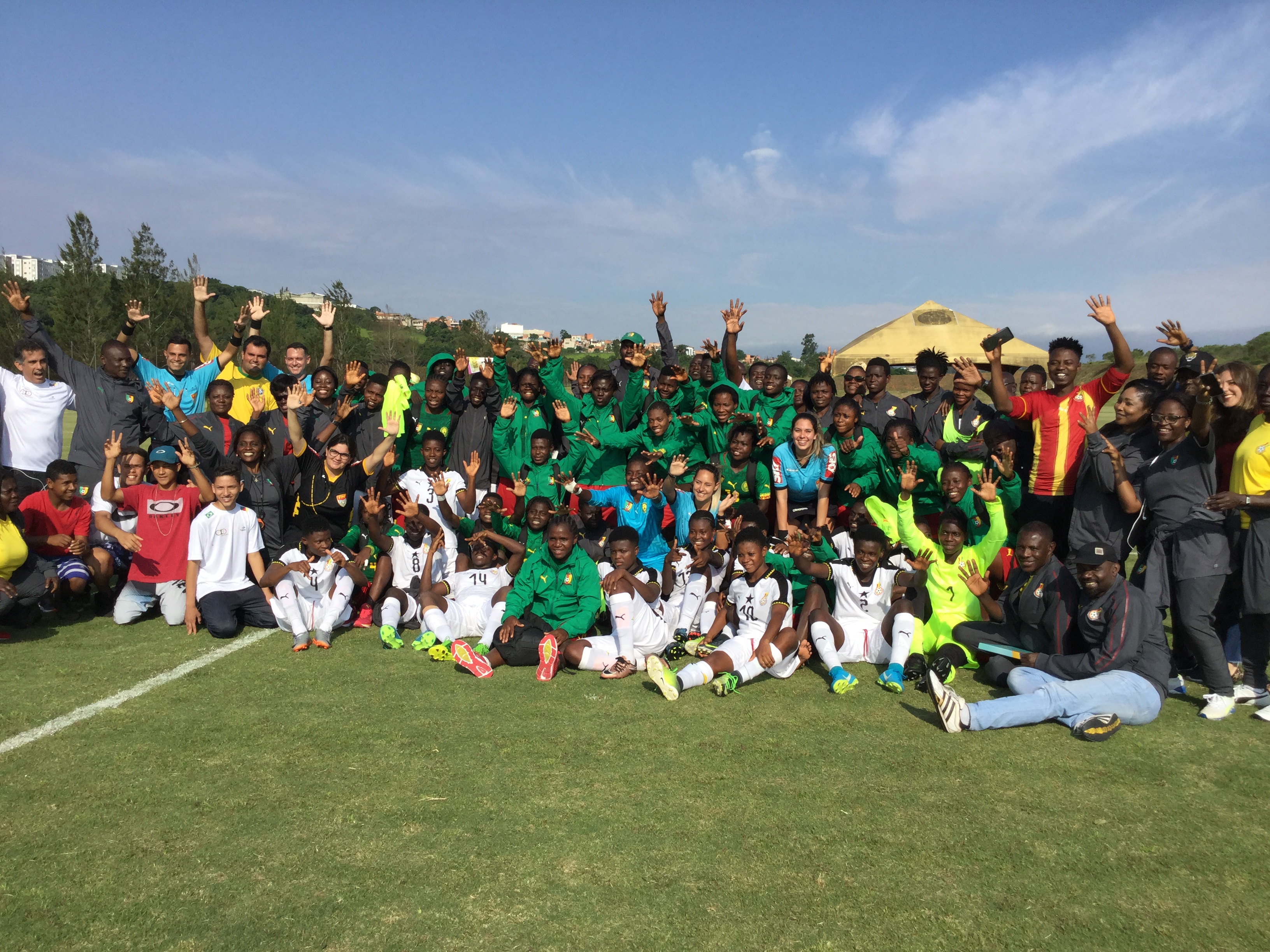 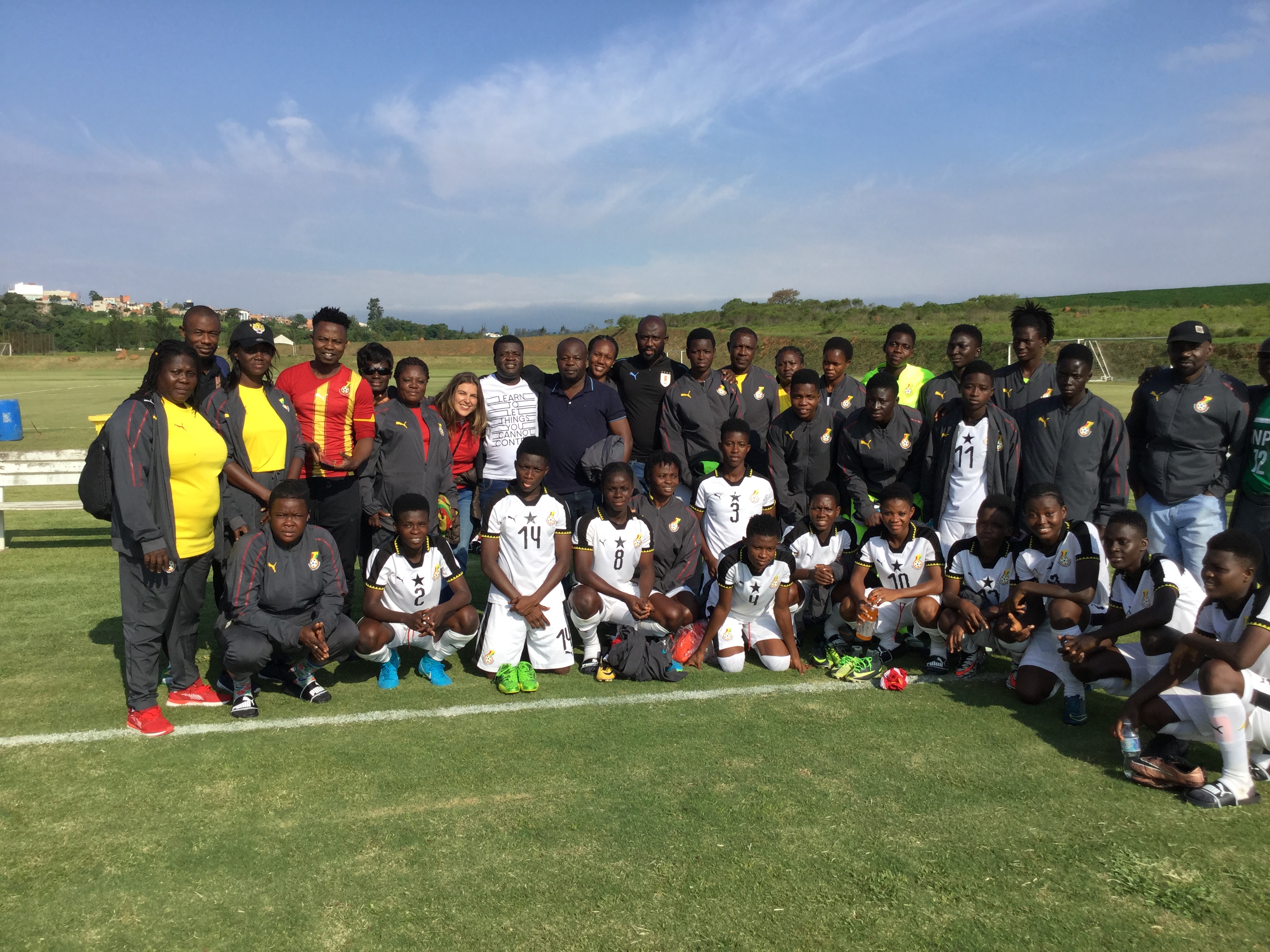