League leaders Karela United FC will trek to Accra on Saturday to take on Great Olympics in a match day 10 clash at the Accra Sports stadium.

Karela come into the game buoyed by last Sunday’s 4-1 win against Berekum Chelsea at home, a result that sent them to the top of the League table. Top striker Diawusie Taylor has scored 8 goals this season, sharing the top spot with Daniel Lomotey of WAFA.

Karela United have lost two games on the road but have yet to lose at the Accra Sports stadium this season following a draw against Accra Hearts of Oak (1-1).  The Ainyinasie based side have fallen twice in the Brong Ahafo Region, losing 2-1 to Bechem United and 3-1 to Techiman Eleven Wonders. 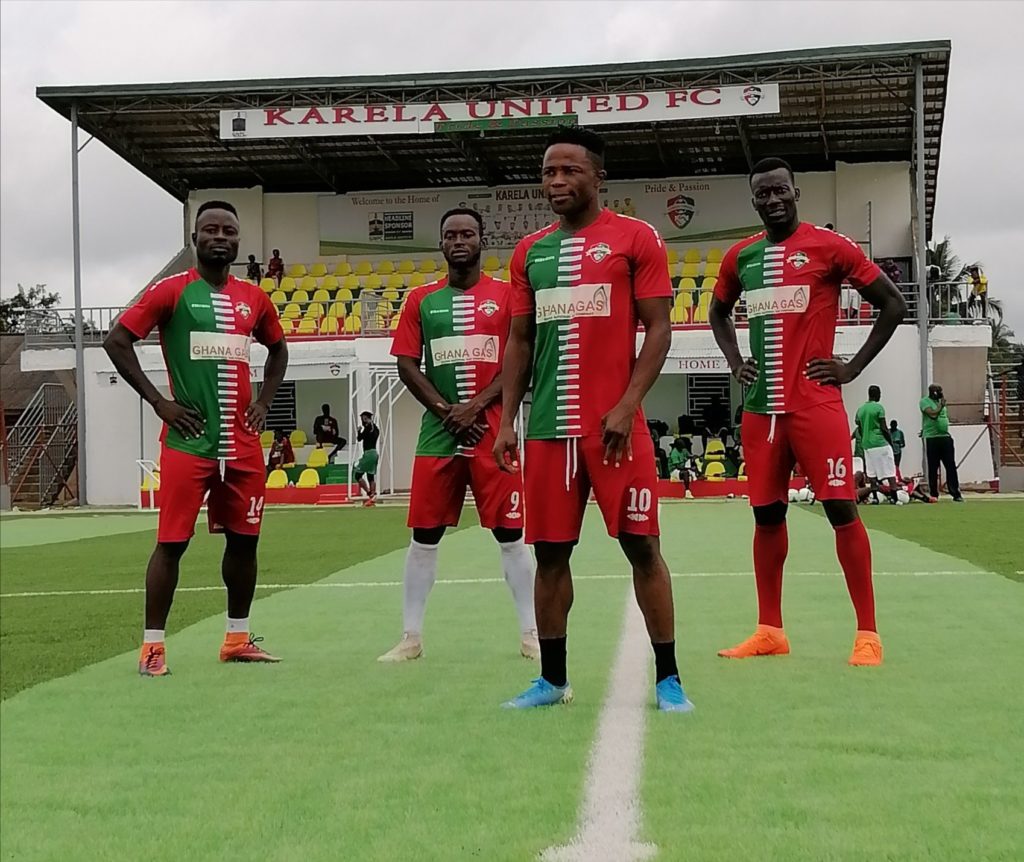 They have in the field a Ghana Premier League winner, Sadique Alhassan and he has been pivotal in their campaign thus far featuring in seven out of nine games.

Karela are the only side with a 100% home winning record after recording five wins from five games at the CAM park at Anyinasie. They began the campaign with a 2-2 draw against AshantiGold in an away fixture and went on to draw with Hearts of Oak (2-2).

On Saturday, they come up against Great Olympics at the Accra Sports stadium in search of a win to cement their position at the top of the table. Great Olympics have lost one (2-1) against AshantiGold, drawn one and won 4 at home. 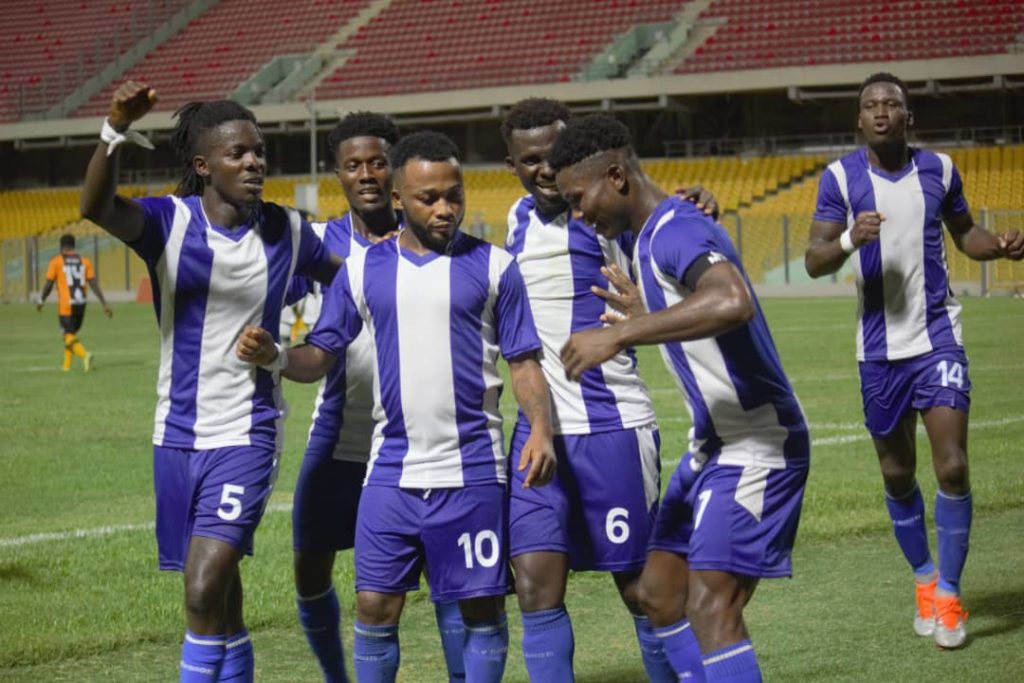 Coach Yaw Preko and Godwin Attrram were off to a flying start on match day nine after a 2-0 win against Inter Allies. The two former Internationals have teamed up to replace Annor Walker who is battling illness.

Their main objective is to make the Dade Boys a championship winning side. Great Olympics captain Gladson Awako who was adjudged player of the month for December has been the poster boy for the side in the ongoing campaign scoring 4 goals and making 4 assists in the process.