The Ghana Football Association and the national ex goalkeepers Union of Ghana will introduce a monthly reward system to show recognition to outstanding goalkeepers during the 2022/2023 betPawa Premier League season. 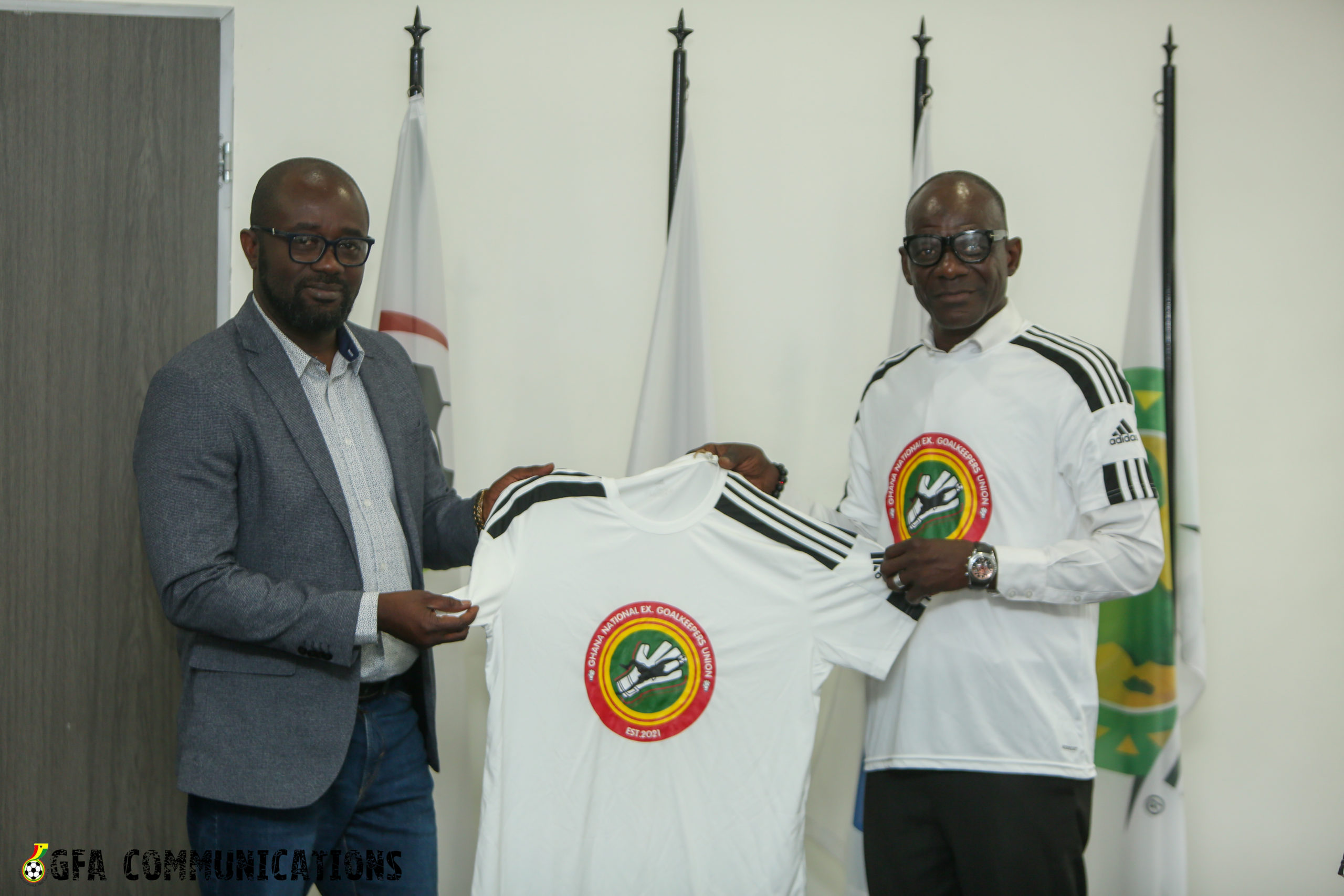 Other Members of the Union include Sammy Adjei, Osei Boateng, Raymond Fenny among others. 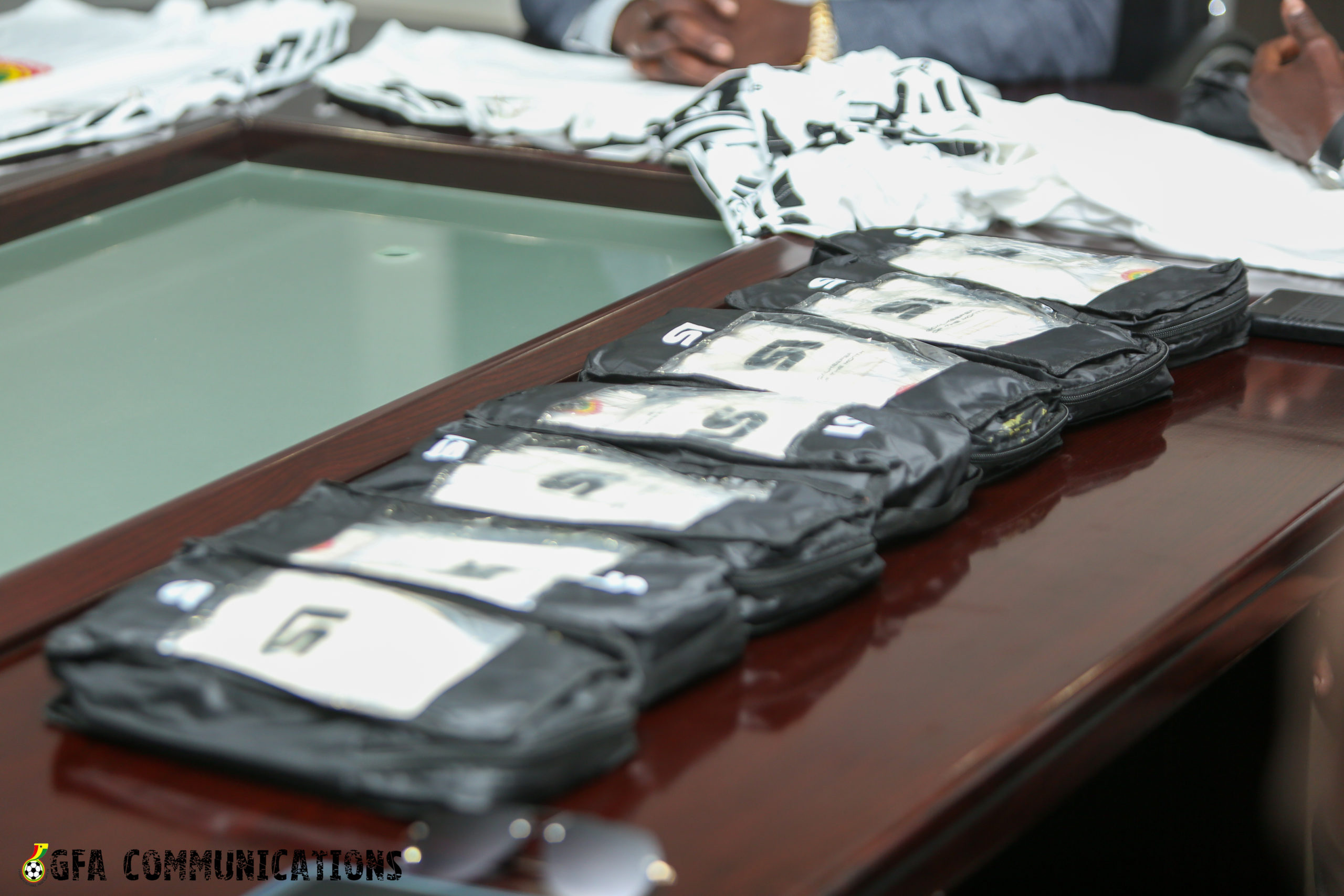 Being one of the most important players on the field, the goalkeeper of the month award is to encourage shot stoppers in the betPawa Premier League to put out their best and also boost their confidence. 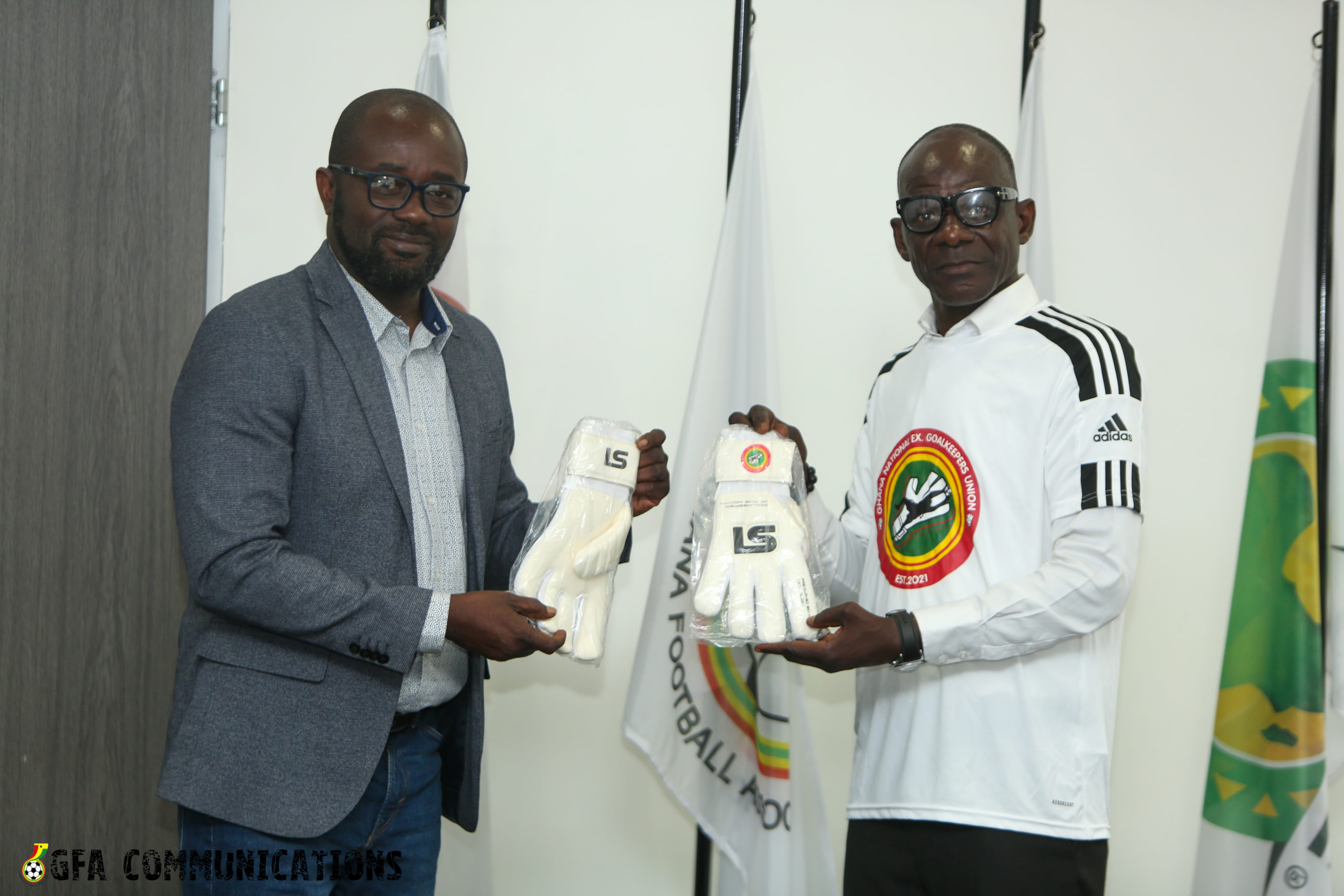 The Ghana Football Association is putting in measures to strengthen the goalkeeping department of the game and as result, recently organized a goalkeepers course as well as FIFA specialized goalkeepers training program for goalkeepers of our national teams and Premier League Clubs.